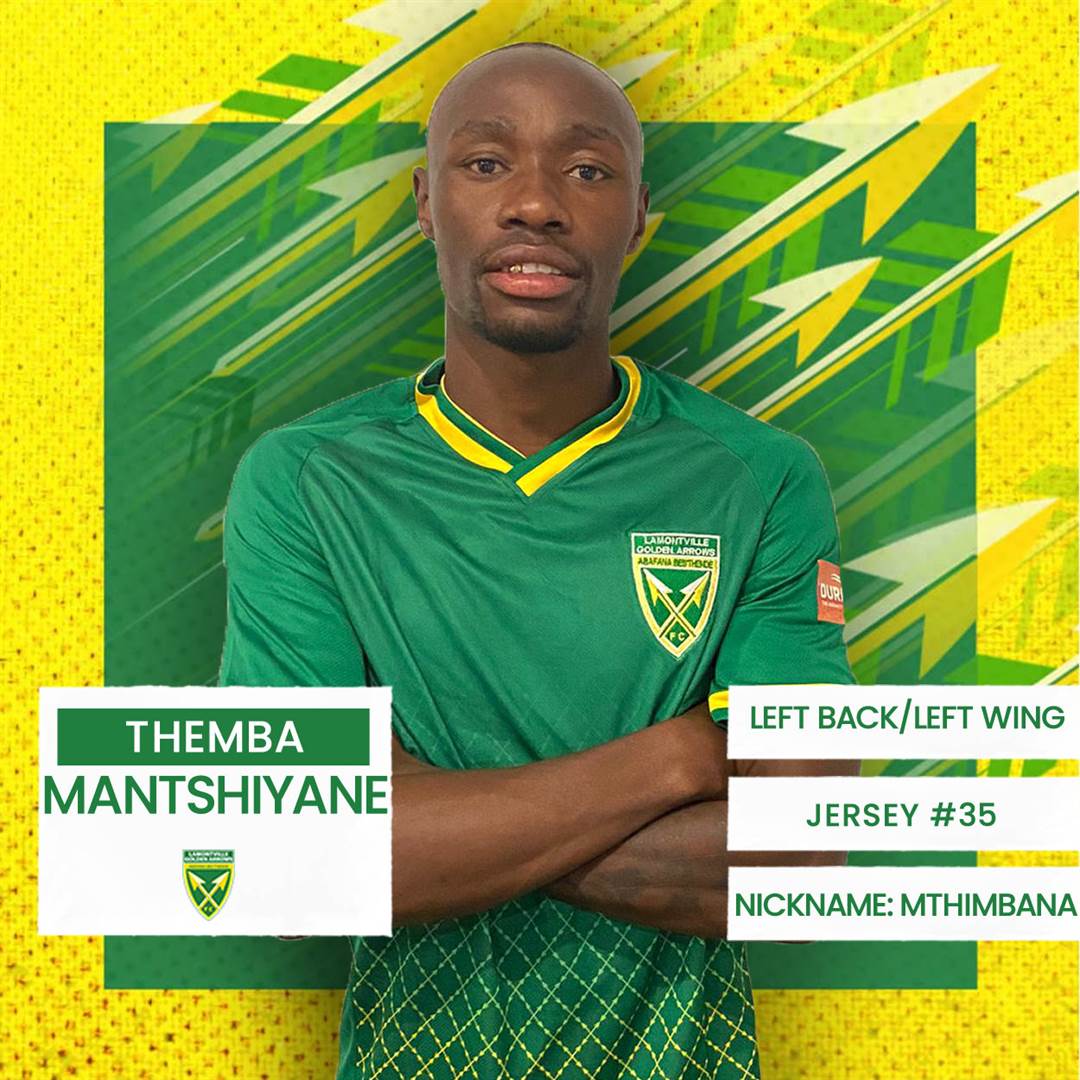 Golden Arrows have confirmed 11 new signings as they look towards a new era ahead of the 2021/22 DStv Premiership campaign.

Arrows achieved well beyond their expectations under the guidance of Mandla Nckazi by finishing fourth in the league while they looked to be challenging for the title at one point.

Nckazi has since been snapped up by Orlando Pirates and Lehlohonolo Seema has replaced him at the KZN-based outfit. Former goalkeeper Davies Phiri was also secured as their new goalkeeper coach last month.

Scroll through the gallery above to see Arrows' 11 confirmed signings

Fikizolo returns for a fifth spell at his boyhood club, where he graduated from the youth ranks nearly a decade ago, after spending the last two years at Bloemfontein Celtic.

Mbatha joins on a free transfer from AmaZulu, while Cele, Nxadi and Magawana were all on the books of GladAfrica Championship outfit Uthongathi FC last season.

Magubane, Mbhele and Dlamini arrive from TS Sporting, Squash FC and University of Pretoria respectively, while Nkosi, Mantshiyane and Gumbi last turned out for Royal AM, Free State Stars and Stone Breakers respectively.

The club recently lost the services of defender Divine Lunga to Mamelodi Sundowns.