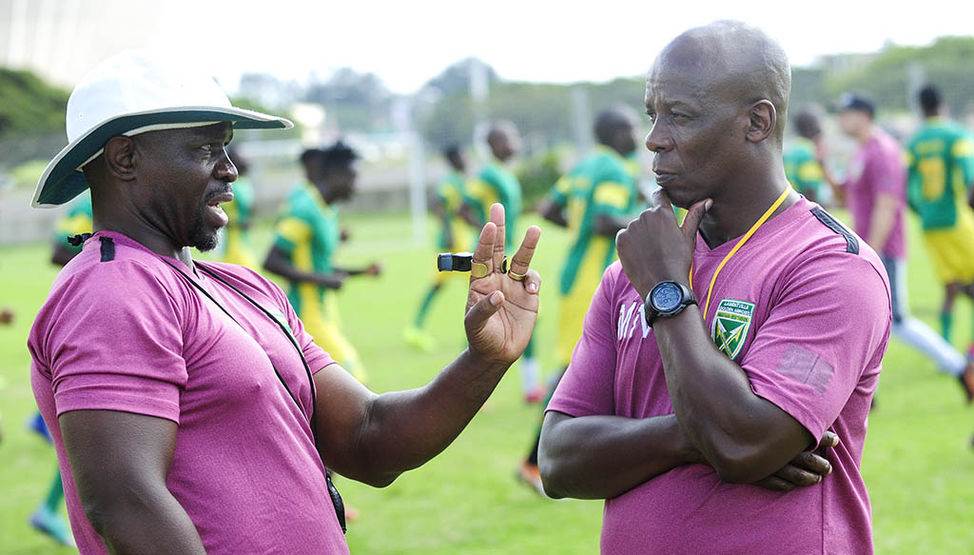 Speaking to Durban Youth Radio on Monday night, Ncikazi said the club is in a very good mood to finish in a good position in the league and go all the way in the cup.

"Playing away is always a tough encounter, we've been playing away in all our matches in this tournament. Beating Bloemfontein Celtic on their home ground proves how much we have improved as a team," he said.

"We must congratulate our boys for our progress, we are doing well for the province of KwaZulu-Natal, very few teams can win all their away matches in the Nedbank Cup, it's a very tough tournament."

Abafana Bes'thende will host National First Division side TS Galaxy in the semifinals, and Ncikazi believes playing their first home game in the tournament will give them a morale boost to do well.

"Our biggest fear in life is always those things that look easy in the eyes of our people, TS might be playing in the NFD but that doesn't mean they will be easy, they are coached by a very good man in Dan Masalesa," Ncikazi added.

"In football nothing is easy especially this tournament but we hope playing at home will give us that extra motivation to do well as a club. It won't be easy but it's doable."

With one game left to reach final and still fighting in a good position in the league, the former Maritzburg United coach was asked what their number one priority is.

"We are very hungry as a team, we will go to all the games with the right mindset," he said. "We need top eight and also Nedbank Cup, so every match for Golden Arrows is a must-win, no players will be rested."