The former Kaizer Chiefs forward is the fourth player to part ways with Lawrence Mulaudzi's club without kicking a ball.

Recently Oupa Manyisa, Augustine Mulenga and Brian Onyango all experienced similar events after being announced as new signings at the Limpopo side.

According to Paez, the recent FIFA transfer ban issued to Kaizer Chiefs was used as an excuse for the termination of his two-year contract.

"They are asking for my clearance from FIFA because I terminated my contract in Venuezela with my previous club because they owed me for six months.

"So I sent the letter to them you know asking for the payment for after 15 days for FIFA you know I have my chance to terminate my contract, and it's what I did. So I don't have any contract now.

"But they say they are now scared because of the problem of Kaizer Chiefs. They got my work permit for three years, they got everything but they say that they don't want to risk." 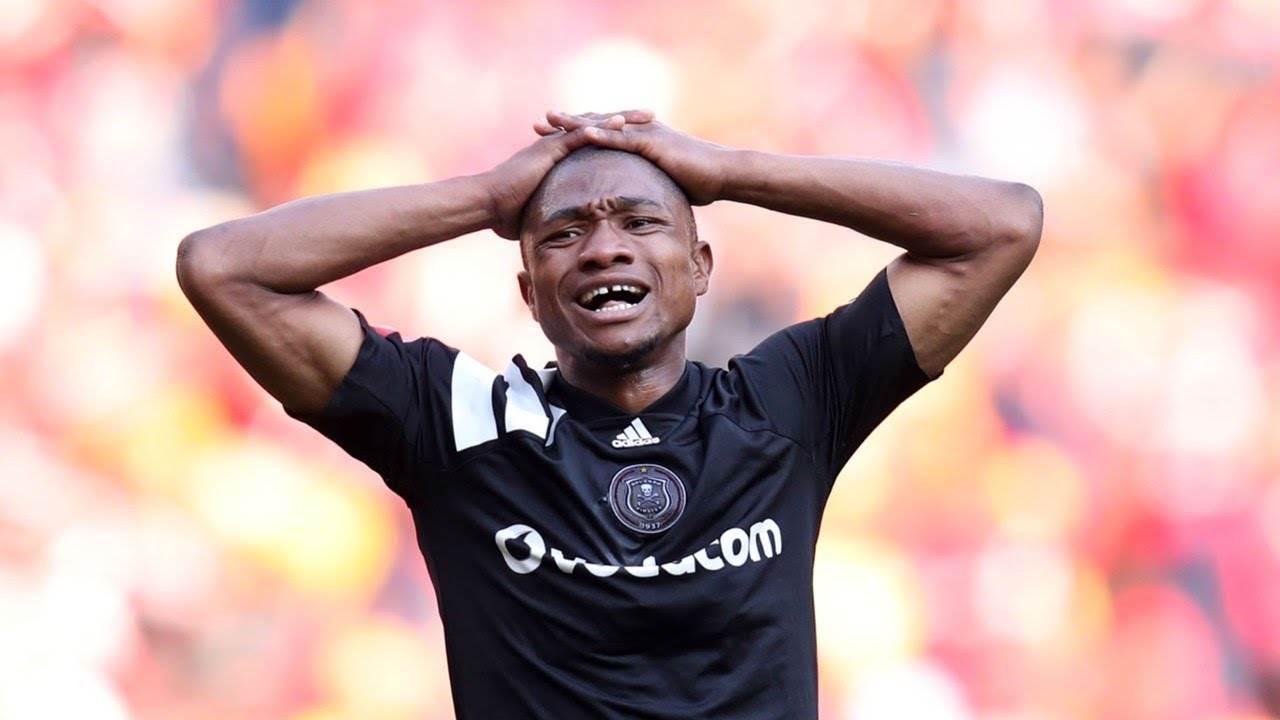 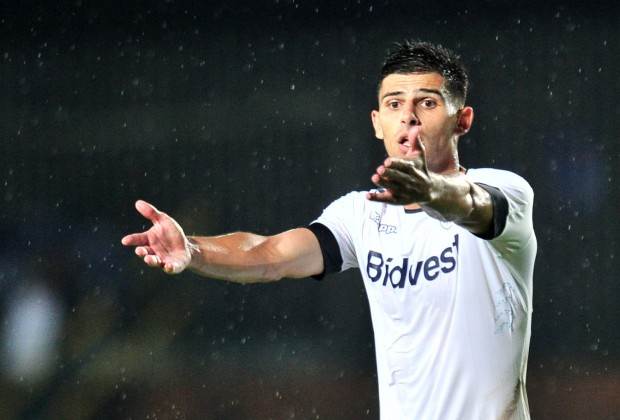 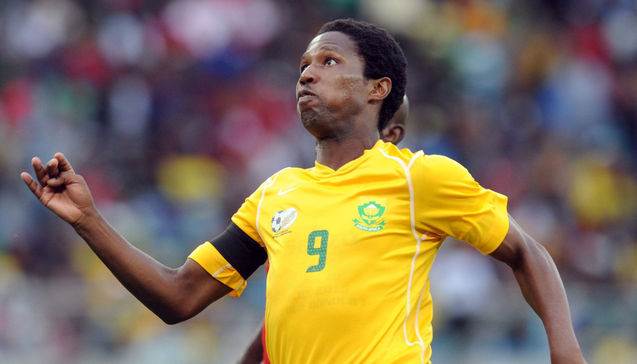 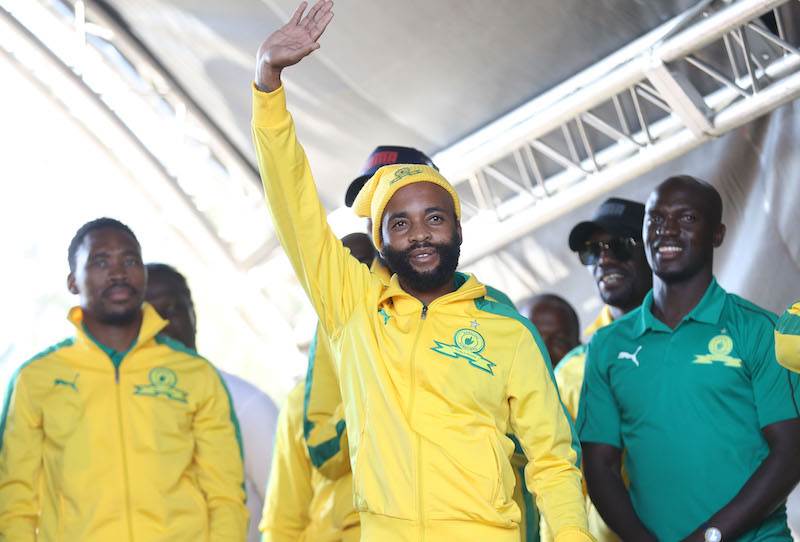 'Gusheshe' says even though he now has his clearance with him, he will never set foot at TTM again because of the way he was treated.

"I got it ten minutes ago. But TTM terminated my contract yesterday so let's see if I find something else. I don't want to show the clearance to them, no! I don't want to stay because this is not a way to terminate a contract of a player.

"A WhatsApp at midnight? Sending the letter just like that? Yah that man Sello [TTM CEO Chokoe] he thinks he is the big boss but he is not.

"But I did all the process and I terminated my contract with that club. So I don't know, they say they don't want to take risk. I tried to call Masala [Mulaudzi], I explained to him, but he trusts too much in Sello. And Sello... aah!"

The talented striker says now that he has received all his papers he is going to look for another team in South Africa.

Since earlier this morning this website has been trying to get Chokoe's side of the story, but the cellphone of the 'Gloved One' rang unanswered.