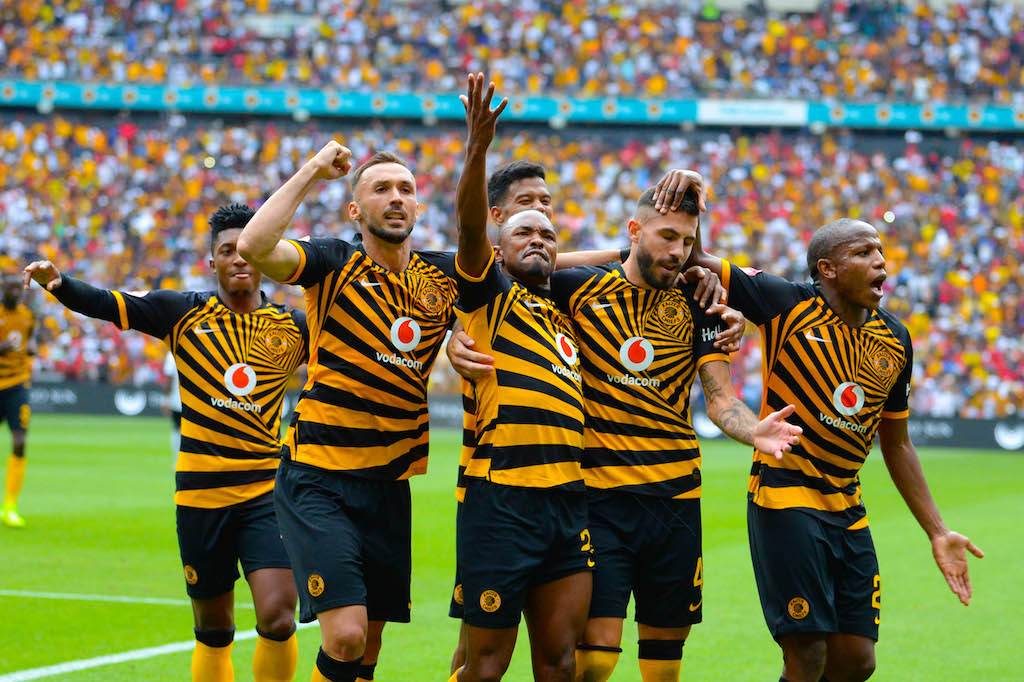 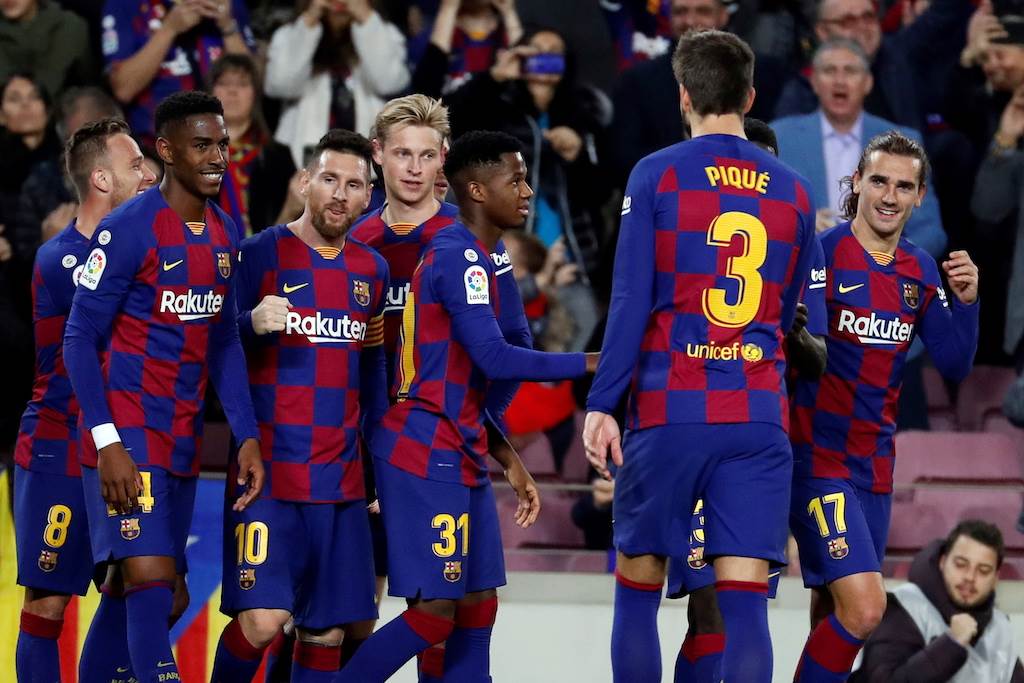 Serie A log leaders Juventus have 32 points, scoring 20 goals and conceding 9 from 12 games.

Absa Premiership log leaders Kaizer Chiefs have enjoyed an impressive start to the 2019/20 campaign, but how do they compare to Europe’s top five leagues?

Chiefs currently enjoy a 10-point lead at the summit of the PSL, having accumulated 28 points from their opening 11 games.

This has been a remarkable turnaround for The Glamour Boys, who ended in ninth position last season, with a total of 39 points from 30 games.

Amakhosi are now just 11 points off their 2018/19 total and have already equalled their nine victories from last year, with just a third of the current campaign having lapsed.

Ernst Middendorp’s charges have so far suffered just one defeat and have been held to a stalemate just once – by SuperSport United back in August.

With this formidable start, how do they match up to the log leaders from some of the top leagues in the world, such as Liverpool, Paris Saint-Germain, Barcelona and the like?