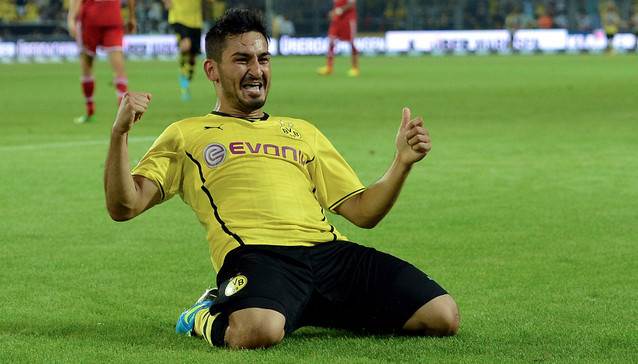 Gundogan is doing a good job winning the affection of the fans as he targets the Red Devils, stating even new signing Zlatan Ibrahimovic believes City boss Pep Guardiola is the game's best coach.

It is certainly no secret that Ibrahimovic does not see eye to eye with Guardiola, having been particularly critical of his former coach in his 2013 autobiography I am Zlatan.

However, Gundogan is quick to point out that despite Ibra's scathing remarks the former Sweden international still admitted that Guardiola is the best coach in the world.

"Even the players who don't like him [rate him] and the best example is Ibrahimovic," Gundogan said.

"I read in his book that he doesn't like him. But he says he is the best coach he ever worked with. This is really special to read, but he is being honest.