Mayoyo believes the formative years are where young goalies' confidence is being killed by being forced to stand between full-sized goalposts.

"You see on the seventh and eighth [of November] I had a tournament for the under-11s, which nobody does in the country," Mayoyo tells KickOff.com.

"In this tournament we use small goalposts on small pitches and it's eight players per side including a goalkeeper. The tournament had 18 players, which means we had 198 players and 18 goalkeepers who played until the end without even a single one of them having conceded three goals.

"Now in big goalposts he will concede more goals than making saves. We don't train young keepers to concede goals, we train them to catch. Try not to score against him because if you do he will be discouraged. Remember, we are talking about a young child here.

"If you can count the number of goalkeepers in the Premier Soccer League now, the big three teams, all of them, their number ones are not from South Africa. 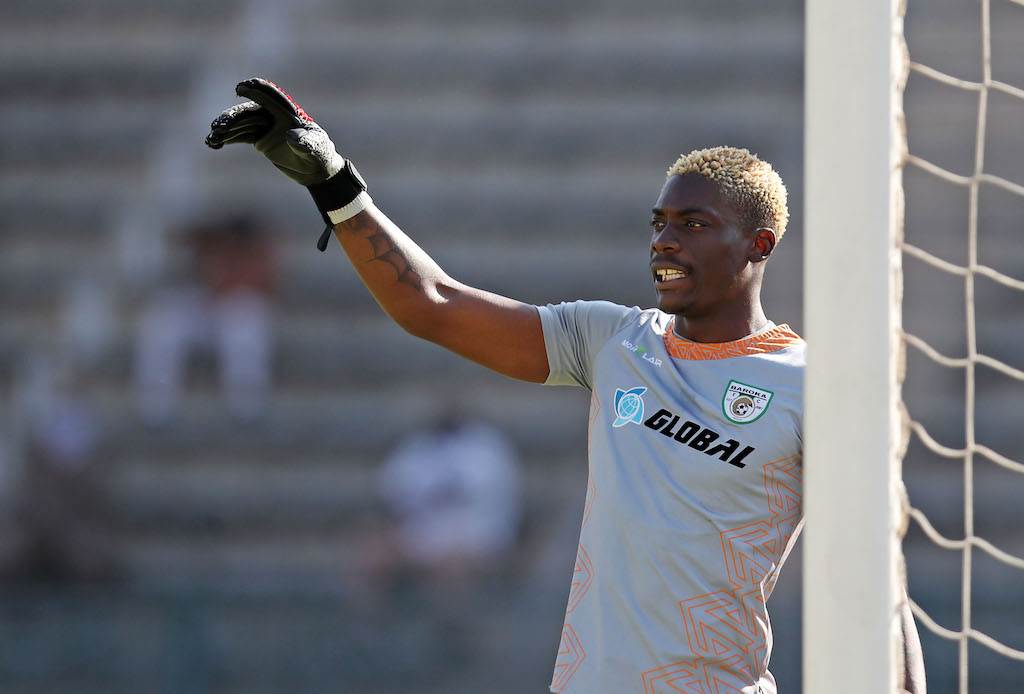 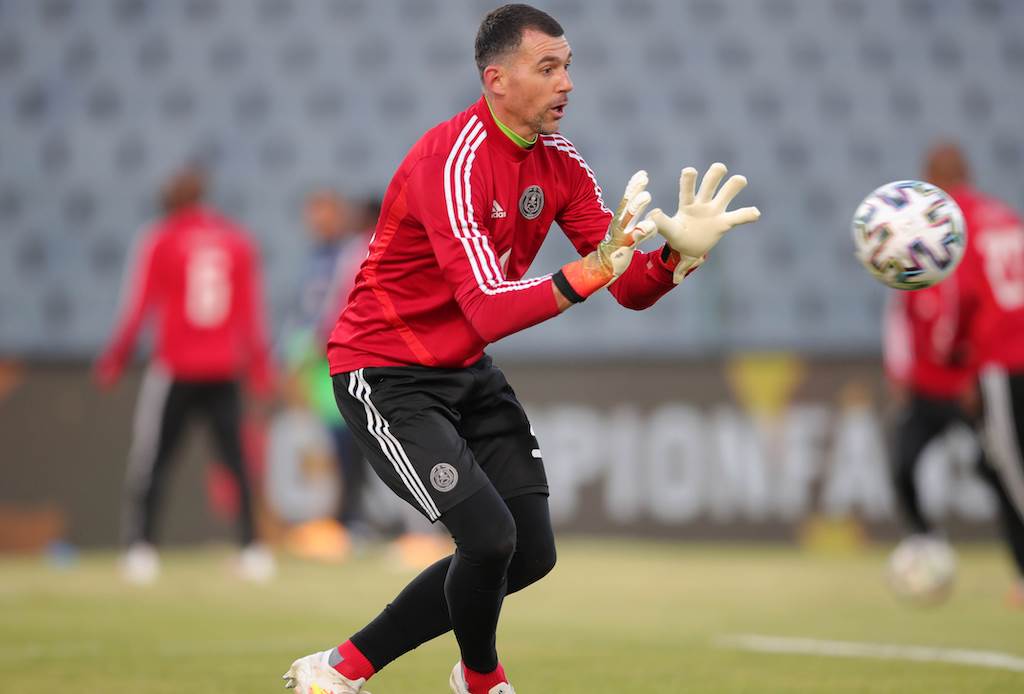 The Ayobayo Youth Academy owner also explains why South African goalkeepers tend to want to catch the ball instead of parrying like their overseas counterparts.

"Here in the townships the boy is training on a hard, rocky ground so who is going to teach him diving? He'll rather just run around the pitch like the other boys then after they are done he will just go and stand in the goalposts," Mayoyo says.

"Overseas they are parring a lot because 99 percent of their conditions are moist. Number two, the ball now recently is designed for goals. And another thing, overseas they hit swerving balls, not direct balls.

"Now there's still a lot to be done when it comes to goalkeepers' development. Do you see how big the likes of [Richard] Ofori and the Sundowns keeper [Denis Onyango] are?

"When you look at ours you see 'Danone' people. South Africans eat Danone. But it's not only food, it's also about development."