Irvin Khoza to be elected unopposed as chairman at PSL elections According to reliable sources close to the PSL, Dr Khoza has once again been nominated unopposed for the top position in the PSL.

The 72-year-old has served as the professional league's leader for 18 years and has transformed the business into a multi-billion rand institution after revenue topped R1-billion last year.

"Mr Khoza has been nominated and is unopposed for the position of PSL chairman," League insiders confirm to snl24.com/kickoff.

Seven posts are still up for grabs on the Executive Committee when members go to the polls at their quadrennial general meeting in Johannesburg on November 11.

Golden Arrows chief Mato Madlala has been the PSL's acting CEO since 2015 when Matthews vacated the role to focus on his SuperSport United duties. 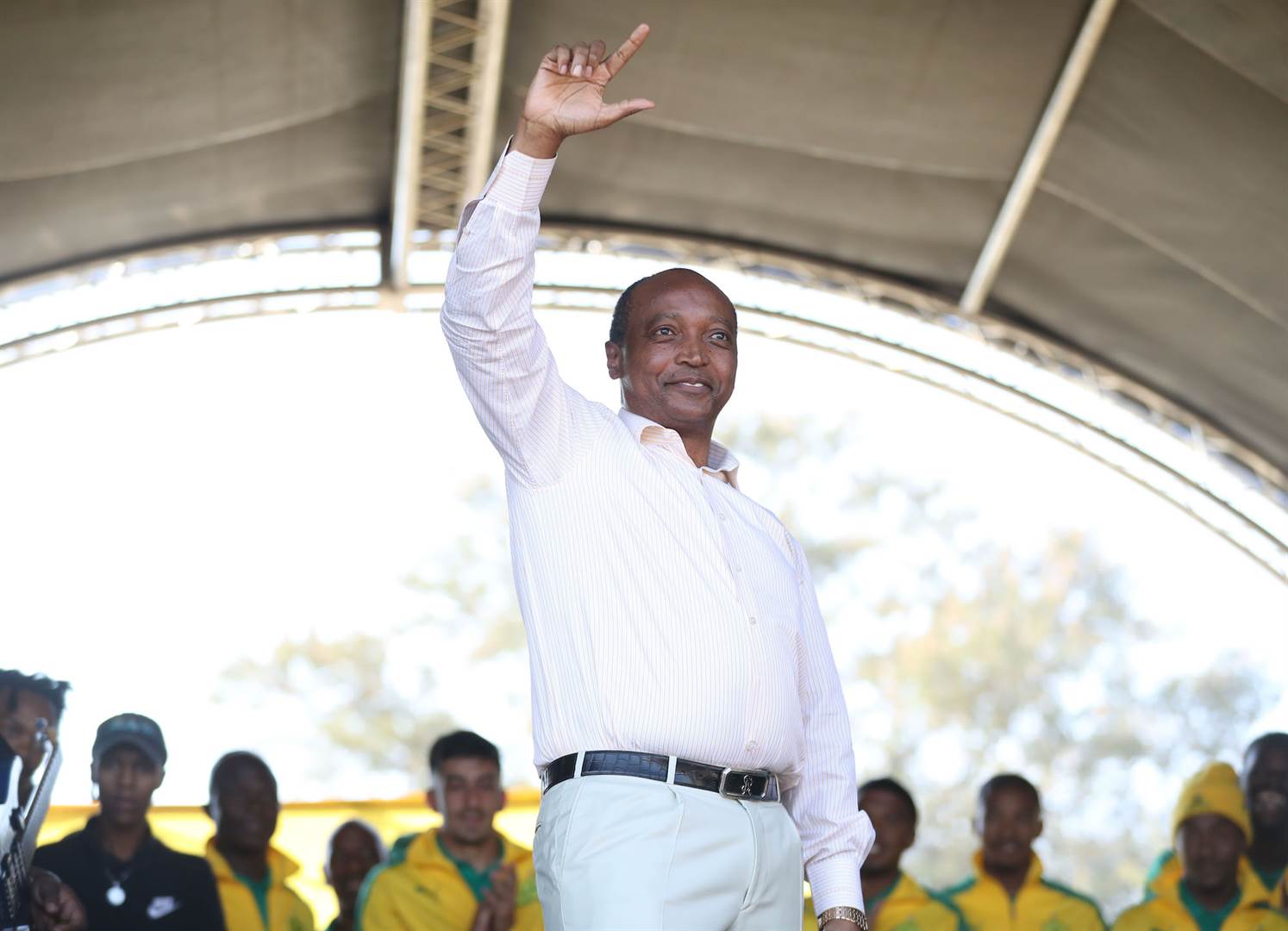 Cape Town City have already won two trophies since 2016
Next on KickOff
Kappa: We will make the best kits Kaizer Chiefs have ever had