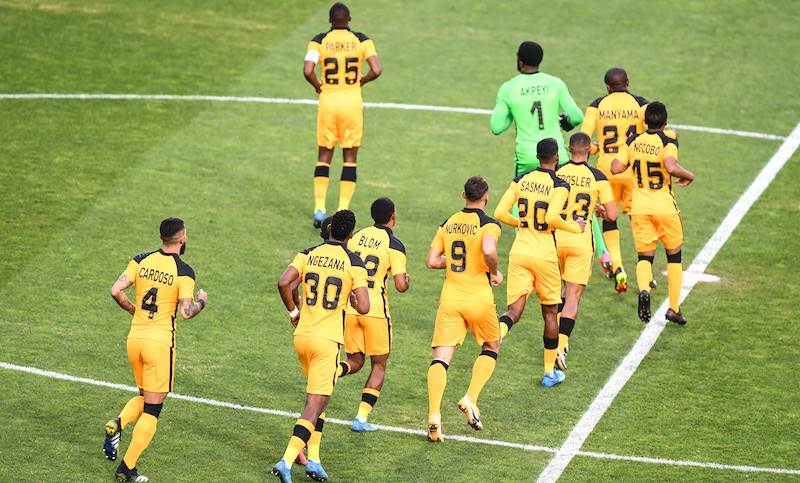 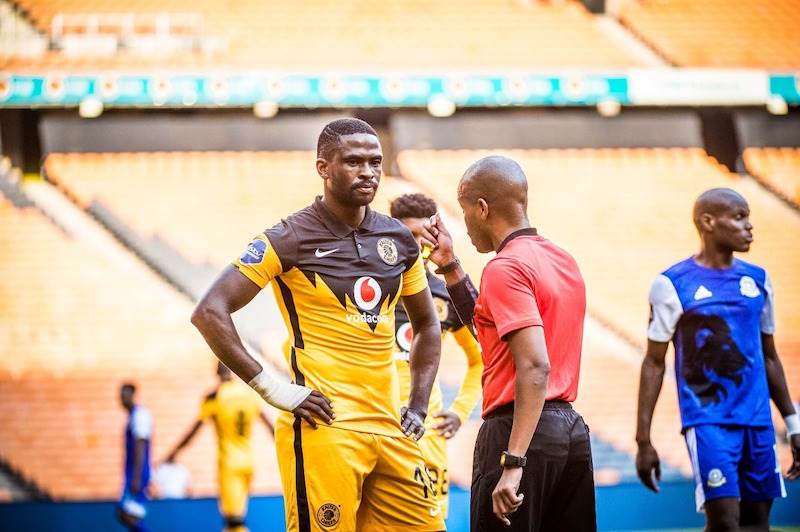 Itumeleng Khune, Philani Zulu and Dumisani Zuma’s futures at Kaizer Chiefs have again been brought into the spotlight, with an informant explaining to KickOff.com that their names top the list of potential exits.

The trio sits on top of the list of players whose futures at Naturena remain on thin ice come the end of the season, with both Khune and Zuma already linked with overseas moves.

Bernard Parker and Lebogang Manyama are also on the potential exit list but their names are still circled in red, pending the club's final decision at the end of the season, according to the informant.

Both Parker and Manyama will see their respective contracts expire at the end of the 2020/21 campaign.

According to our informant at The Village, Khune has already prepared for life after Amakhosi and is set to conclude a deal with an overseas team soon.

"Khune, Zulu and Zuma are not returning to Chiefs next season. Khune is going overseas," a reliable source close to Chiefs tells KickOff.com.

"Parker, Manyama, Ntiya-Ntiya, Katsande, Moleko, Kambole are on the list but could survive depending on their performances during the remaining games."

Zuma had also been linked with an exit at the same time as Ntshangase, though he is expected to see out the campaign at the very least.

With the informant confident that Khune, Zulu and Zuma will not be returning, it remains to be seen if the club does make an official announcement on the players, or if there is twist of events in the coming months.