The 38-year-old is currently clubless following the relegation of Polokwane City from the Premiership to the GladAfrica Championship.

According to the player's representative Gerald Baloyi, clubs have made contact about the evergreen midfielder.

"We are talking to Black Leopards but we haven't reached the terms that Jabulani Maluleke is looking for," Baloyi tells to snl24.com/kickoff.

"Ya things are promising you see, we are just waiting for them to agree to his terms, because it's not only one team that is talking to Jabulani Maluleke. Teams from here in Gauteng are also talking to him, and there are positives. It's just the terms." 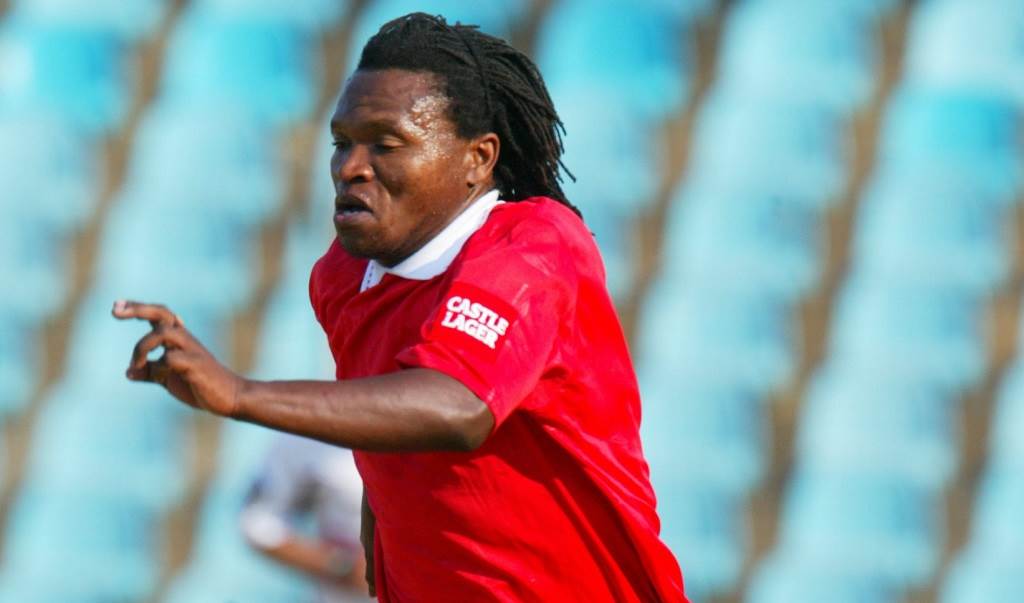 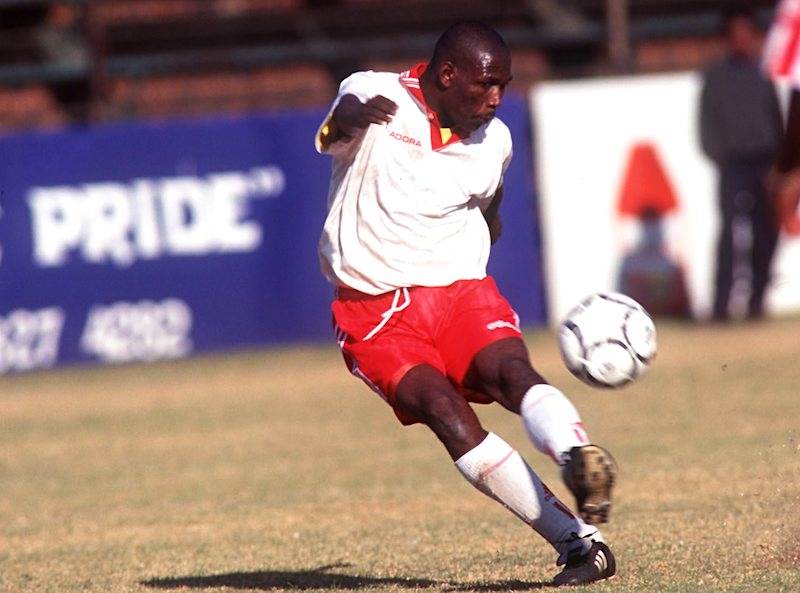 Baloyi says Maluleke still has a lot of football in his legs despite approaching 40.

"He can play for four seasons. He's still young that boy," the agent reckons.

Asked for a comment on the matter, Leopards general manager Tshifiwa 'Chief' Thidiela was non-committal.

"Hayi I don't know we just finished playing. Obviously it's the coaching staff that need to tell us what kind of players they need," Thidiela says.

"I mean the last match was only played on Monday so they had to look at the players that are here if they are capable of doing the job."

If the deal happens, Maluleke would be joining the Venda side for the second time. His first spell with the club was between 2005 and 2009.