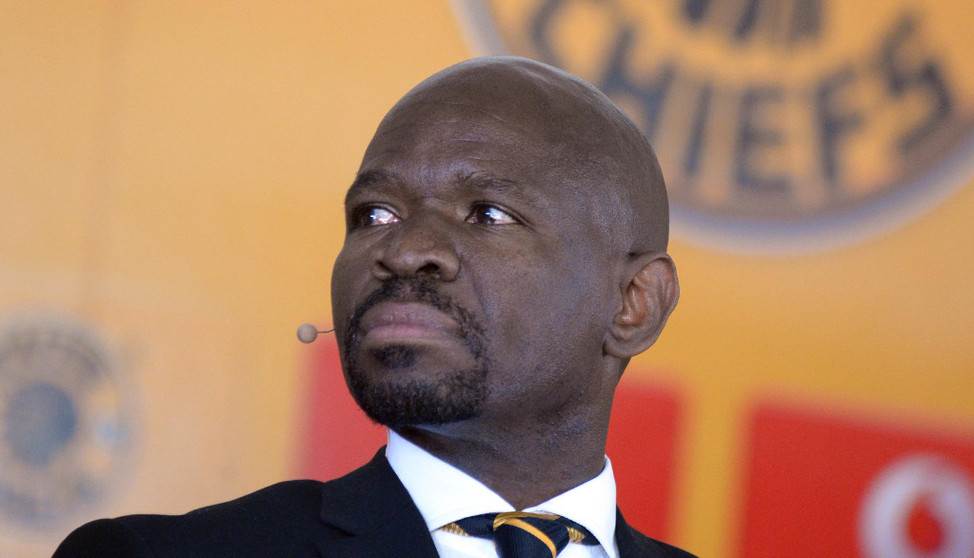 Chiefs unveiled eight new players last week, as well as adjustments to their technical team which saw John Paintsil roped in as an assistant, having worked under Komphela at Maritzburg United.

After a trophyless campaign last season, Mendu feels Chiefs have done their best in supporting Komphela on who he wants have at the club, and backs the experienced coach to come good at Naturena.

“I think it is not a matter of replacing anyone, but it is a matter of letting Steve do what he thinks is right for Kaizer Chiefs and then we can take it from there and we can comment. But let’s give him a chance this season.”

While Chiefs have delivered the support to Komphela by signing new players he wants and letting others go, Mendu feels that if Komphela doesn’t deliver, he should understand that the game of football is driven by results and success and should be fully aware of the pressures at Naturena.

“As a coach, we get hired and we get fired so it’s nothing new,” the former Moroka Swallows and Mamelodi Sundowns man said, before throwing his support behind local PSL coaches.

“If you don’t get results, you have to move aside and let a new man come in. That said, you need to understand that he’s not learning and he’s qualified. We look up to him, we look up to Gavin Hunt, we look up to Pitso Mosimane, we look to Erik Tinkler and the like.