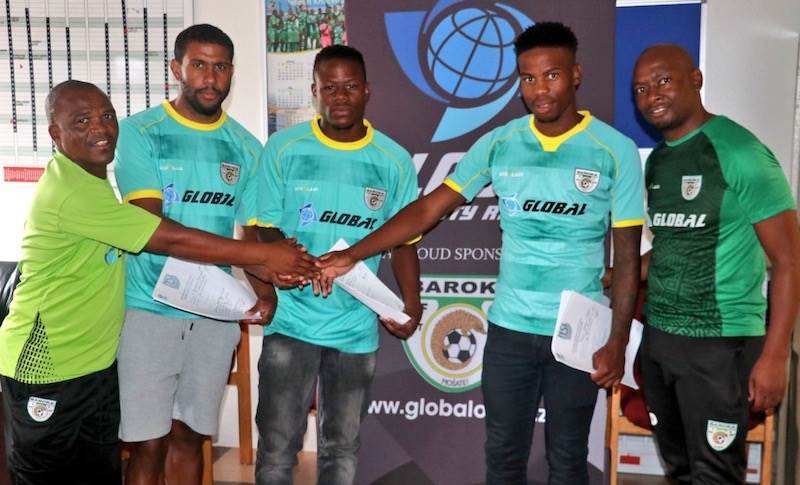 He was developed at Chloorkop alongside the likes of Percy Tau 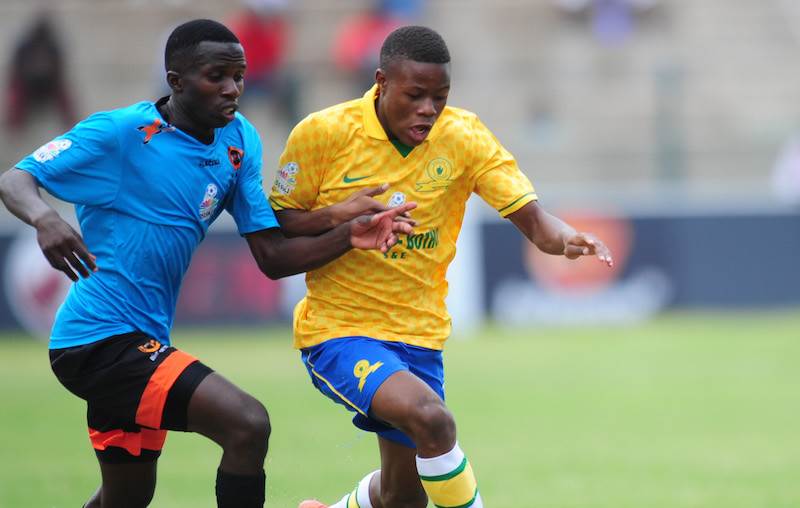 Rhulani Mokwena was closely involved in the player's early development

Masiya, who is currently plying his trade with Bakgaga, is the son of the former Sundowns winger.

The 24-year-old right-winger arrived at Baroka in January 2020 and made six appearances in all competitions but this season he has already featured four times and provided one assist.

"Ya I have a son there at Baroka, but he's staying with his mother who is in Soshanguve," Masilela explains to snl24.com/kickoff.

"He was raised by me though. I'm the one who taught him how to play football. With his discipline and dedication he will surely reach my level. He just needs to work hard and be patient you know.

"He is not smoking, he is not drinking. I'm so pleased about that because I always tell him, we always sit down and I give guidance as a father. What I like about him, he's coachable hey, very quiet boy.

"He represented his country at under-17, under-19, for example he played with Percy Tau, same team, same under-17. He was in the same group with the likes of [Sphelele] Mkhulise and Keletso [Makgalwa]... I'm talking about the Sundowns under-17 now.

"They were coached by Rhulani Mokwena, he went to play Kay Motsepe Cup under-19 and he won with the same boys. And he's also at varsity studying now, I think this is his third year, he's going to finish and graduate. He's busy with Civil Engineering.

"You know a lot of people couldn't believe that he is my son. But people who grew up with me know him as a young boy because the mother used to come with him to our matches.

"I would love to see him coming back to Sundowns, that's where he started anyway in the academy. He was loaned to Mbombela [United] for two years, he came back to Sundowns and there were some negotiations then they released him to Baroka.

"But there's a clause of... if any team wants to buy him from Baroka, first choice will be for Sundowns to buy him back. So I'd like to see him back at Sundowns. It's where he started anyway."