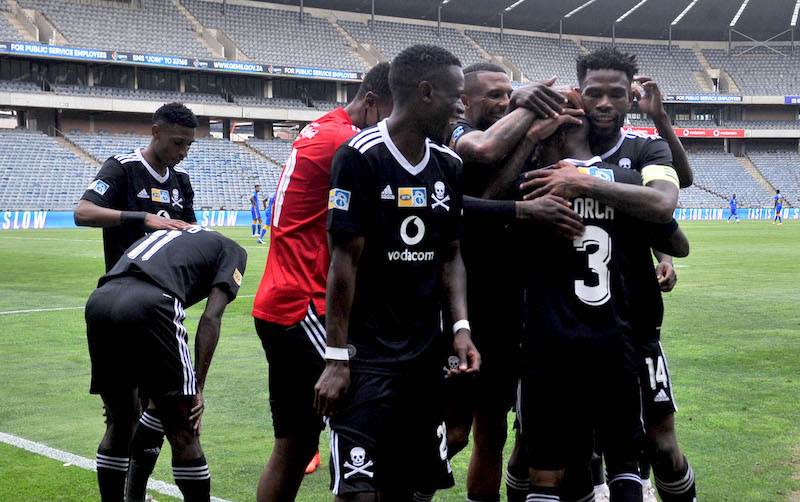 Despite starting the season as one of the favourites to give Mamelodi Sundowns competition for the DStv Premiership title, and winning the MTN8, the Buccaneers have fallen behind a bit on the log table.

'Dukuduku' believes the Soweto giants should not add any new talent in the current transfer window as they are covered in every position.

"Sometimes the more you add it's the more you create confusion. It's all about the coach fine-tuning them and getting combinations right because they have already won their first cup, it's in the league where they've been not consistent you see.

"So the consistency must also also come from the coach. He must also be consistent with his team you understand, and not make changes week in week out." "And the guys also need to know what is at stake because at the end they are the ones who are supposed to stop Sundowns, because they've been so dominant for the past six, seven seasons now.

"Other than that the coach he needs to work hard on the players that he's currently got because they have every type of player you can think of.

"I think when it comes to the league mfethu, it boils down to the coaches, physical trainers... so their periodisation is very important because at the end of the day they've got the quality mfethu.

"Whether you play Paseka Mako, Kabelo Dlamini or Vincent Pule, you still get a close-by performance. As much as they've won a cup, what I'm worried about is the dominance you understand.

"Look at Sundowns, they can score two goals and still dominate a game for 90 minutes. That's one thing that is sometimes lacking at Pirates."