Mooki gained renowned status at the Soweto giants from 1994 to 2009, making over 400 appearances.

"I don't have a problem giving it to the boy, but Chiefs must know from now on that a lot is going to be expected from the boy," Khanye tells KickOff.

"Please people don't put too much pressure on the boy because that jersey is pressure on its own.

"I hope they are not giving Ngcobo the jersey because they want him to emulate Mooki.

"Because speaking honestly, the boy has not done much except show glimpses. He is still very young, and we can't put pressure on him.

"Yes, he's got the potential to be one of the best but not to Thabo Mooki's class."

Khanye also candidly revealed how he was denied the number 12 jersey while at Chiefs and ended up settling for number 13.

"Remember in my time, Thabo was still active, and I played alongside him," Khanye added.

"He welcomed me, and I loved that guy. I wished to wear his jersey.

"There was number 11 Jabu (Mahlangu), Thabo 12, so they gave me 13. With Thabo still at Chiefs, it was difficult for me to get his jersey.

"Ngcobo has the potential to build his own name, but he is not yet at the level of Thabo Mooki.

"Ngcobo's got a bright future, yes, but if they give him the jersey because they are expecting miracles, it will be a problem.

"Tsiki-Tsiki was one of the best midfield maestros I have ever seen. Yinja leya. That guy had vision.

"He used to score during (Soweto) derbies with both his feet. He was the most skilful player ever." 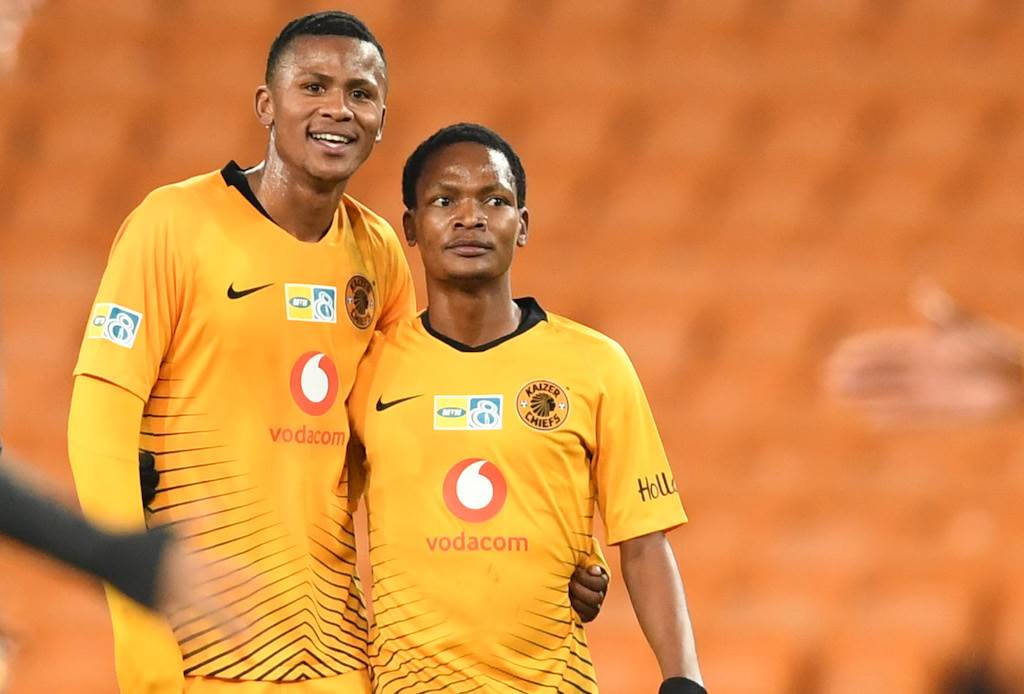 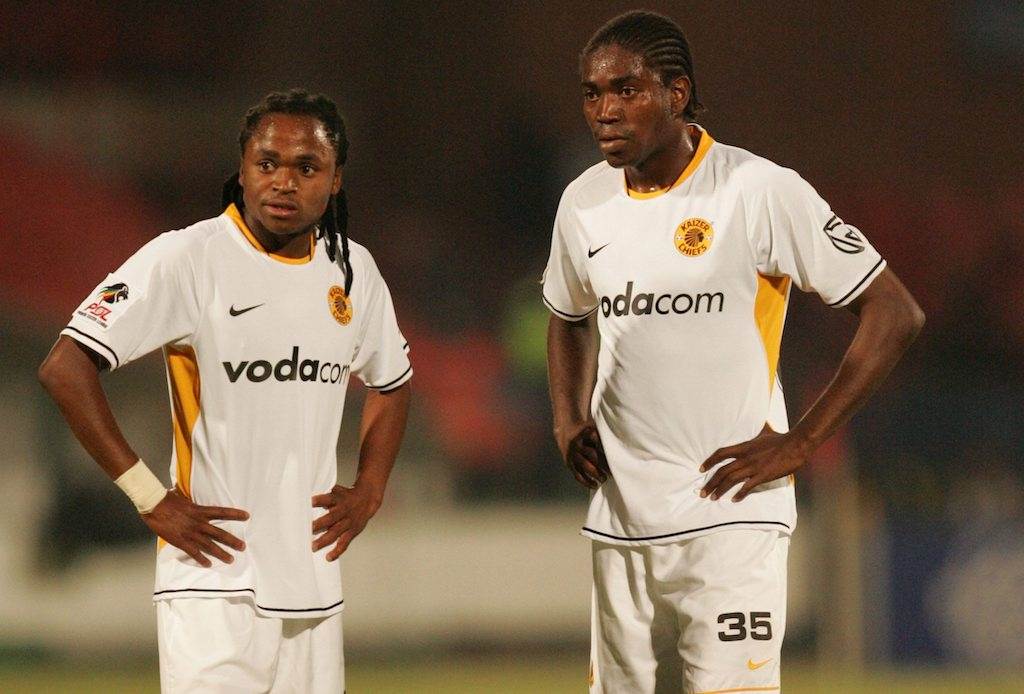 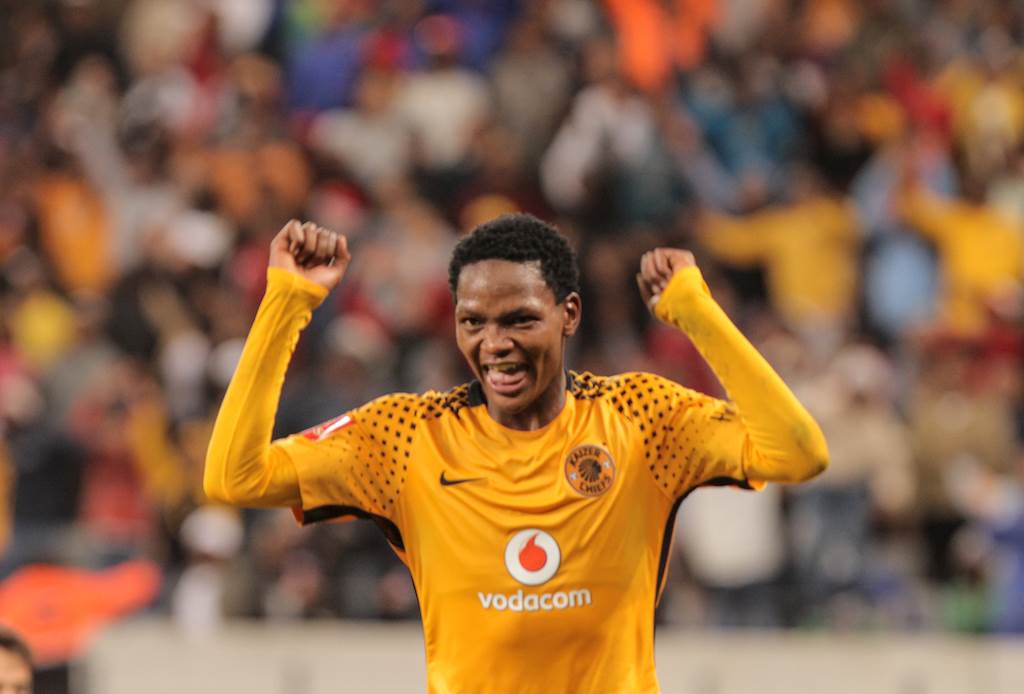 1. Keletso Sifama was 17 years, 8 months and 17 days when he made his debut against Polokwane City on 15 August 2020.
Next on KickOff
Why Kaizer Chiefs don’t need to make panic signings in January