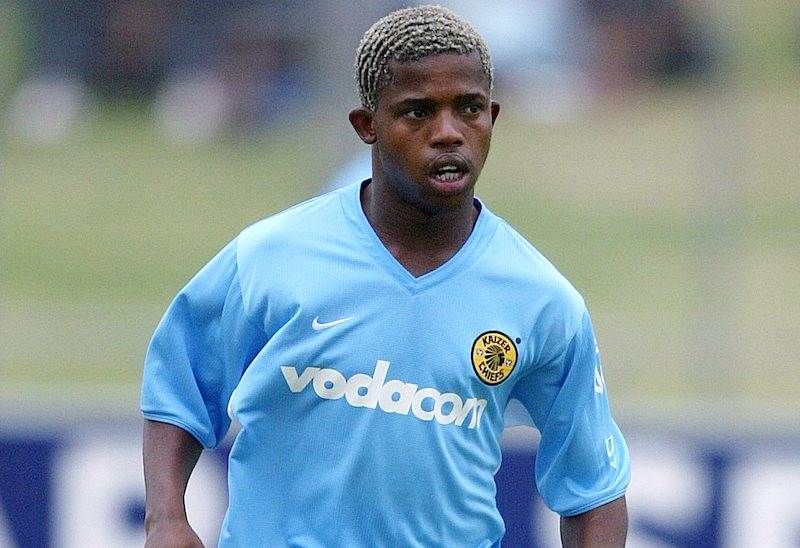 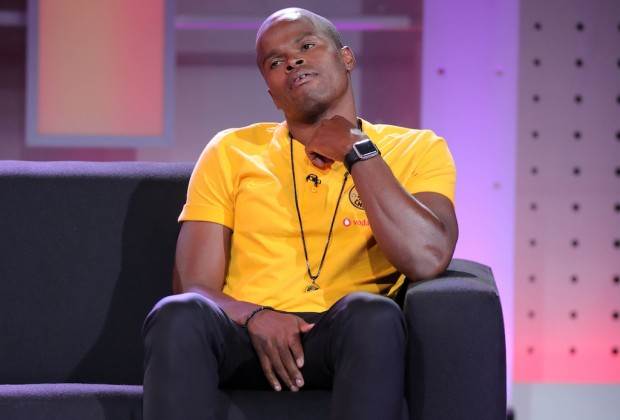 Junior Khanye has praised Kaizer Chiefs' decision to remove Ernst Middendorp and Shaun Bartlett and urges the hierarchy to keep moving further down in the clearout.

The former Amakhosi darling has now urged chairman Kaizer Motaung to get rid of certain other players in the team as well and start afresh.

Amakhosi took the decision on Wednesday to officially relieve Middendorp of his duties as head coach and followed that up by releasing assistant coach Bartlett on Thursday morning.

Middendorp suffered heavy criticism from Amakhosi fans after failing to win the league this season, and his style of football had also been questioned leading up to that failure.

"Ernst Middendorp was not supposed to come back to Kaizer Chiefs in the first place, he failed to win anything during his first stint with the club," Khanye tells snl24.com/kickoff.

"I want to commend the club for the decision. He didn't bring anything to the players. Shaun Bartlett, I watched him coach at AmaTuks and his style of football didn't convince me.

"The playing personnel must also be overhauled. There are a number of players that must also go. Bernard Parker, Kgotso Moleko and Willard Katsande are some of the players that need to be replaced with new blood.

"Players like Itumeleng Khune, Eric Mathoho, Khama Billiat and Nkosingiphile Ngcobo must remain and blend with the youngsters. As I said before, the club needs to rebuild the structure and be patient.

"I also spoke about development. That's another area that needs serious attention.

"It's time for Chiefs to go to development and produce good players again."