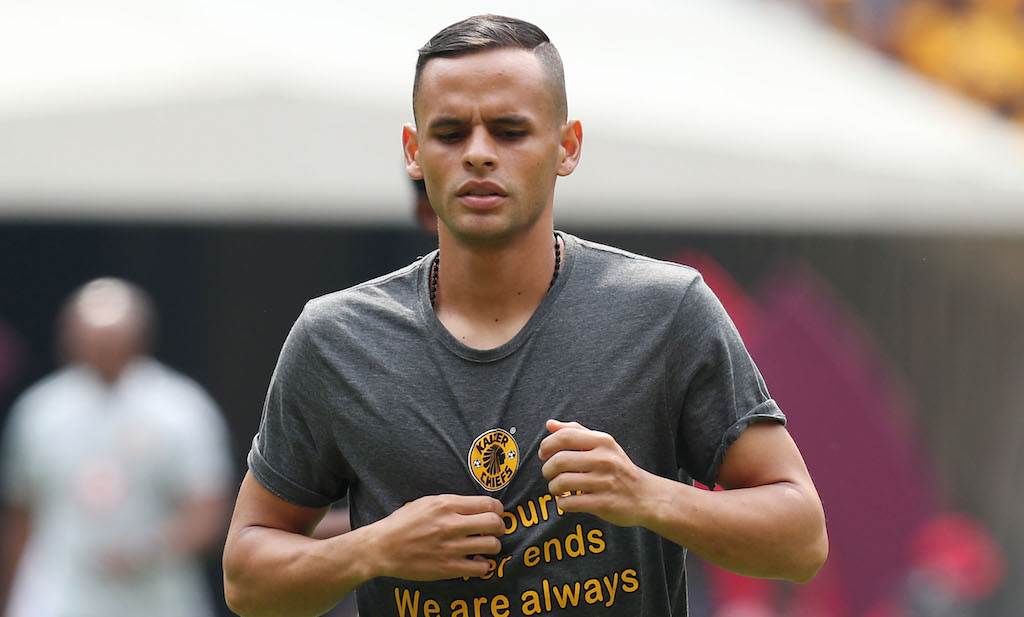 Kaizer Chiefs have confirmed they have parted ways with several of their first team players with immediate effect.

Chiefs have confirmed earlier reports that linked the likes of Kgotso Malope, Gustavo Paez and Hendrick Ekstein with an early exit from the club.

The Club and midfielder Kgotso Malope have parted ways. Malope was promoted from Chiefs Development in July 2013 and has since been sent on loan to various Clubs including Moroka Swallows.

We wish him all the best in his future endeavours.#Amakhosi4Life pic.twitter.com/V0MffkyFGB

The Club and striker Gustavo Paez have parted ways. Paez joined Kaizer Chiefs in January 2017 and will not have his contract renewed.

We wish him all the best in his future endeavours.#Amakhosi4Life pic.twitter.com/3EmyddbmqF

Kaizer Chiefs would like to confirm the termination of contract on mutual consent of midfielder Hendrick Ekstein. The midfielder was promoted from Chiefs Development in October 2013

We wish him all the best in his future endeavours.#Amakhosi4Life pic.twitter.com/3FPsvgCMj0

The trio's contracts were all due to lapse at the end of June.

KickOff.com earlier spoke to Chiefs football manager Bobby Motaung who assured the club would make official announcements, and true to his word they have done so.

Ekstein has been linked with several other Absa Premiership outfits in recent weeks, and more clarity on where he is headed will now be sought.

Malope and Paez have both been deemed surplus to requirements, with the former having managed one goal in two appearances this season while the latter registered one goal in nine domestic appearances.