El Hadary officially retired from professional football on Friday at the age of 47 after nearly three decades and will go down as one of the greatest shot-stoppers in African football history.

With 30 major titles for club and country with includes winning the Africa Cup of Nations four times with Egypt and the CAF Champions League as many times with Al Ahly his on-field success is unmatched.

And Khune, who's often spoken glowingly about the inspiration the 157-time capped Pharaohs keeper had on his own career led the tributes on social media. 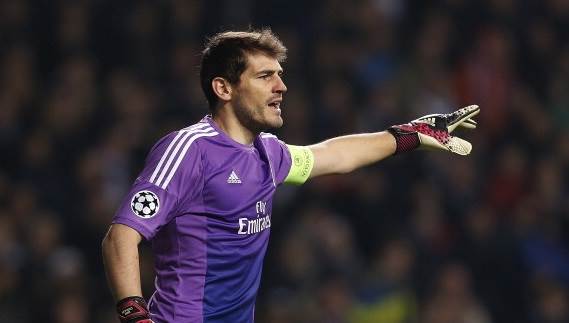 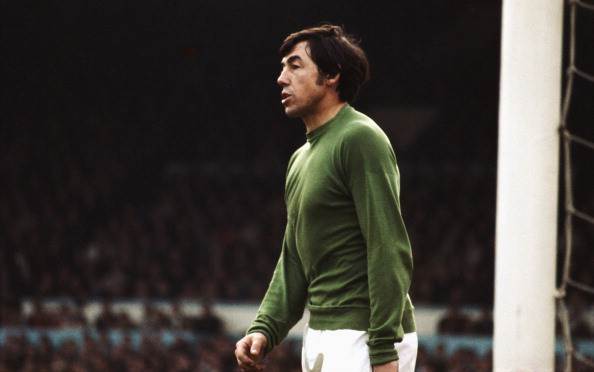 "Retiring at the age of 47, you are a living legend that shows that age is just a number, you ran a great race El Hadary," the 33-year-old wrote on his official Twitter account.

"You inspired a lot of goalkeepers to continue playing at the highest level. Happy retirement, [you are] the best [in the] business, I want to play until I'm 50."