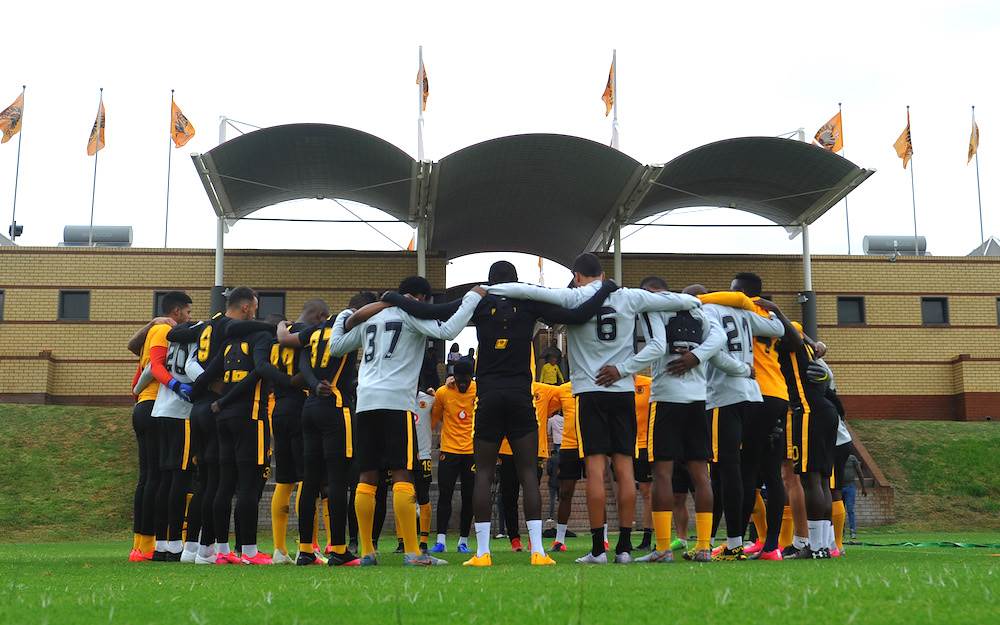 Hunt walked through the doors of Chiefs' esteemed training ground for the first time when he signed his contract to succeed Ernst Middendorop last Thursday.

"This has been a bit overwhelming to be at this club, it's a huge club, and I had never been to Naturena in my life. I'm blown away by the facility and the support staff behind the football team," Hunt said in his first interview with the club.

"I haven't seen anything like this. This is the standards I've seen in the big leagues and I've been all around the world at big clubs. This is really on par with what goes on there." 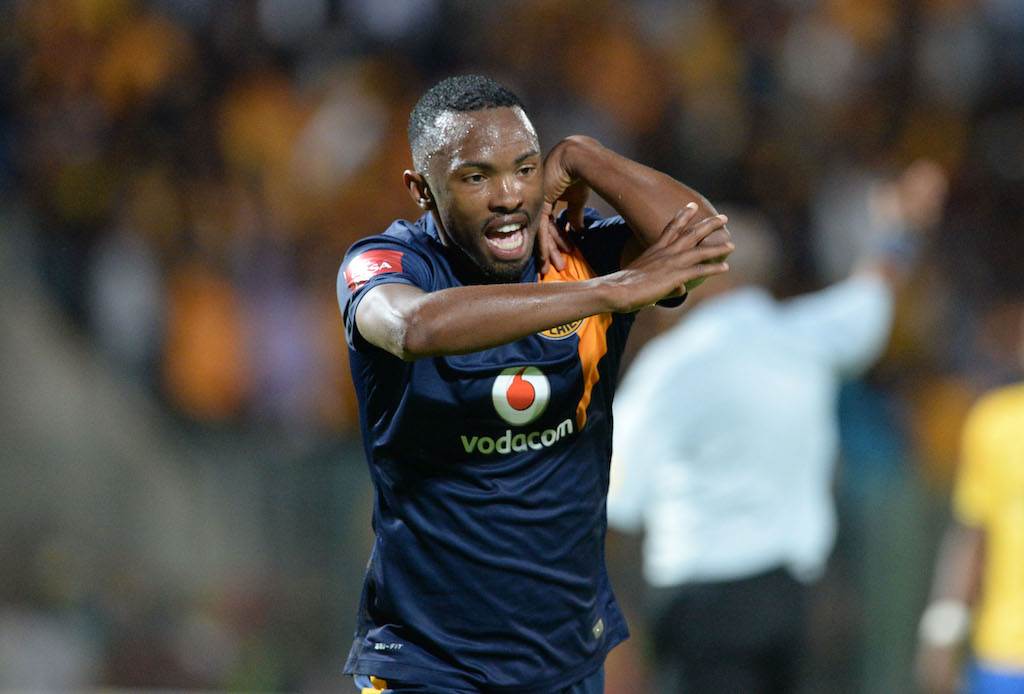 Having experienced the level of professionalism at the Soweto giants, Hunt admits he realised how much room there is for improvement as he looks to restore the club back to its former glory after a five-year trophy drought.

"That's certainly been a big eye-opener for me, to see the support staff behind the football team. We need to improve on the pitch," the 54-year-old explained.

"I think the football club has improved so much off the pitch, we need to certainly bring the standards up and try to bring the team and club to be competitive and winning again."