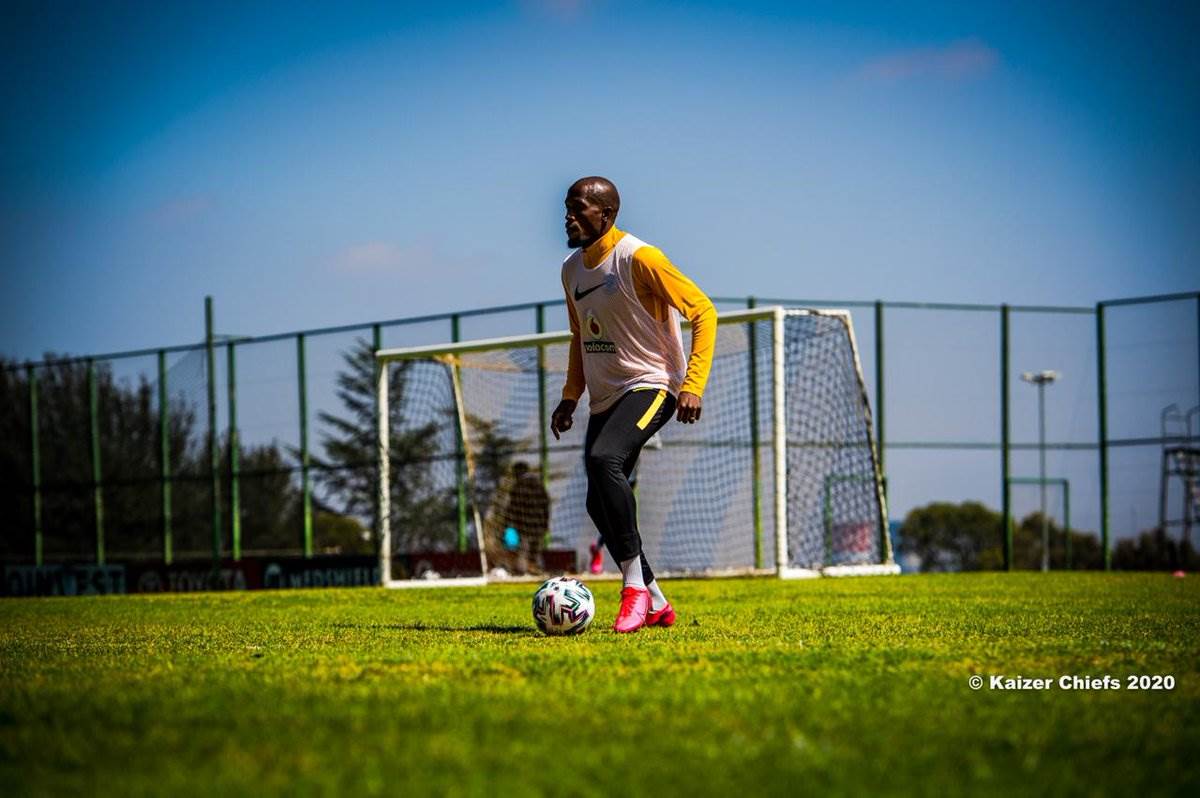 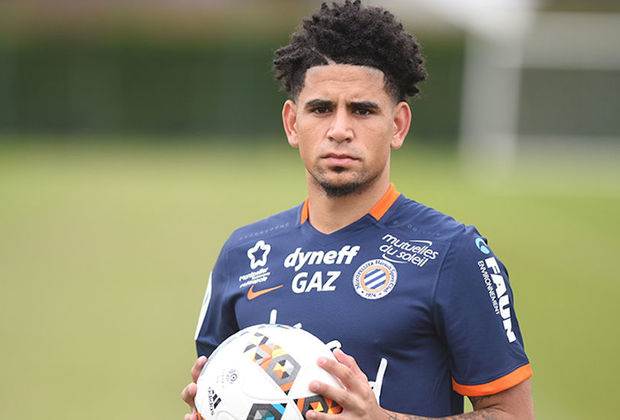 Kaizer Chiefs have confirmed six new signings and the recall of Given Thibedi from Swallows ahead of the 2021/22 DStv Premiership season.

With the two-window FIFA transfer ban officially coming to an end on 1 July, Amakhosi have finally confirmed their first signings.

Brandon Peterson, Sifiso Hlanti, Phathutshedzo Nange, Njabulo Ngcobo, Sibusiso Mabiliso, and Kgaogelo Sekgota have all been confirmed and registered with the club while Thibedi looks set to be part of the first team.

Scroll through the gallery above to see the new Chiefs signings

"We would like to welcome all the new players to Kaizer Chiefs," Football Manager Bobby Motaung said.

"We certainly hope our supporters will be happy with our new recruits because some called for us to sign them. We trust that they will have a good time and help bring happiness to millions of our fans by helping the team perform well and win trophies.

"We have been following the players closely and saw them do well in the last season. We hope they bring that good form and discipline with when they come to us. All the eight new recruits will add further quality and experience to the squad we've assembled."

Chiefs are currently preparing for the CAF Champions League final against Al Ahly scheduled for July 17 which the new players cannot be registered for due to it falling under the 2020/21 season.