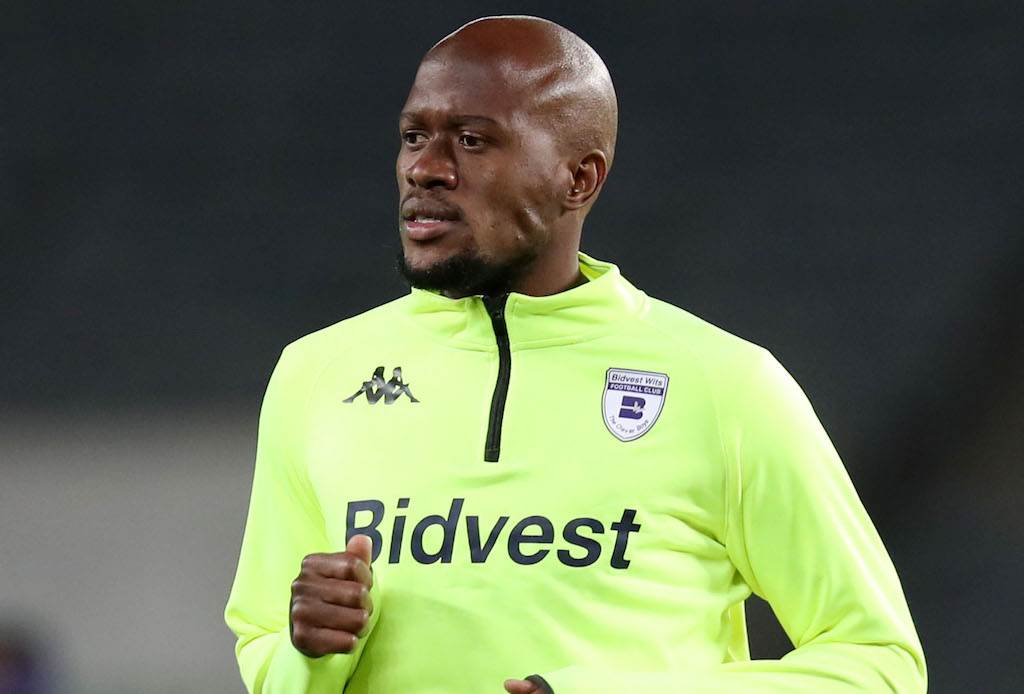 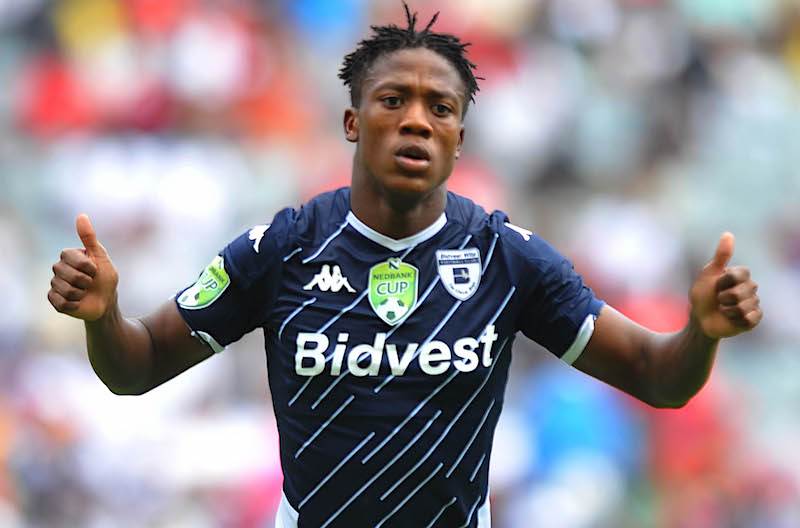 Kaizer Chiefs have provided an official update on the latest regarding their FIFA transfer ban appeal.

Chiefs are currently serving their FIFA transfer ban handed down in February over the signing of Madagascan international Adriamirado Andrianarimanana back in 2018.

Though the club recently presented an appeal to the Court of Arbitration for Sport on September 9, they have not yet been able to make any new signings.

With many waiting in anticipation for the outcome of the appeal, Amakhosi have deemed it necessary to provide clarity as no official update has been issued since the hearing took place.

"We would like to reiterate that the club is still waiting for the outcome of the FIFA ban appeal case lodged and heard by CAS on 9 September," read a statement on their social media.

"We will communicate when we receive the outcome."

The Soweto giants have recently enlisted the services of coach Gavin Hunt and assistant Dillon Sheppard, while Arthur Zwane has also been promoted from their reserve side.

The PSL transfer window officially opened on Tuesday and will slam shut on November 17, but Chiefs will be hoping to receive an outcome before then so as to register their intended targets for the 2020/21 season.