South Africa's two biggest clubs are set to face each other under the DStv Premiership banner at FNB Stadium on Saturday (15h30).

Usually on these big occasions teams have one or two players who rise to the occasion and become a hero, a player who wins such a game for his team's supporters.

"I think at Pirates definitely there are players like that," Mabalane tells snl24.com/kickoff.

"We know [Thembinkosi] Lorch is one of the first names you think of. I see he was slightly off form but he is one player you will want to see shine in the Soweto Derby you see. You want him to come out in the Derby. I think he has that temperament, he has that potential to rise up during derbies.

"And coming to the other side... I think it's difficult. At the moment Chiefs is tricky, haai that one is difficult. Because there's hasn't been that kind of player in a long time at Chiefs you see. And I think if [Khama] Billiat was there I was going to say Billiat. But he is not there, he is injured.

"So you are going to look for the next best player, a name for the Derby. And now you start looking at [Samir] Nurkovic, [Lebogang] Manyama, [Leonardo] Castro maybe. For me I think Nurkovic as a goalscorer will be one player the Chiefs squad will be looking at.

"And by the way, lentwana le [this young boy Ngosingiphile] Ngcobo can be a surprise hey. This can be those games that makes him. I wish he starts the game so that he experiences this platform and shines on this platform. As a young player I think he can make a name for himself in a game like this." 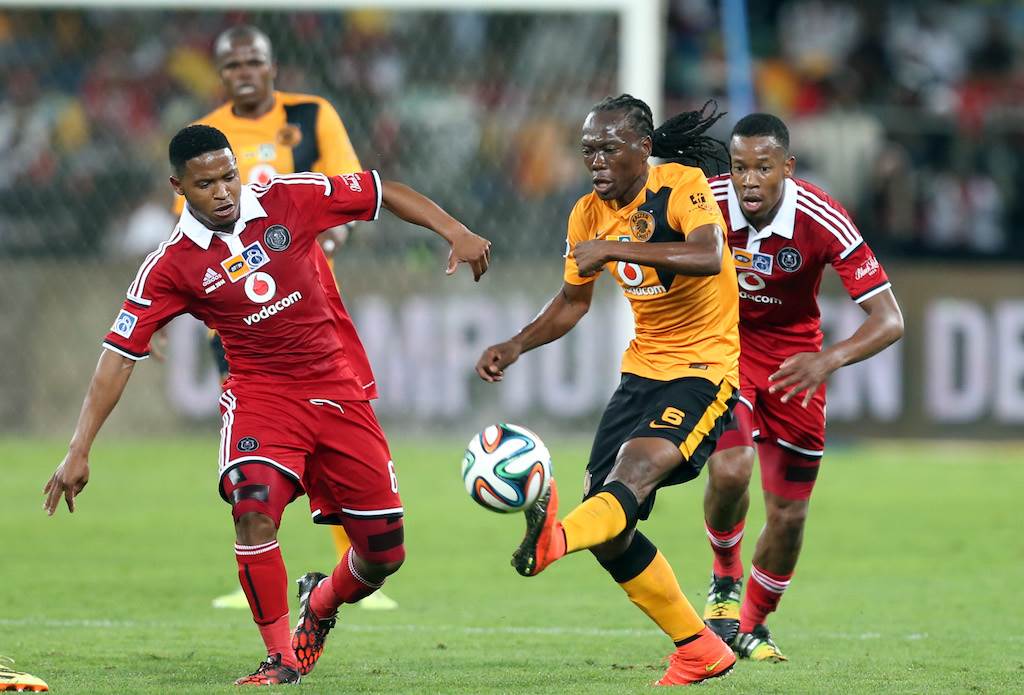 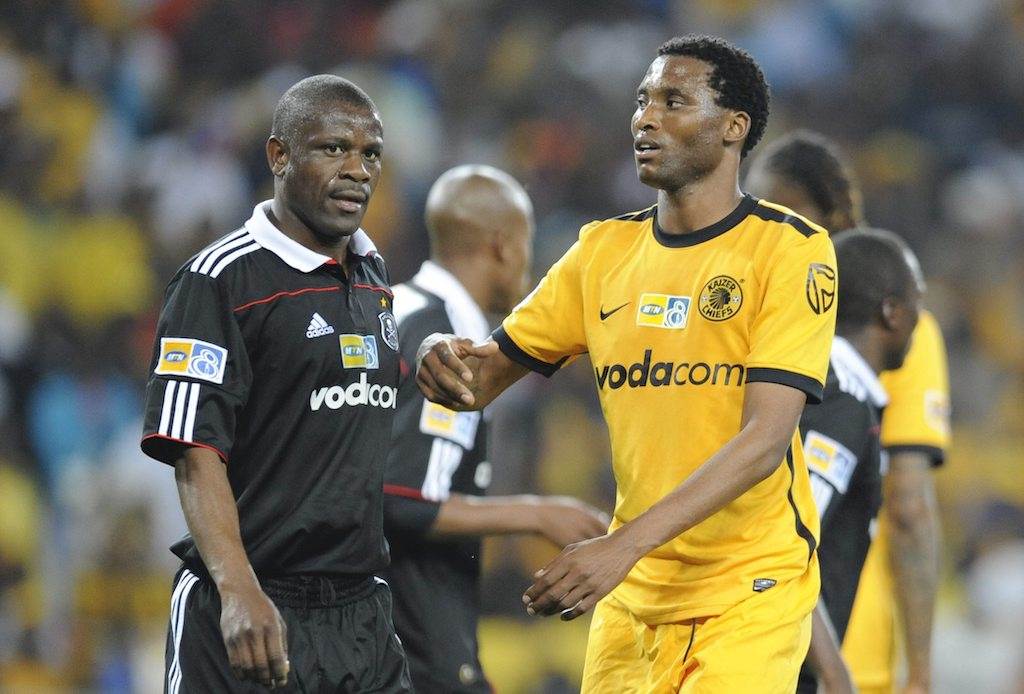 8. Erick Mathoho - 17
Next on KickOff
The best XI left footers to ever play in the PSL