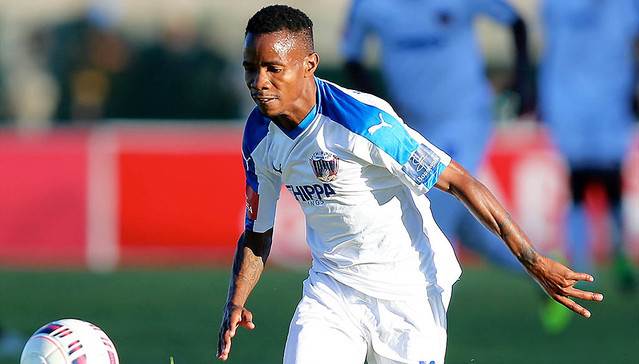 The pair have been spotted training with Amakhosi ahead of the new season as the club looks to bounce back from a trophyless 2015/16 campaign.

Moon is the younger brother of former Bafana Bafana full-back Bryce, who has backed his sibling to handle the pressure of leading the line at Naturena.

However, a deal for Molangoane would be more complicated as Chippa claim the player has an existing contract in place with them.

The Glamour Boys are also chasing the services of Maritzburg United forward Evans Rusike, but the Team of Choice are determined to retain the Zimbabwean.