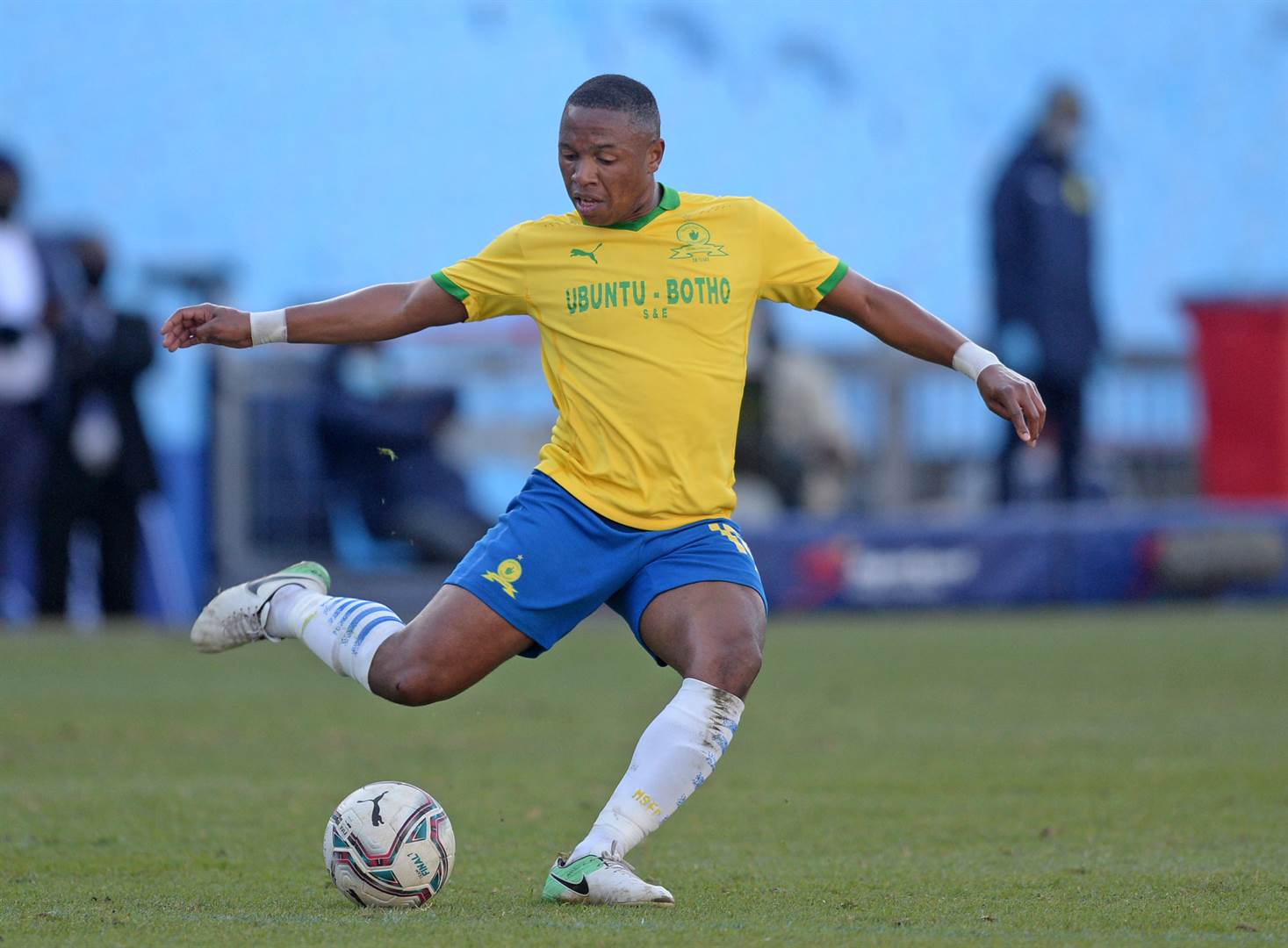 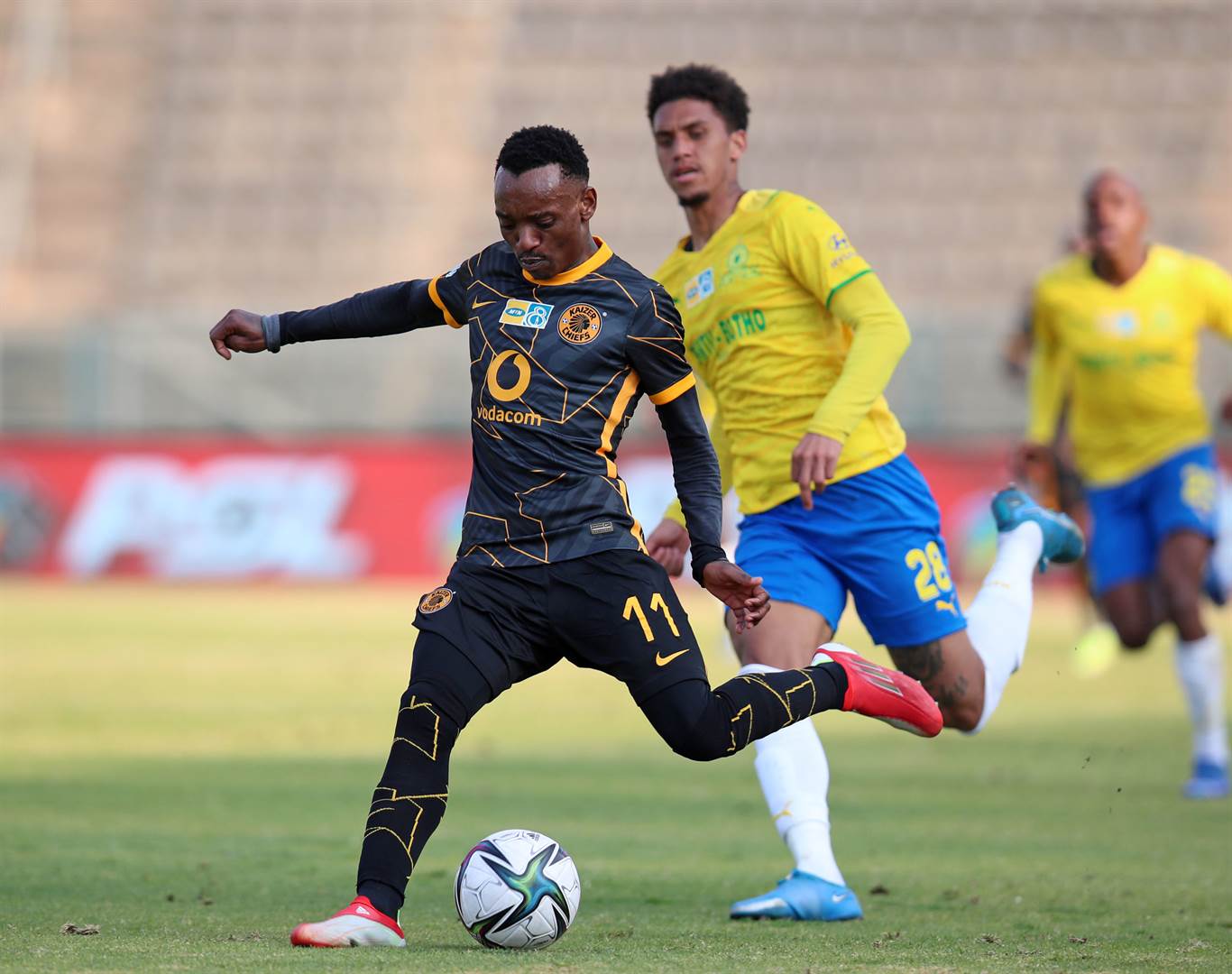 Ahead of this weekend's showpiece clash between Kaizer Chiefs and Mamelodi Sundowns, here's a look at the most valuable combined XI between the two giants of South African football.

The Amakhosi's title credentials will be given an early test this coming weekend when Stuart Baxter's side goes head-to-head with the reigning DStv Premiership champions at Loftus Versfeld in Pretoria.

Sunday's highly-anticipated fixture will see two of the country's strongest, and indeed most valuable squads take to the pitch in an encounter that is certain to deliver a display of end-to-end action and entertainment.

From within the two star-studded squads, an impressive combined XI can be formed based on the players' respective market values, which in turn are influenced by recent transfers, age and international status, along with other factors.

Masandawana's legendary Ugandan shot-stopper Denis Onyango occupies the first spot and features ahead of Chiefs captain Itumeleng Khune after being valued at an impressive R12.6 million by Transfermarkt.

The veteran 'keeper takes his place behind a back-four that includes two players from each team, with Downs' Thapelo Morena and Mosa Lebusa starring alongside Chiefs' Daniel Cardoso and Sibusiso Mabiliso in defence.

Andile Jali occupies a holding role in a make-shift midfield that includes Keagan Dolly, Themba Zwane and Lebohang Maboe, although the latter will play no part in this weekend's match after being ruled out for up to nine months.

Meanwhile, the PSL's most valuable player, Peter Shalulile, is tasked with leading the line with a market value of R25.3 million, ahead of Khama Billiat who laces his boots in the so-called secondary striker's role.

Note: This article relates to market value only and does not take into consideration player availability.