Kaizer Chiefs most valuable players according to Transfermrket 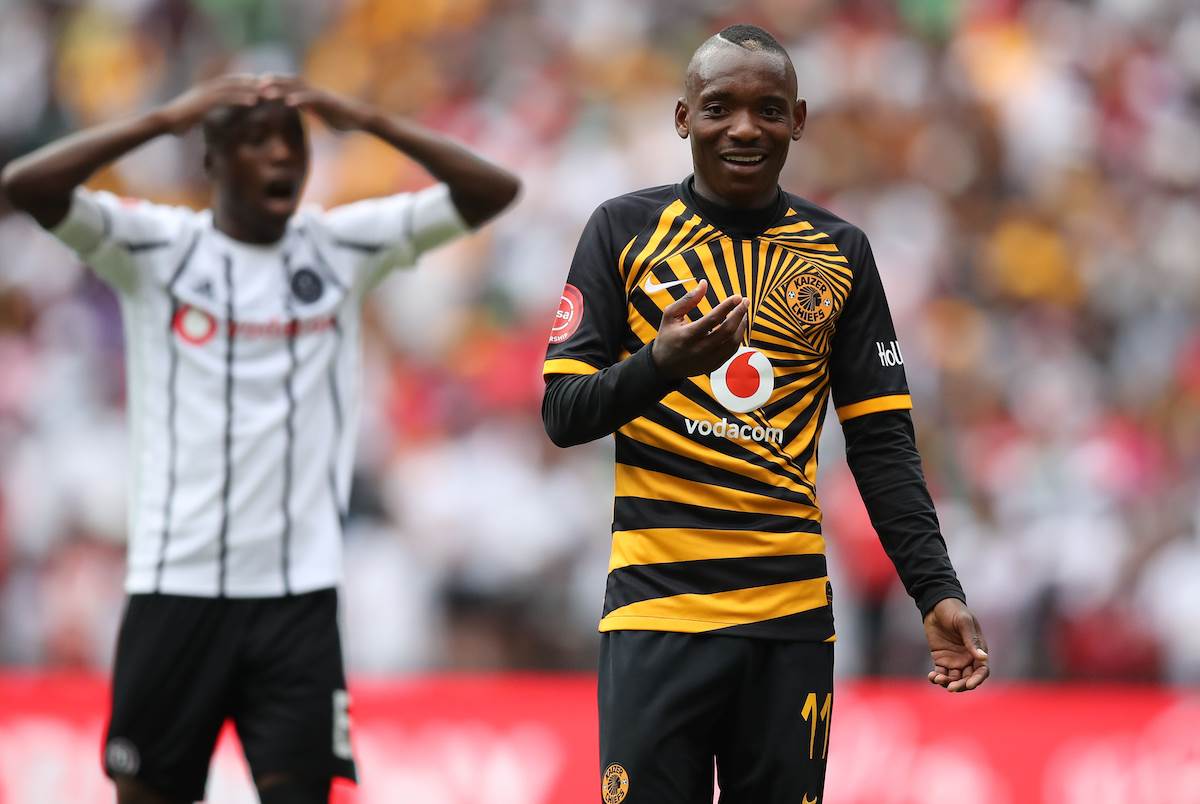 2. Itumeleng Khune (19.2-million) - 2 matches, 0 goals, 0 assists - Has been injury-prone lately, something that has caused him to lose his position as the club's number one. 3. George Maluleka (R13.6-million) - 18 matches, 0 goals, 4 assists - The Tembisa-born midfielder was strongly linked with a Scottish move towards the end of last season. 4. Ramahlwe Mphahlele (R13.6-million) - 2 matches, 0 goals, 0 assists - The 29-year-old has been battling injuries and has found it difficult to get back his starting place. 5. Daniel Cardoso (R13.6-million) - 20 matches, 5 goals, 1 assists - The defender many fans love to hate, he is the designated penalty-taker in the Glamour Boys squad. 6. Daniel Akpeyi (R10.4-million) - 16 matches, 0 goals, 0 assists - Same as Cardoso, though he has saved the club many times especially during penalty shootouts. 7. Willard Katsande (R10.4-million) - 14 matches, 0 goals, 1 assists - He is in top form at the moment and recently made it clear that he can still play for another three years. 9. Leonardo Castro (R9.6-million) - 13 matches, 8 goals, 2 assists. To think he was almost released, the Colombian is one of the reasons the 50-year-old club is top of the table.

KickOff.com takes a look at the Kaizer Chiefs players who boast the highest market values in the league leaders' squad.

Amakhosi fans are dreaming of returning the Absa Premiership title to Naturena as they enjoy a seven-point lead at the top of the table.

Yet several players have actually performed better than those who were expected to be making the headlines at the start of the season, such as Samir Nurkovic and Daniel Akpeyi.

Nurkovic, despite his 10 league goals, is not even close to getting on the list of the most expensive players according to Transfermarkt.com, with a reported market value of only R2.4-million – although that is sure to change soon.

He may not be contributing much to Chiefs at the moment due injury problems, but Zimbabwean superstar Khama Billiat is still the most valuable player in the Amakhosi squad despite an underwhelming first half of the season.

Another player who has seen precious little game-time in recent months due to injuries is Itumeleng Khune, who remains one of the most expensive players on paper.