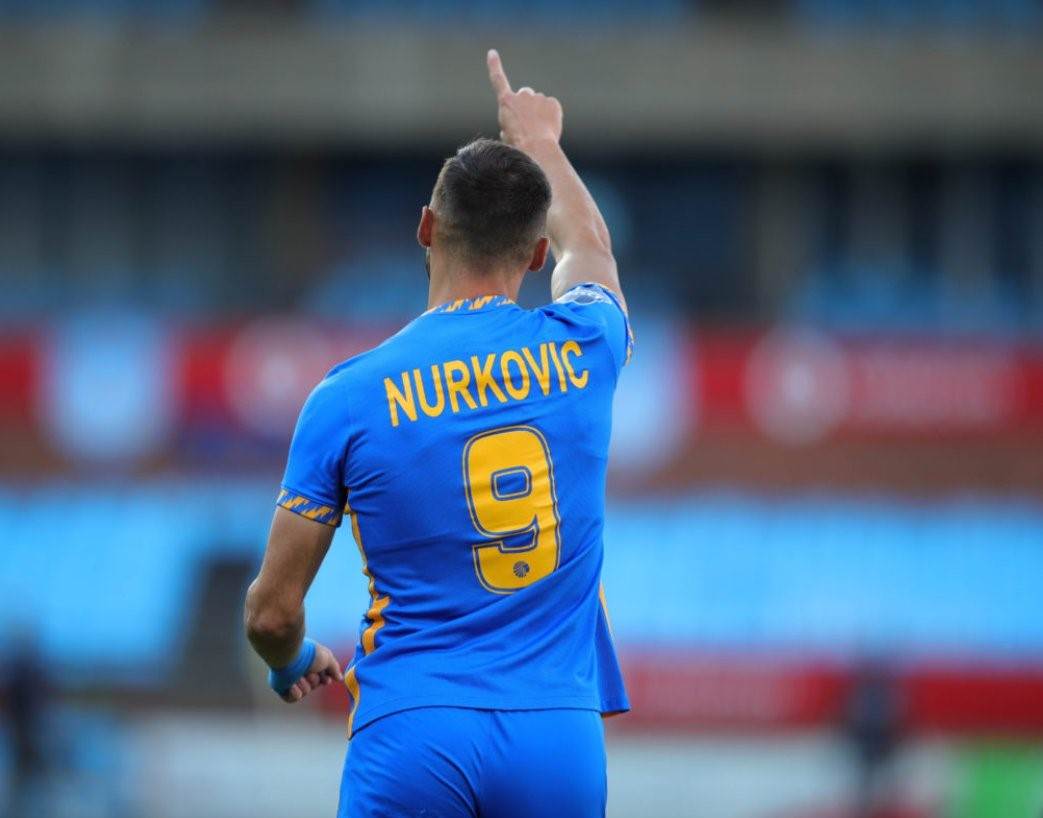 Following an impressive debut season in which he scored 14 goals, Nurkovic attracted interest from the Middle East where clubs were keen to more than triple what he was earning in his first season at Naturena.

Chiefs insisted on at least USD 1 million (approx. R16,5 million) choosing to drag their feet at a time when they were serving a two-window FIFA transfer ban.

They initially demanded USD3 million (approx. R49,6 million) but then lowered their demands by a third.

In eventually choosing not to take the offers that came within a small fraction of their evaluation their argument was that they would not be able to find a replacement as they were banned from doing transfers.

At the time they were also involved in vigorous negotiations with Nurkovic over an improved contract having arrived on a 'relatively low’ package when signing from Slovak club Kormano in 2019.

The Serbian was ultimately handed a vastly improved deal on a two-year plus option year plan which shot him well into the top tier of earners at Naturena but then couldn’t repeat what he had done on the field in his first year.

He scored six in his second season through which he also wore the armband and then underwent surgery in his third season before finishing with a single goal.

Battling with an injury and for form through most of the last two seasons, the transfer clause of USD 1 million (approx. R16,5 million) which had been inserted in the new deal, was never activated with no clubs showing any interest despite unsubstantiated rumours linking him with a move to Egypt.

After what happened in the last two years during which he scored seven goals, Chiefs then decided not to exercise the option of a further on Nurkovic’s contract at the agreed date at the end of March.

He then signed for Royal AM just after lunch on May 12.

At Royal AM, the 30-year-old is on a two-year deal with an option of a third.