Billiat (R33,6-million) is the most expensive and gets deployed as the second striker ahead of Mulenga (R11,8-million) 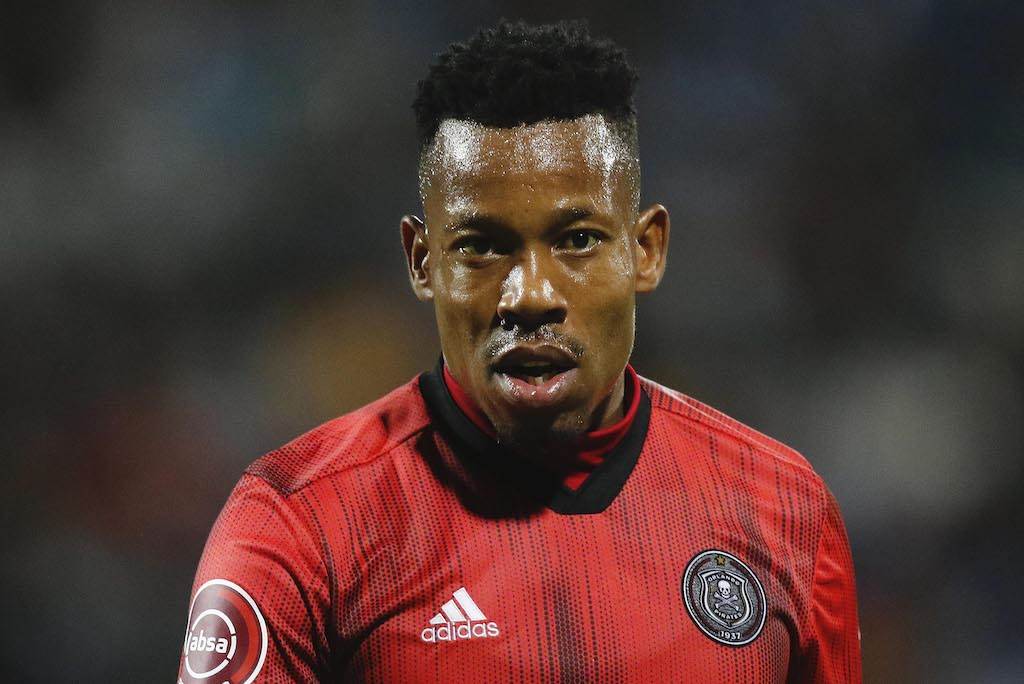 Mphahlele (R14,3-million) gets the right-back position ahead of Dube (R5-million) Pule (R14,3-million) operates on the left-flank ahead of Parker (R8,4-million) Lorch (R16,8-million) gets the right-wing position ahead of Dumisani Zuma (R5-million) Ahead of this weekend’s much-anticipated Telkom Knockout quarterfinal Soweto Derby, KickOff.com looks at which players would make up a combined most valuable XI.

Kaizer Chiefs and Orlando Pirates will renew their rivalry in the first of two meetings in the space of just a week at a sold-out Moses Mabhida Stadium in Durban on Saturday (15h00).

The two giants will meet again next weekend at the FNB Stadium in Johannesburg for an Absa Premiership encounter (15h30).

With Chiefs and Pirates considered the two biggest clubs in the country, their respective market values come in at R156,5-million and R137,2-million.

But how many players from each team would make up the combined most valuable XI, based on their individual values?

Scroll through the gallery above to see who from Chiefs and Pirates have made it into a combined XI at a value of R180,8-million...

Comment to below to share your thoughts on how the line-up would perform if they were to play together.

[Note: Figures are strictly generated by transfermarkt.com and have been converted from Euros to Rands at the latest exchange rate at the time of publishing]