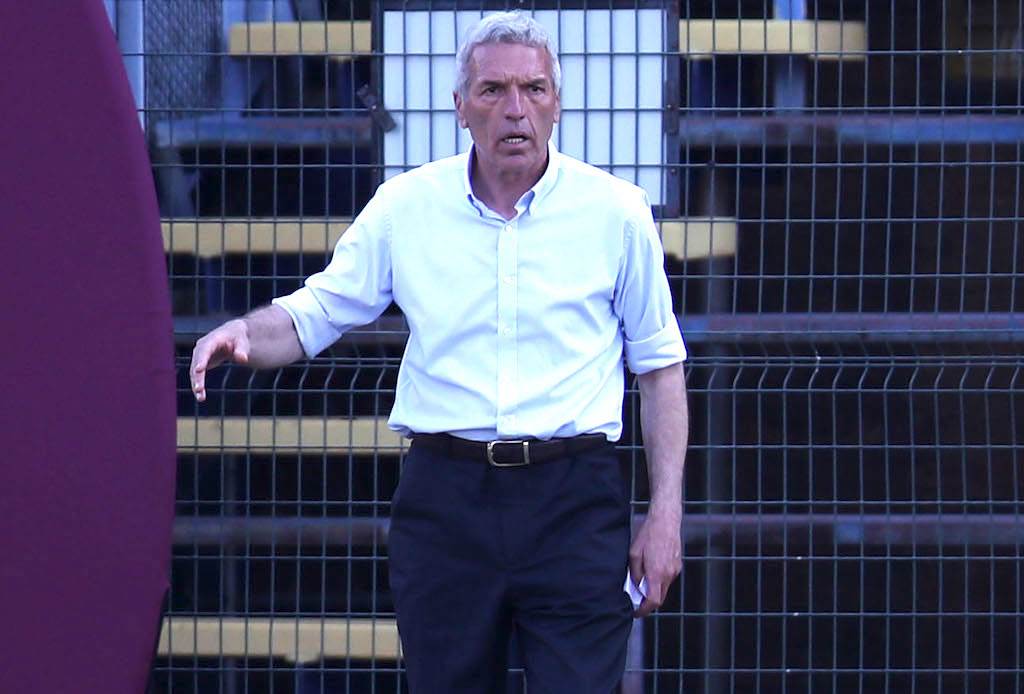 Middendorp failed to deliver the 2019/20 Absa Premiership title to Naturena despite leading Chiefs in pole position for all of 28 rounds, only to lose it to Mamelodi Sundowns on the final day of the season.

This follows Amakhosi's devastating 2018/19 campaign in which they also suffered heartbreak by dropping out of the top eight on the final matchday, before becoming the first top flight club to lose the Nedbank Cup final to lower tier opponents TS Galaxy.

The 61-year-old penned a two-and-a-half-year deal in December 2018 as he took over from Italian mentor Giovanni Solinas, who was also sacked over the team's poor performance.

However, the club has confirmed that he will not see out the remaining year on his contract as the club looks to replace him ahead of the 2020/21 campaign, which is scheduled to kick-off next month.

After 60 matches at the helm during his second stint with tThe Glamour Boys, Middendorp managed 31 wins, 12 draws and 17 losses in all competitions, with no silverware obtained. 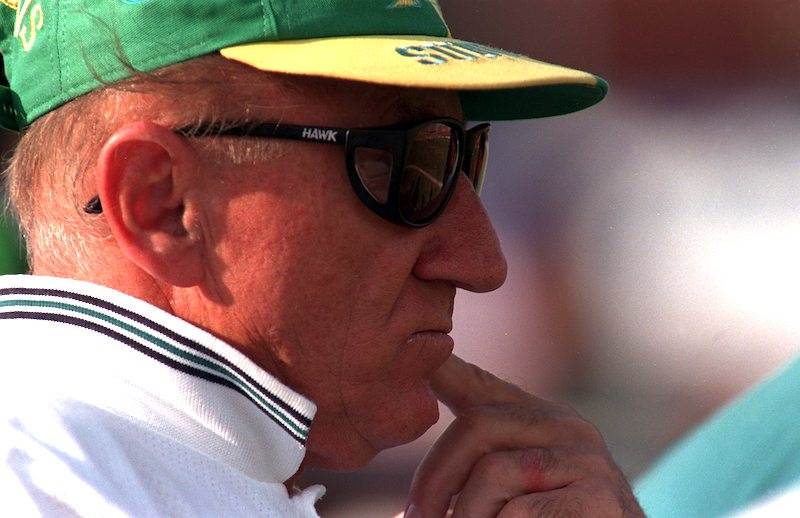 2014/15 - Stuart Baxter (Chiefs) - Baxter, now dominant in the PSL, led Amakhosi to both the league and MTN8 trophies. He is the last foreign coach to have won the title.
Next on KickOff
Former PSL player Almiro Lobo graduates with psychology degree