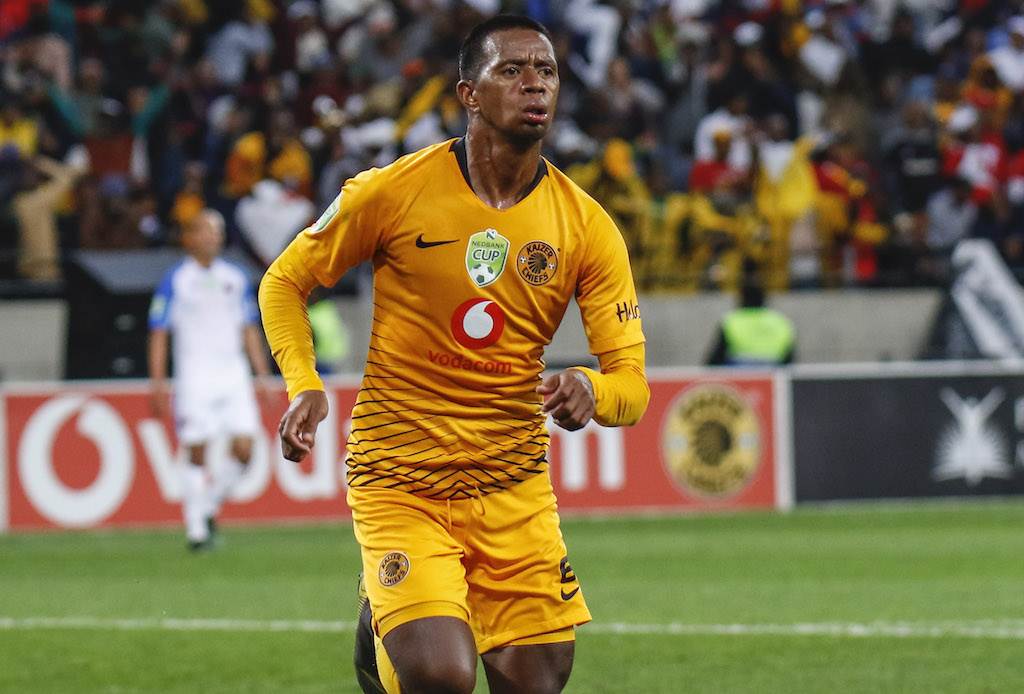 News surfaced on Sunday that Chiefs would be banned from national and international transfers for two consecutive transfer windows, as ordered from football governing body FIFA.

This relates to the signing of 'Dax' following his impressive showing at the 2018 COSAFA Cup hosted in South Africa, whereby the club acquired the player on a free transfer.

However, it was later refuted by the 28-year-old's former club Fosa Juniors back in his homeland, that he had a running contract that would prohibit him from joining Amakhosi.

The Soweto giants challenged this with FIFA's Player's Status Committee, who 'provisionally' awarded them the right to sign and register the player with the Premier Soccer League.

A ruling has since emerged that has declared Andrianarimanana's transfer null and void, resulting in a four-month ban for the Black Leopards midfielder, while Chiefs will now be barred from any new signings until July 2021.

The statement in part reads: "The claim of the Claimant, Fosa Juniors FC, is partially accepted.

"The Respondent I, Andriamirado Aro Hasina Andrianarimanana, is order to pay the Claimant, with 30 days as from the date of notification of this decision, compensation for breach of contract in the amount of MGA 157 572 000 [equal to R638 533, 14] plus 5% interest p.a. from 11 December 2018 until the date of effective payment.

"Respondent II, Kaizer Chiefs FC, is jointly and severally liable for the payment of the aforementioned compensation.

"A restriction of four month his eligibility to play in officialmatches is imposed on the Respondent I, Andriamirado Aro Hasina Andrianarimanana. This sanction applies with immediate effect as of the date of notification of the present decision.

"Respondent II, Kaizer Chiefs FC, shall be banned from registering any new players, either nationally or internationally, for the two next entire and consecutive registration periods following the notification of this present decision."

The Glamour Boys have since announced their intention to appeal the ruling before the Court of Arbitration for Sport (CAS).