Kaizer Chiefs midfielder Kearyn Baccus is considering a sensational exit from the club after finding his playing time limited so far this season.

After just a solitary appearance consisting of just 18 minutes, Baccus is believed to be weighing up a return to the A-League as his contract nears its expiry at the end of this season.

REVEALED | Dolly on why AmaZulu are so dangerous

The recruitment of Cole Alexander and Phathutshedzo Nange this season has further relegated Baccus down the pecking order. 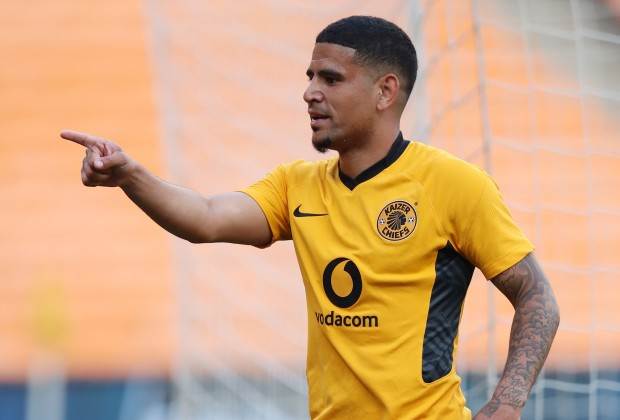 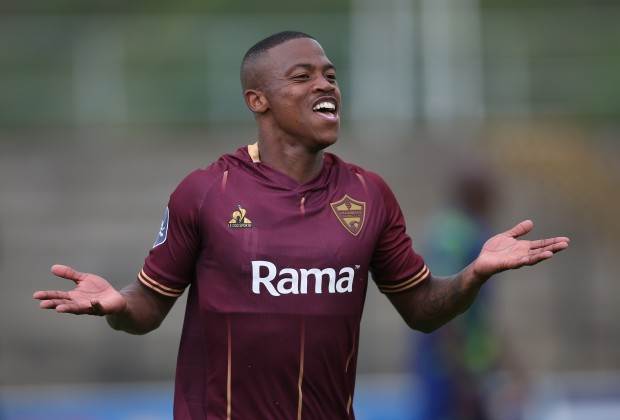 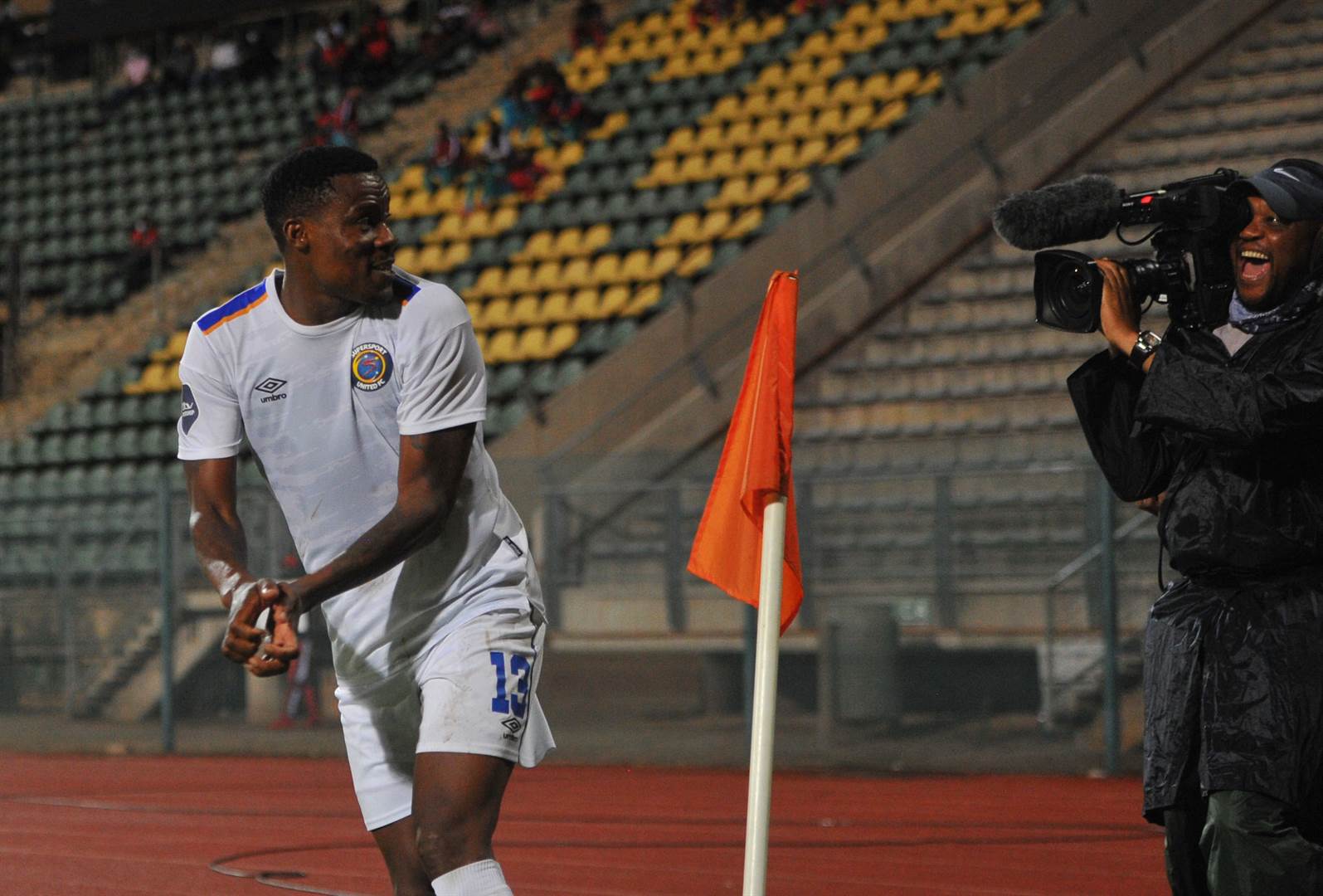 From reaching 21 games in his first season and then playing 24 last term, even though just one as a full appearance, Baccus has found his playing opportunities drastically limited under Stuart Baxter.

With the Australian A-League having only just started this past weekend there is talk that moving back to his adopted homeland is what best suits him.

The worry for Baccus is that his lack of game time will further curtail his options when he ultimately leaves at the end of the season when his deal at the club runs up.

Options are available for him in the A-League as he has impressed playing in that league during which he even went on to play at the FIFA Club World Cup.

The 30-year-old is into his third season at Chiefs having joined from Australian club Melbourne City and has also played for Western Sydney, Perth Glory and Blacktown City.

Though born in Durban, he has lived in Australia since he was eight which is where he calls home.