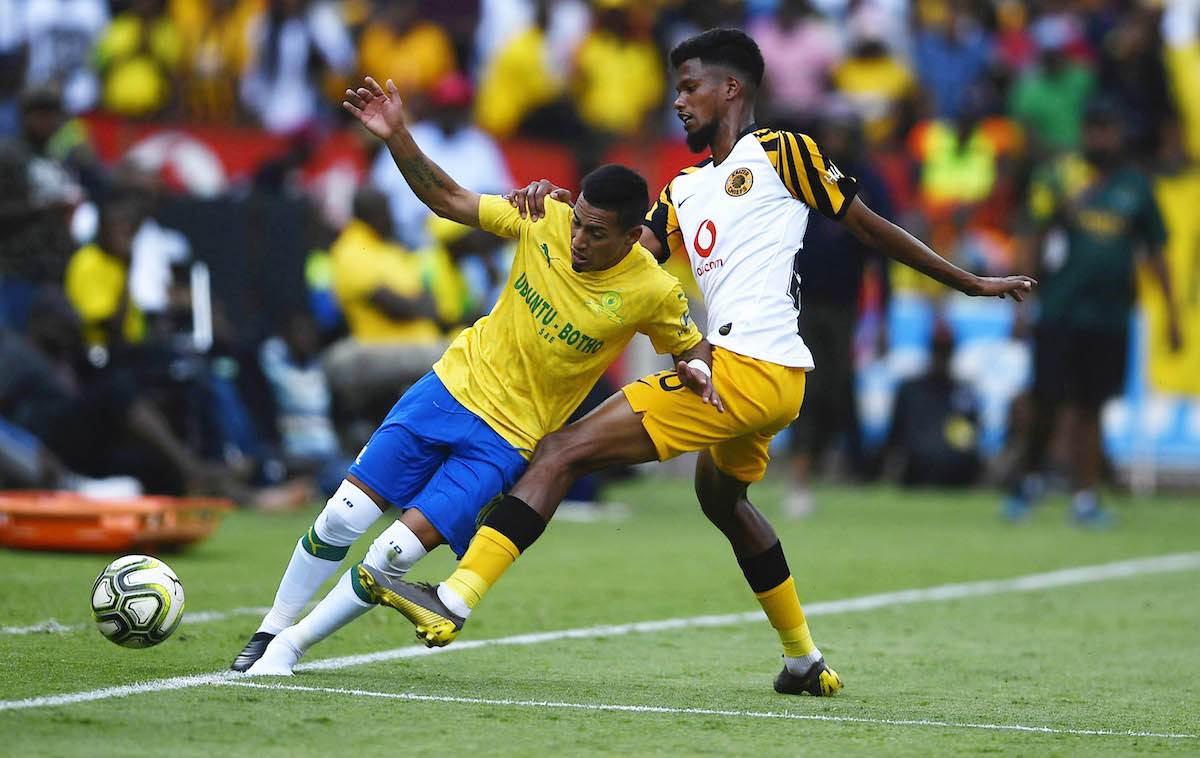 Kaizer Chiefs could be sweating over injuries to two defenders after they picked up issues during the league defeat to Mamelodi Sundowns.

Yagan Sasman and Reeve Frosler were both stretchered off the pitch with injuries and replaced by Siyabonga Ngezana and George Maluleka at Loftus Stadium on Sunday.

Despite the injury to Frosler and a lack of match fitness for Ramahlwe Mphahlele, Chiefs coach Ernst Middendorp can draw comfort from youngster Njabulo Blom, who was converted into a right-back to play in Frosler's absence.

"He was not going to be on the the field if I was not 100 percent convinced that he is prepared to do the job," said Middendorp about Blom.

READ: Ernst: What the hell are we doing?

"He played in the World Cup in Poland against Argentina. He was played in different positions. I see his development at training."

The Phefeni Glamour Boys are expected to welcome back Bernard Parker when they travel to Durban to face Orlando Pirates in the Telkom Knockout quarterfinals on Saturday.