Facts: How Billiat’s time at Chiefs is his worst in PSL 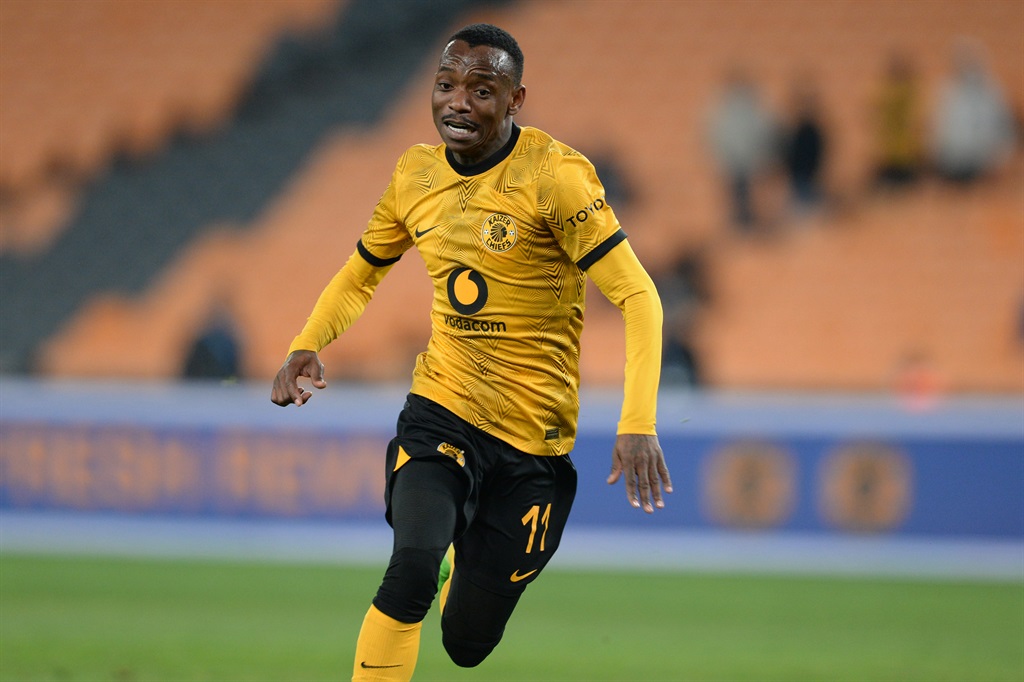 Kaizer Chiefs kingpin Khama Billiat will spend the current FIFA break recovering from injury and yet is faced with so much to contemplate about his time at the club as he works through the last year of his contract.

Billiat hasn’t featured for Chiefs in the last two games due to injury and his absence has ignited questions considering his profile and earnings.

The tearaway forward has been dealing with a knee discomfort that forced him out against AmaZulu and has kept him away from training since then.

While he recovers, Billiat will be stressing about how to improve his numbers which have fallen through his time at Chiefs.

Now into his fifth year with Amakhosi the Zimbabwean has had 121 appearances with a return of 24 goals and 27 assists.

This means he has had either a goal or an assist in every 2,3 games that he plays for Chiefs.

For all the weight of criticism that he had to deal with his goal contribution has not been disastrous through his time at Chiefs but what has been an issue is that its poor than what he achieved at Mamelodi Sundowns and even Ajax Cape Town. At Sundowns – where he also spent five years – Billiat smashed 47 goals plus 43 assists in 140 appearances.

That meant he had a goal or an assist in every 1,56 appearances that he made for The Brazilians where he won seven trophies including the CAF Champions League.

In his best season at Sundowns he scored 15 and had 17 assists.

So far this season at Chiefs he has no goals and a single assist.

He is yet to win silverware at Naturena.

Even at Ajax – the first club that he played for in the PSL after arriving from across the Limpopo – he had better numbers than what he has at Chiefs.

From 92 appearances he had 24 goals plus 24 assists handing him an average of a goal/assist in every 1.9 appearances.

While his earnings at Chiefs have been the best of his career his return has been the worst compared to spells at the other two clubs that he has played for in the PSL.