Kaizer Chiefs have been fined by the Premier Soccer League Disciplinary Commitee for the pitch invasion caused by their supporters.

The Soweto giants pleaded guilty at the hearing on Thursday evening and have now been fined R200 000 for the pitch invasion and delaying the restart of the MTN8 encounter against Stellenbosch last month.

PSL Prosecutor Zola Majavu also confirmed that Chiefs and the league have been ordered to hold a press conference to address the supporters about the behaviour.

"A monitory fine of R200 000, of which half is suspended for a period of 24 months on condition they are not found guilty of the same offence," Majavu said, via the PSL.

Scroll through the gallery below to see Chiefs' new home & away kits! 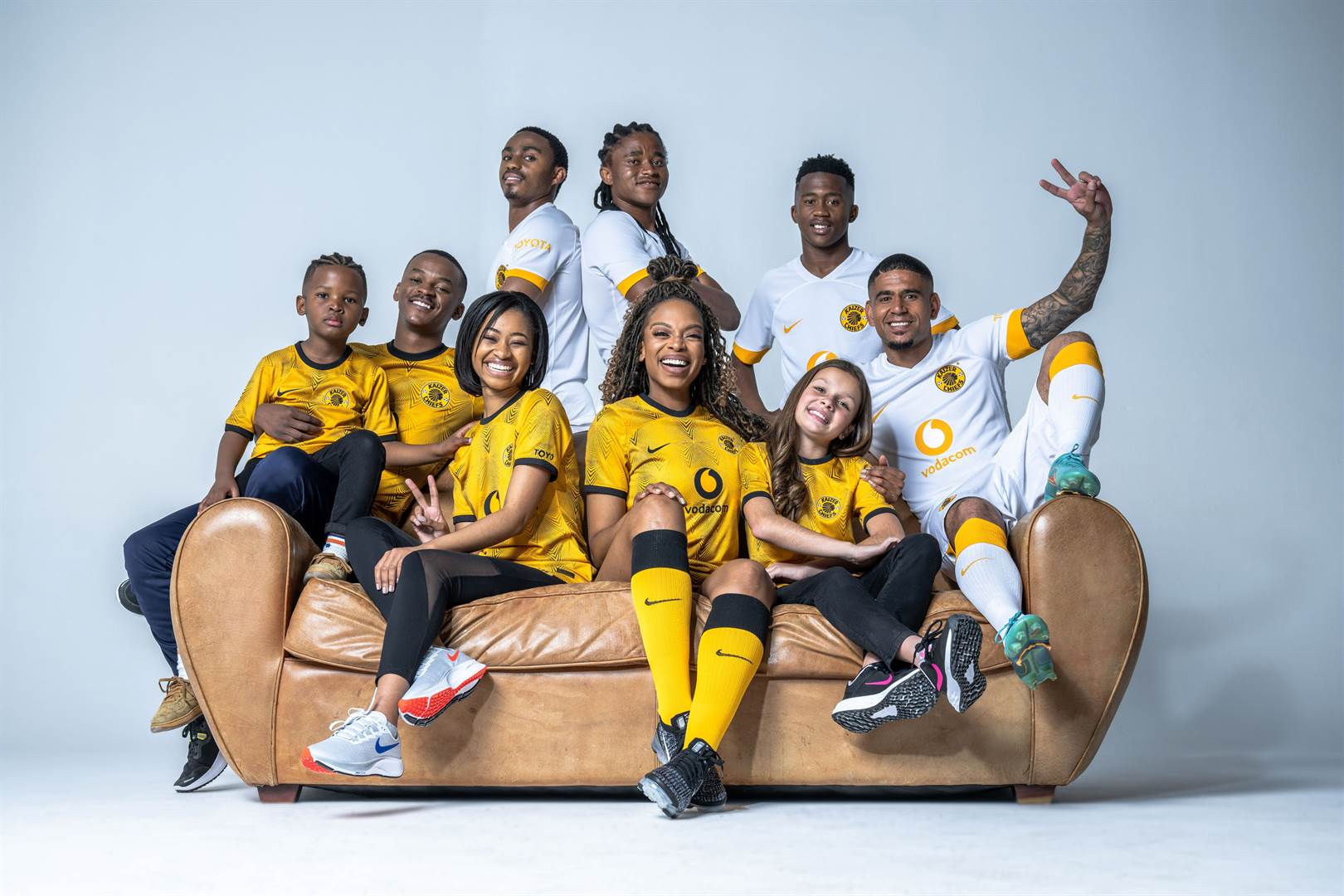 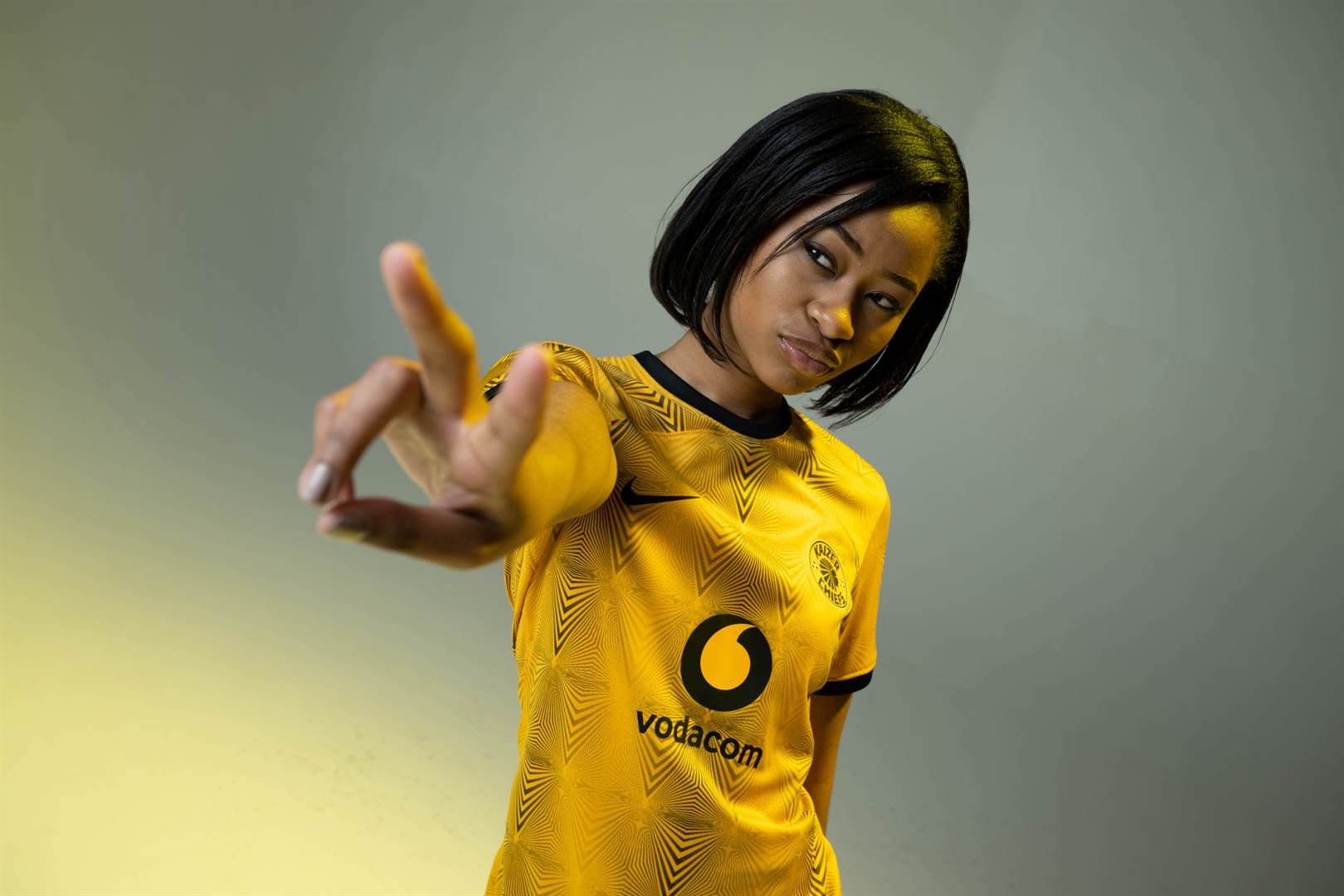 "The league was directed to carry the cost of the sitting on the understanding the league as the event organiser ought to have arranged security differently.

"Both the league and Kaizer Chiefs senior officials have been directed by the DC to hold a press conference at which they would be expected to convey a message to the masses out there regarding this ill behaviour."