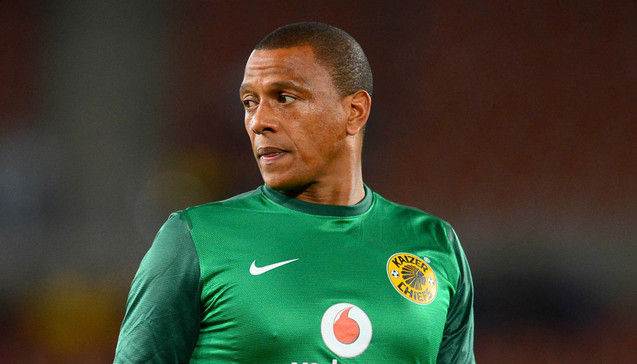 Bartman passed away on March 19 and Chiefs spokesperson Vina Maphosa described the 46-year-old as a leader and selfless ambassador of the game who contributed a lot to the club.

"We are still shocked by the passing of Arthur Bartman, he was a very selfless and dedicated player during his time with us, he worked hand in hand with our then-goalkeeper coach Rainer Dinkelacker as he wanted to pursue the same post," Maphosa said.

Maphosa went on to select their best season with Bartman, which was the 2009/10 campaign when he stepped up when Itumeleng Khune was on national team duty.

Bartman contributed on and off the field as he was not their number one goalkeeper, hence it was easy for him to do well when he got an opportunity.

Vina continued: "He helped the team win the Telkom Knockout during the 2009/10 season and besides that, he was instrumental on and off the field, supporting other young goalkeepers. He knew the importance of unity and teamwork, we are devastated by the news of losing a leader like him.

"On behalf of Kaizer Chiefs we would like to send heartfelt condolences to his loved ones and former teams. We thank him for his dedication to the game and for practising the love and peace throughout his life. We will dearly miss his leadership and humanity."