Chiefs reshuffle on the cards after latest signings 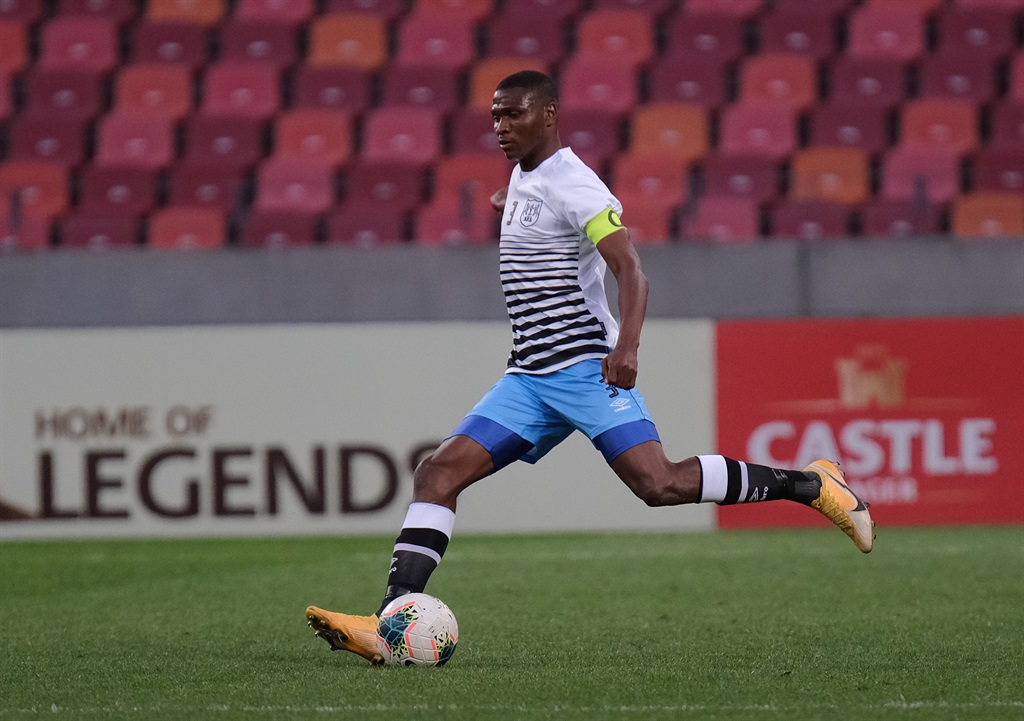 The signing of Botswana international Thatayaone Ditlhokwe by Kaizer Chiefs has sent out the strongest hint about the route that AmaKhosi will be taking for their defensive line.

Chiefs have completed the signing of Ditlhokwe on a pre-contract which will come into effect in July when his deal at SuperSport United runs up.

He has agreed to a four-year deal making him the first Motswana to play for AmaKhosi in the PSL era years.

Based on what has happened in the past, he could move during the January transfer window if the two clubs reach an agreement.

What is evident is that Chiefs have made their mind on the future of the pair of Mulomowandau Mathoho and Austin Thabani Dube.

Mathoho is out of contract at the end of June and has only played a minute this season. 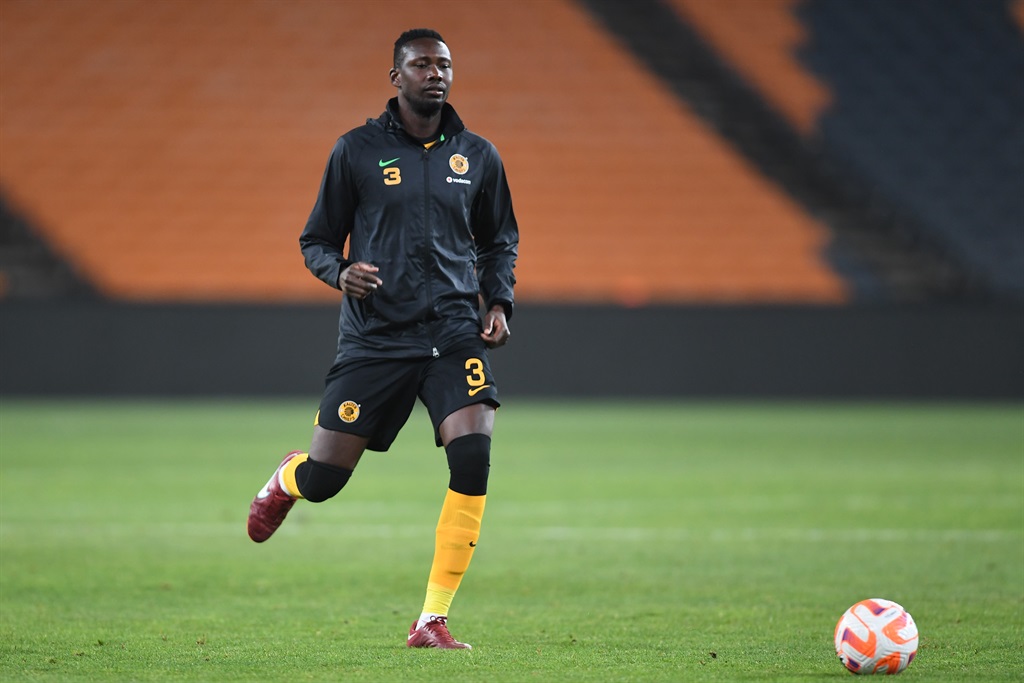 His last proper run was in March last year when he played until half-time against Golden Arrows before being withdrawn after messing up in handing the visitors the goal that won them the match.

He is 33 in March and his exit route is definite with a move to another club on a lower package next season.

Also frozen out and set to leave is Dube who is yet to play this season.

Dube is left-footed just like Ditlhokwe and instead of improving on his 17 appearances in his first season last term he is now forgotten and a permanent feature on the stands.

The arrival of Zitha Kwinika and Edmilson Dove has meant he goes further down the order with Njabulo Ngcobo and Siyabonga Ngezana also in front with the rising pair of Aiden McCarthy and Thabo Mokoena also have interests in playing central defence. At 30, Dube needs game time instead of enjoying the comforts of being a squad player at Naturena.

He has a running contract having signed a three-year deal with an option for a further two years when he joined at the beginning of last season.