Laffor is currently a free agent after he was released by the defending league champions after eight illustrious years with the club.

'Mahoota', who was the Liberian's teammate at SuperSport United, says there are couple of clubs in the DSTV Premiership that can use the 35-year-old.

"I mean now with his age and whatever he has achieved I think it only depends on him what he wants to do now. I mean he can still play but he hasn't played in a long time, I don't know when was the last time Laffor played you know. I think that will also play a big role, probably he had injuries or something you would never know, and it also depends on how fit is he now. But if he still wants to play and he feels that he can still compete now then by all means he's a quality player any team would love to have him. He knows how to score a goal.

"The experience obviously it's one thing he will bring to a team you know. And I would think also as a coach, because Laffor is not those hard-working players that if he doesn't score then he might give you something, Laffor will just give you goals. And I think he will need to go to a team where they are going to understand that with him you see.

"A team where they are going to give him that leeway that he can get them goals. The team needs to play for him anyway. You can start him in other games but you need to play for him because if the goals are not coming then you might think it's not worth it. But Laffor got goals.

"But we don't know what he was getting at Sundowns you know, and you can't rule out anything. But I don't think there's player in South Africa that any team can't afford. I mean it's not like they are getting same salaries as the [Lionel] Messi's of this world. It's not that hectic ya. I'm sure there's a lot of teams that can afford him, or they can give him whatever they think he's worth." 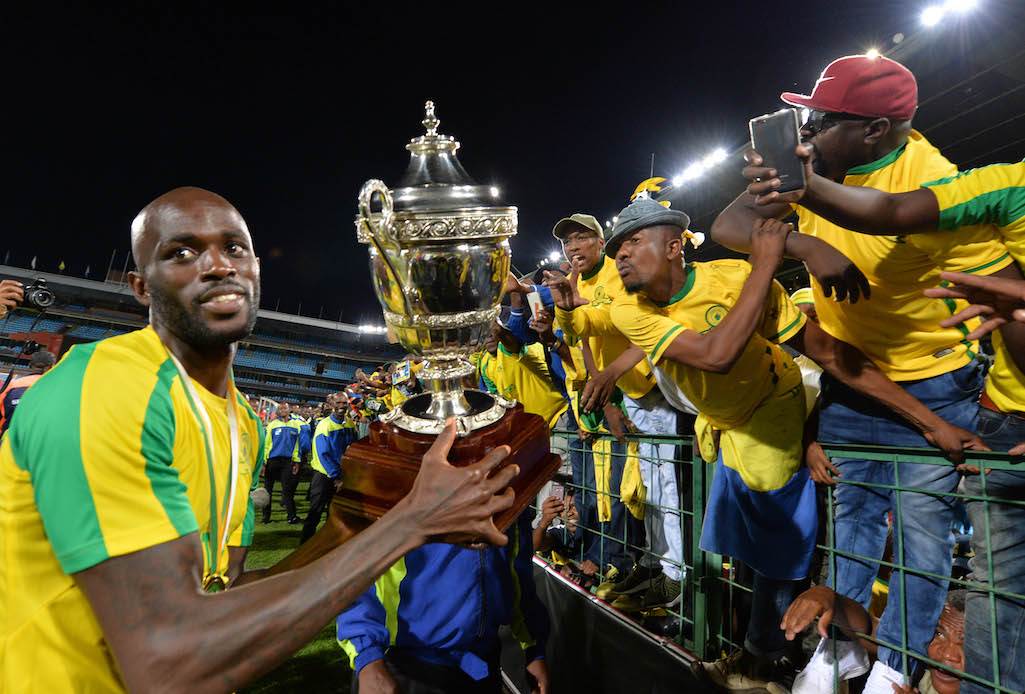