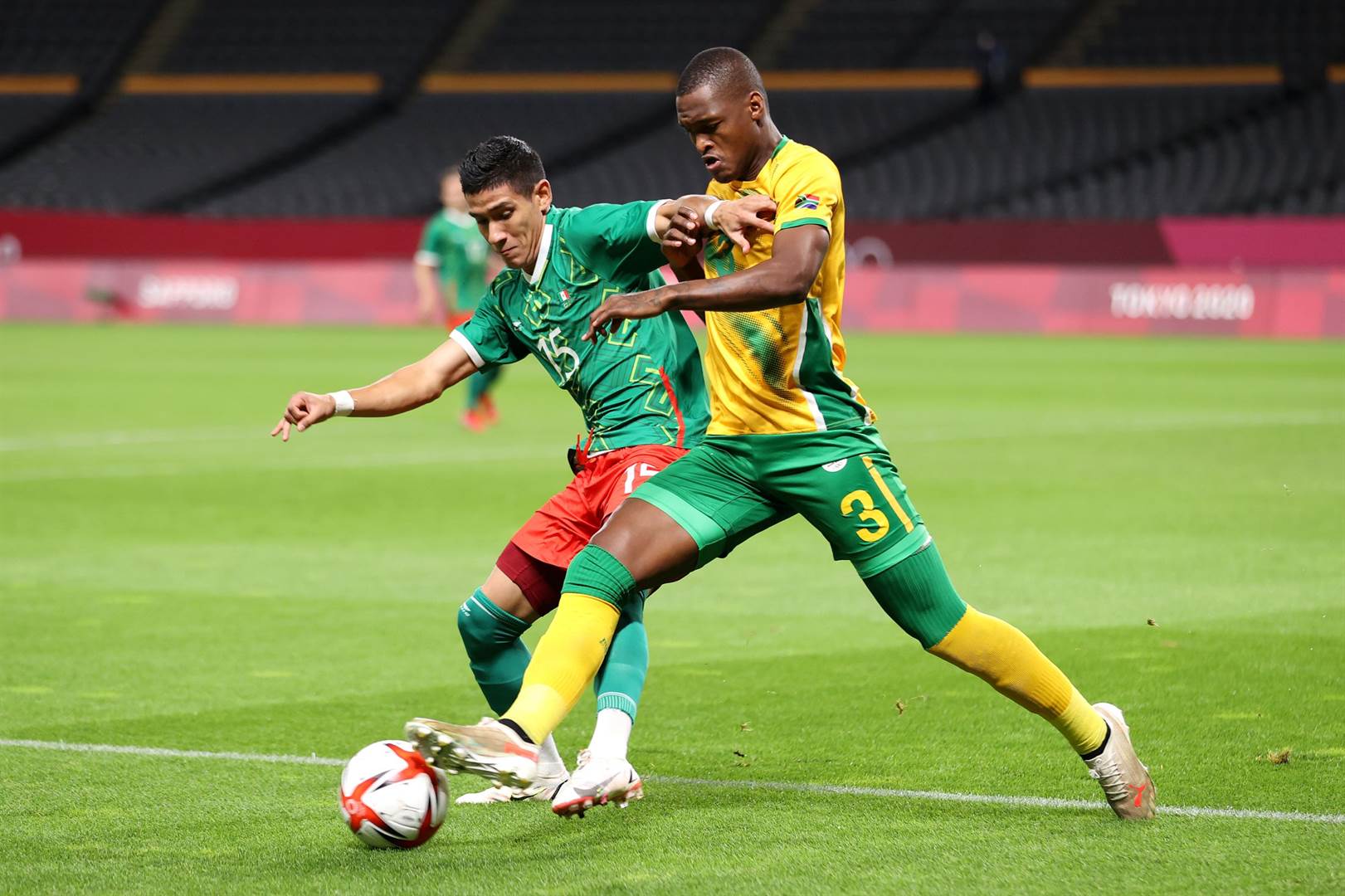 Mohamme has signed a three-year deal with an option of a further two years with Sundowns.

The Brazilians used their partnership with University of Pretoria to take up first option in meeting the buy-out clause set by the GladAfrica Championship club.

Baroka and TS Galaxy were also interested in the 23-year-old who played two of the three games at the failed Olympic Games campaign.

Though there have been suggestions that Mohamme might be loaned out, no such arrangement has been discussed as yet.

He plays both left-back and central defence and is being lined up to take over from Ricardo Nascimento.

Nascimento (34) is currently back home in Brazil, recovering from the latest of a series of injuries that have disturbed him through his time at Chloorkop.

Mohamme hails from the Tshwane township of Soshanguve and has been capped at all levels of junior international football.