Dolly (28) was unveiled as a new signing by the Amakhosi on Tuesday afternoon after he joined the club on a free transfer following the expiration of his contract with French Ligue 1 outfit, Montpellier.

The Bafana Bafana midfielder has penned a three-year deal at Naturena that will see him remain with the club until the end of the 2023/24 DStv Premiership campaign.

"Obviously, I am happy, I am finally settled in," Dolly told the club's media following his unveiling. "I'm excited to be here and to start my career with Chiefs and I look forward to meeting all my teammates and the coaching staff and just getting down to business."

The former Mamelodi Sundowns star also revealed that he had grown up supporting Chiefs and that he was familiar with the ethos and expectations that come with wearing the Soweto giants' famous gold and black strip.

"Since I was young, my father introduced me Kaizer Chiefs," he added. "I've supported Chiefs since, I think, the age of five.

"I would attend the stadiums, watch the likes of Shoes Mosheu – may his soul rest in peace – I grew up watching Stanton Fredericks, I grew up watching Jabu Pule and I even used to dye my hair like Pule when I played for Westbury Arsenal.

"It's not new to me. I know what the club is about, I know the mentality at the club and, like I said, I'm just ready to get settled in and meet everyone and get down to business." 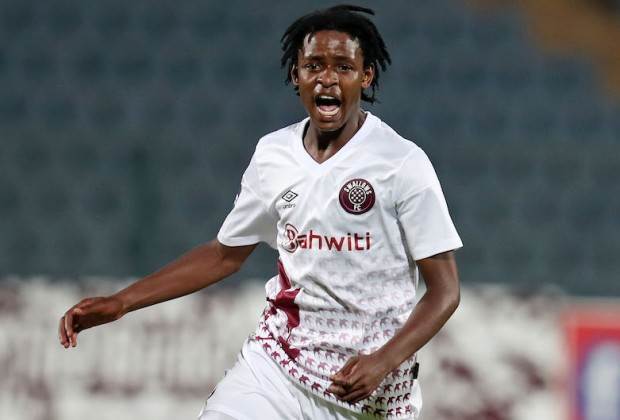