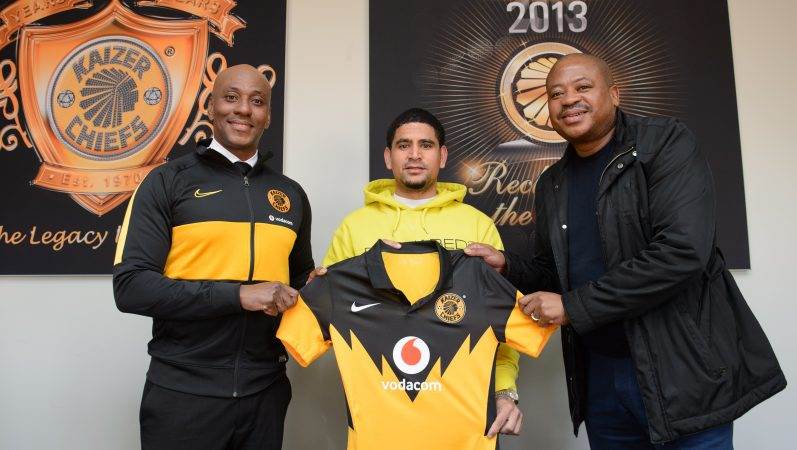 Dolly, 28, was unveiled as one of two new signings by Kaizer Chiefs on Tuesday evening alongside Cole Alexander (32), with the club confirming that the duo will wear the No. 10 and No. 17 jerseys this season, respectively.

The Amakhosi's No. 10 shirt was recently vacated by Siphelele Ntshangase which meant it was available for the taking upon Dolly's arrival at the club, and the Bafana Bafana midfielder was quick to make it his own when it was offered to him.

"It's funny because growing up, I always enjoyed playing with No. 10 because of [former Chiefs winger] Stanton Fredericks and Steven Pienaar," the former Montpellier star told the club's media team.

"So, I always liked the number and it's exciting to wear it again, and at such a big club too. I'm ready to step up and represent the number and the club."

Meanwhile, Alexander will take over the No. 17 shirt from Kabelo Mahlasela, who donned the number during the 2019/20 season, after it previously belonged to the likes of George Lebese and Shaun Bartlett.