Striker Keletso Makgalwa will spend the 2022/2023 season on loan with the Rockets.

Makgalwa spent last season on loan at Swallows FC, where he racked up 22 appearances in the DStv Premiership while scoring one goal.

"TS Galaxy Football Club is delighted to announce the signing of Keletso Makgalwa on a season-long loan deal from Mamelodi Sundowns," the club announced on twitter.

"The young talent sensation is already training with the Rockets. Welcome home Keletso!" 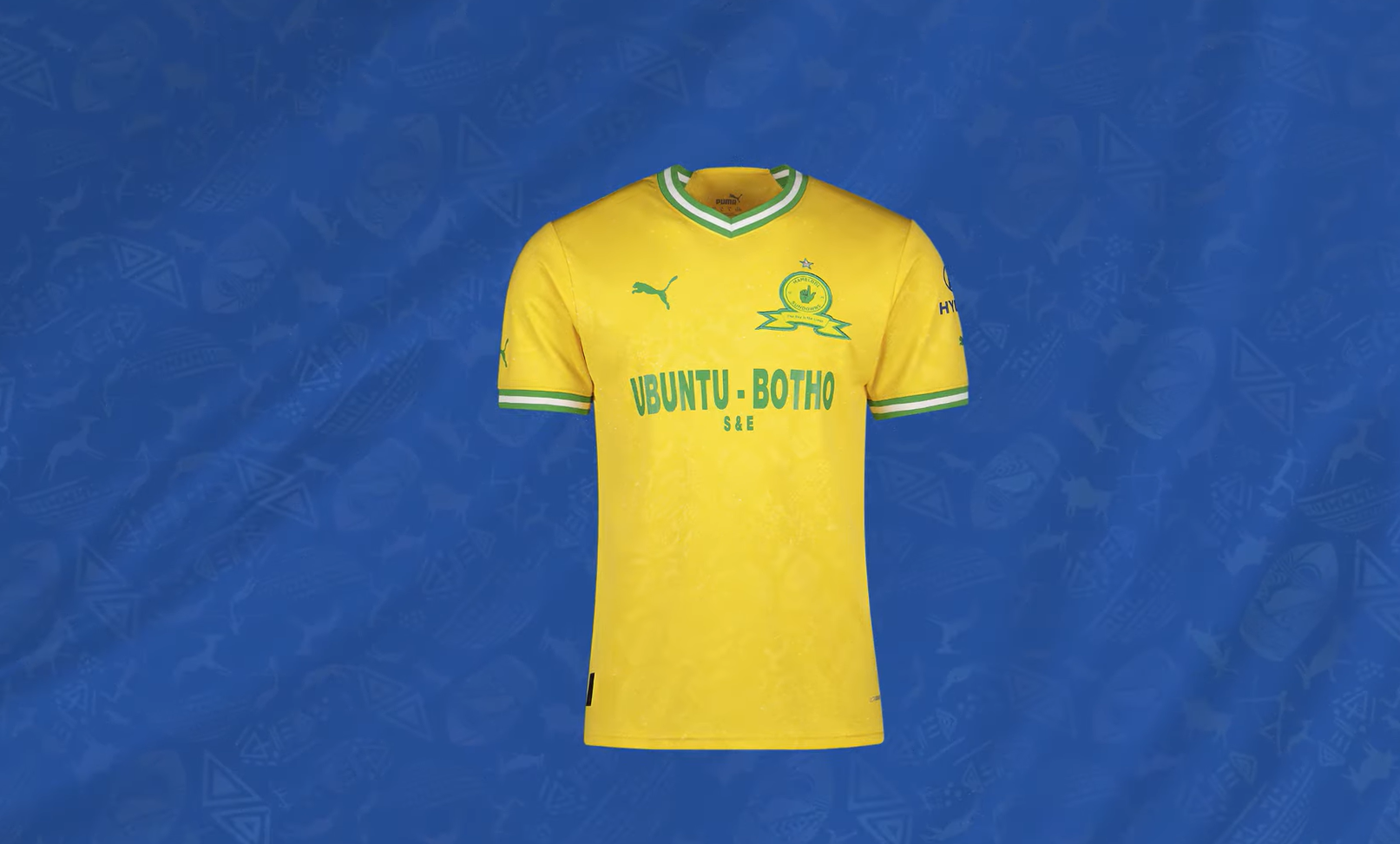