Letlabika missed the Dube Birds' opening game of the season at Pirates. 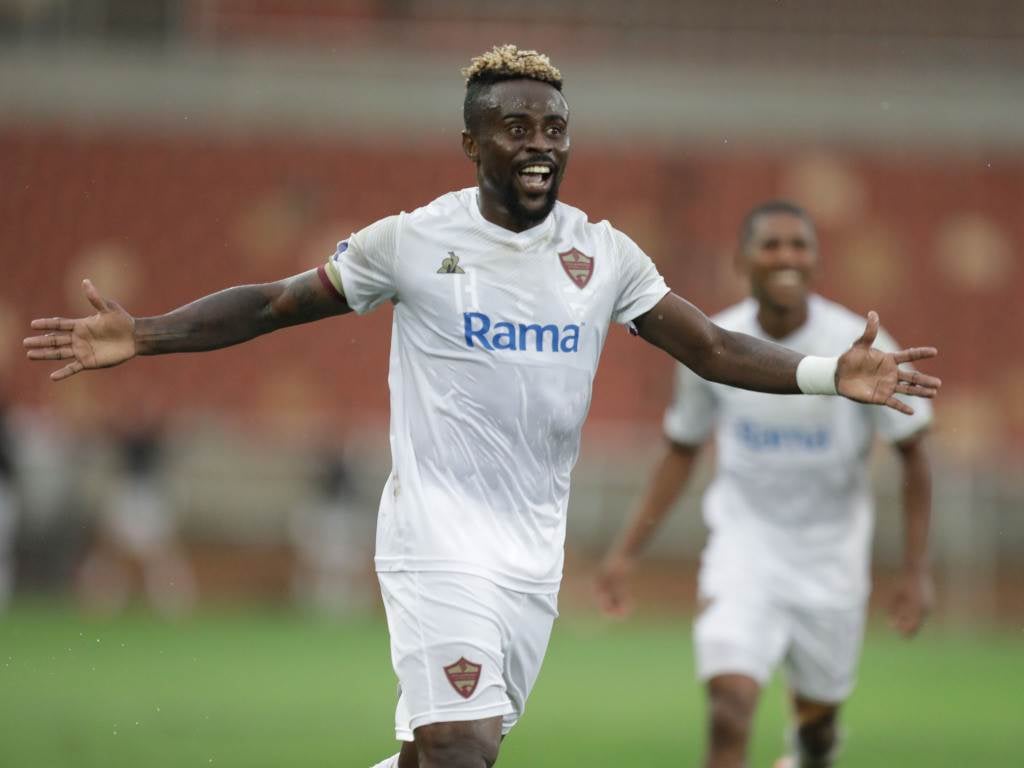 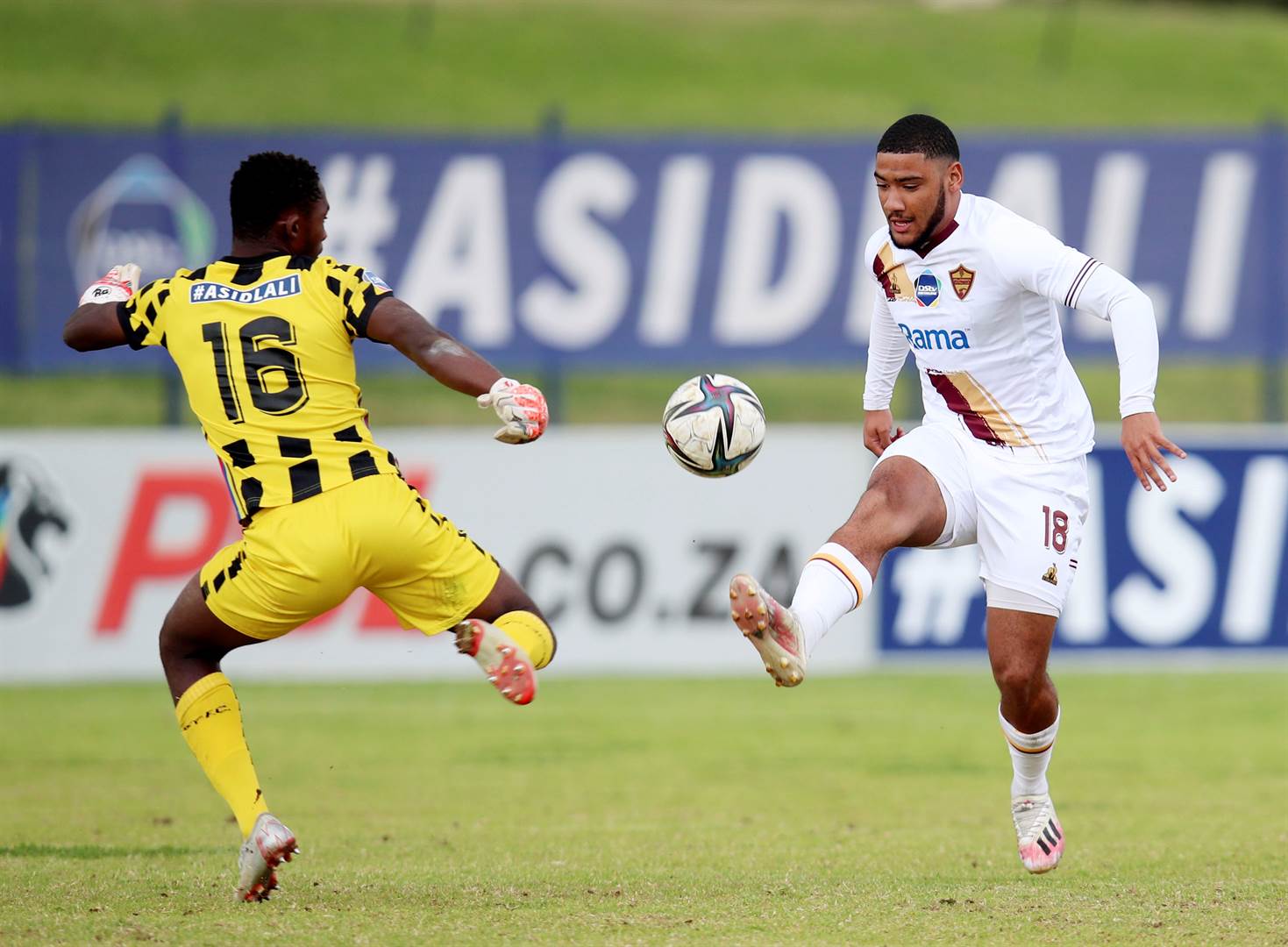 Before being recalled in a 3-2 win against Cape Town City at Dobsonville Stadium on Tuesday.

"Obviously there has been rumours of him joining Pirates and hence we decided to rest and protect him in that match," Kerr tells KickOff.

"Letlabika is very much part of our plans for this season. Letlabika is a Swallows player as we speak now," he added.