Carelse, who played with the Zimbabwe international at Ajax Cpe Town, believes if he is keen to enjoy playing football again like he did at Mamelodi Sundowns and Ajax Cape Town, it would be best to move on.

Billiat is sitting on a return of a single goal in this campaign while he had a mere three goals last term, with his first season bringing a return of 11 goals. Yet at his best he scored 15 and provided 17 assists in one season at Sundowns.

Clubs in Egypt are said to be interested but Chiefs will have to make the call.

"At the moment if I was him then yes," Carelse responds to KickOff.com when asked whether Billiat should consider leaving Chiefs in the next transfer window.

"He has been at Chiefs for three years now and has nothing to show for it because he hasn’t won anything be it an individual award or a trophy with the club. If he had been at Sundowns it would have been a different story by now. What has happened at Chiefs has not been good for him as a forward player especially this season. Khama has felt too much of the pressure and tried too hard to impress which hasn’t helped.

"Khama has lost form because the team that he joined was the wrong choice. It didn’t appear a wrong choice at the time when he joined but now if he looks back, he will say ‘this would have been better if I went to North Africa or stayed at Sundowns’. His form is not the same, but the club is to blame as well because you cannot have a player of his quality and within a space of three to four months, he is all of a sudden an average player. 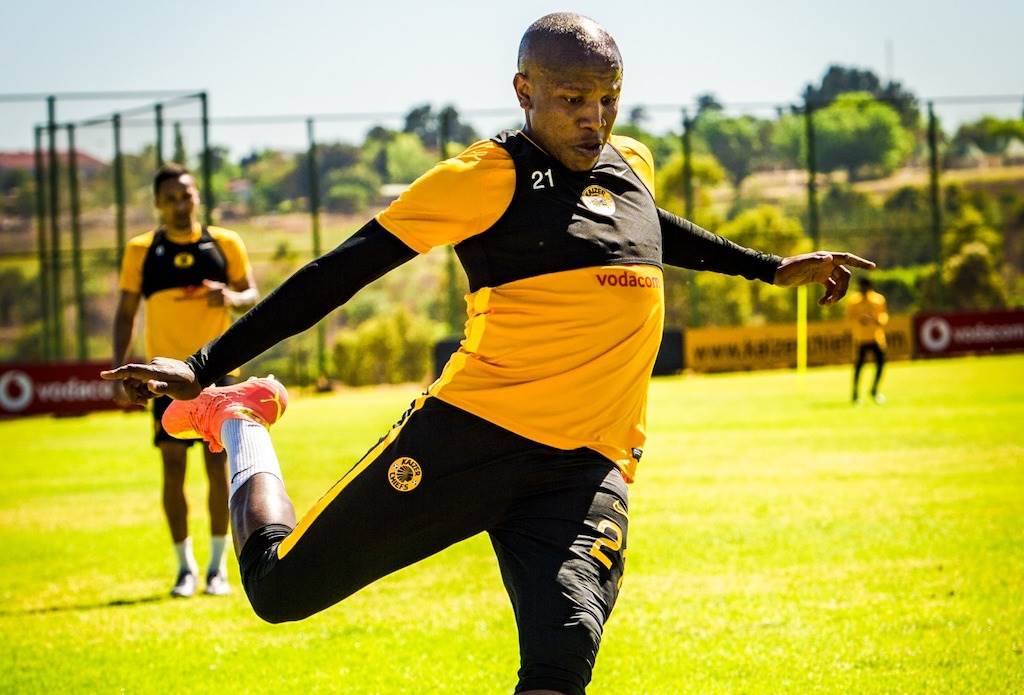 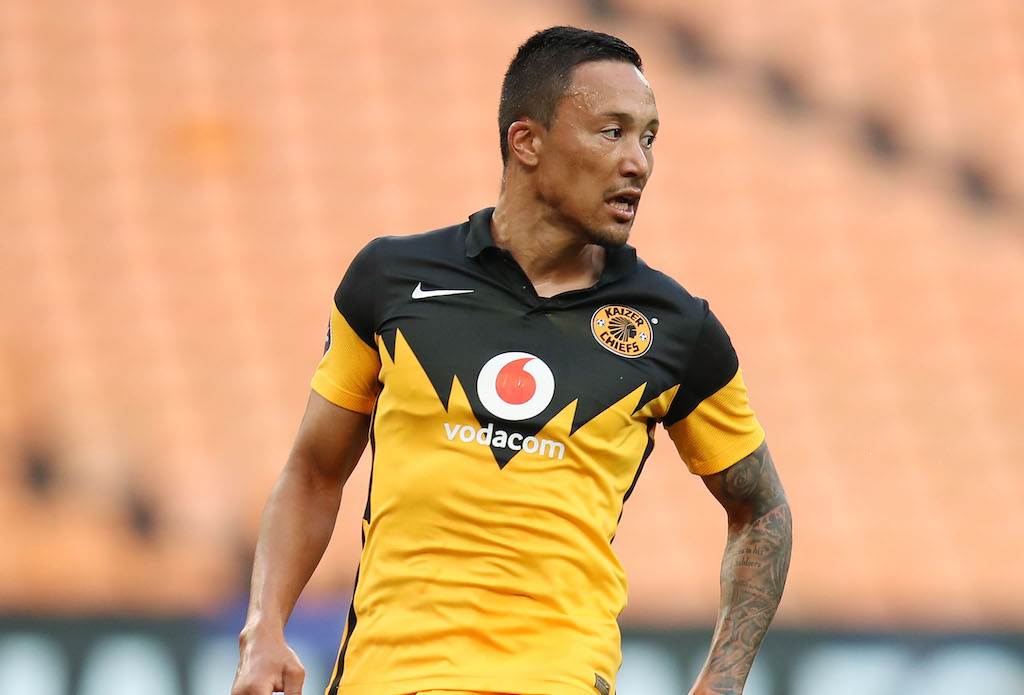 "I think right now he is saying to himself ‘I made a wrong move here’ and that happens in football. Players do go to the wrong teams and what is expected of you doesn’t happen. Chiefs wanted to show Sundowns that they can match and better what they were offering."

With a progressive move to Europe now out, the Zimbabwean forward can move on to North Africa rather than continue being frustrated at Chiefs.

"It is going to be a stumbling block that he is 30 now and so he cannot go and play in the mainstream leagues of Europe. He can only go to the smaller leagues, but the best route would be to go to North Africa. Maybe Pitso [Mosimane] can revive him because I don’t see him thriving at Chiefs considering the way Gavin Hunt plays. Gavin is about teamwork and doesn’t care how many players you dribble," Carelse explains.

"Khama thrives in a space where he is appreciated by those around him. If you watch Khama playing now, he doesn’t move with the freedom that he enjoys. He is not turning the magic anymore, yet he is a special player. Being a special player that he is, he needs to feel good about himself and have the confidence but that has not been happening at Chiefs.

"I didn’t play for Chiefs or Pirates but when I was at Sundowns I noticed that players didn’t play try to help each other, they would rather focus on themselves because they want to secure that they are doing well so that supporters don’t say negative things about them. At Chiefs everyone is worried about themselves because they are playing for contracts. There is no longer a team at Chiefs but a group of players that have to try and work together to get a result."