Billiat was Kaizer Chiefs' hero on Saturday when his 94th-minute goal earned the Soweto giants a precious 1-0 victory over Baroka FC and propelled the club into third position in the league standings.

Billiat's goal saw Chiefs end the weekend just one point behind second-placed Royal AM, who have played two matches more, and carried a degree of personal importance in the DStv Premiership for the 31-year-old.

He has now scored six league goals for the campaign which is his best return in the South African top-flight (league only) since completing his mega-money move to Kaizer Chiefs from Mamelodi Sundowns back in 2018.

Billiat scored five goals in 26 appearances during his maiden campaign with the Amakhosi and managed just four goals across the last two seasons combined, but appears to be back to his goalscoring best this time around.

The 2016 PSL Player of the Season has recorded his best Chiefs tally in the league in just 16 outings so far and appears on course to challenge the remarkable 12-goal-return he achieved with Masandawana during the 2015/16 campaign.

In total, he has now scored 75 times during his career in the PSL in 258 matches (league only) across spells with Ajax Cape Town, Mamelodi Sundowns and Kaizer Chiefs. 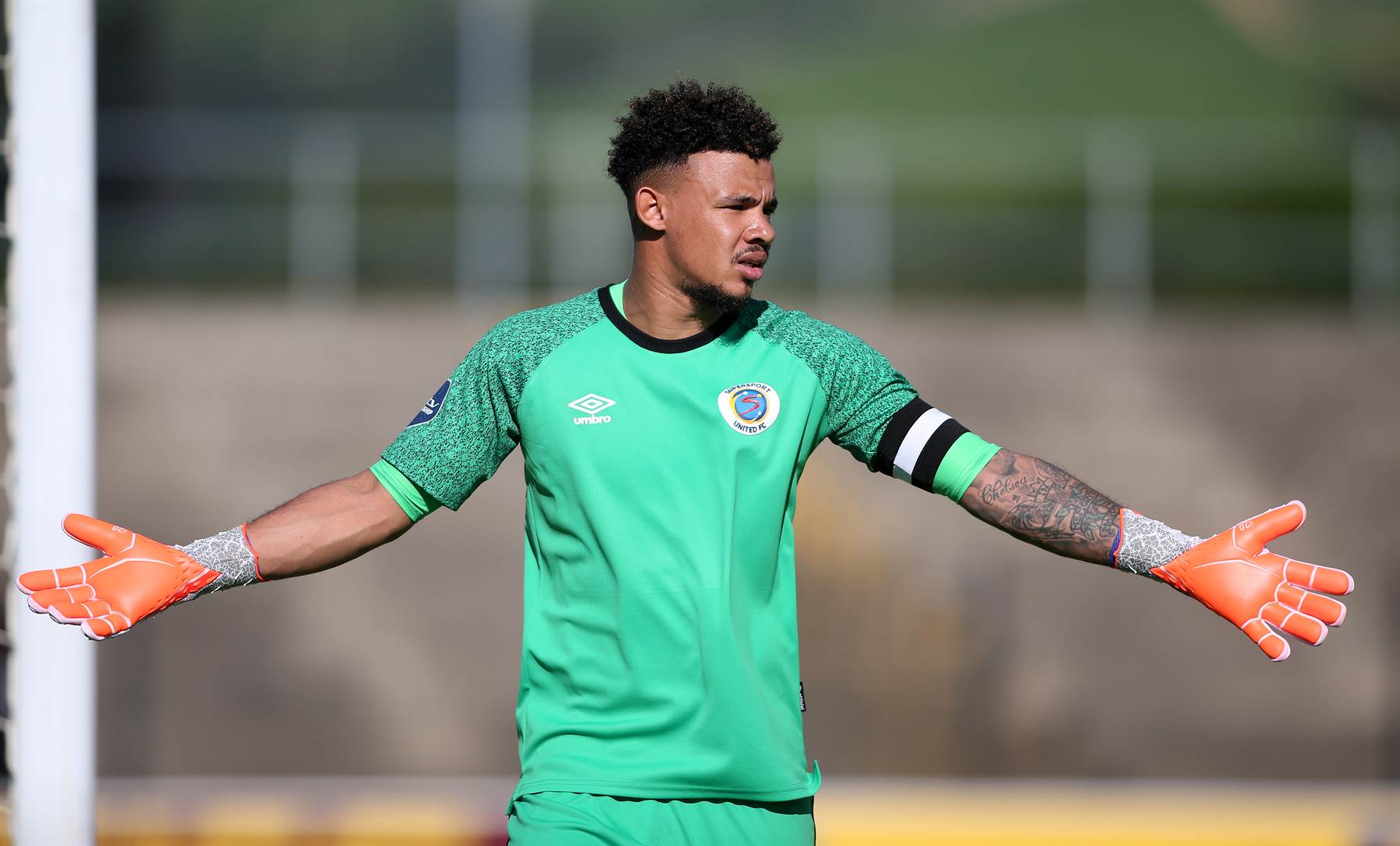 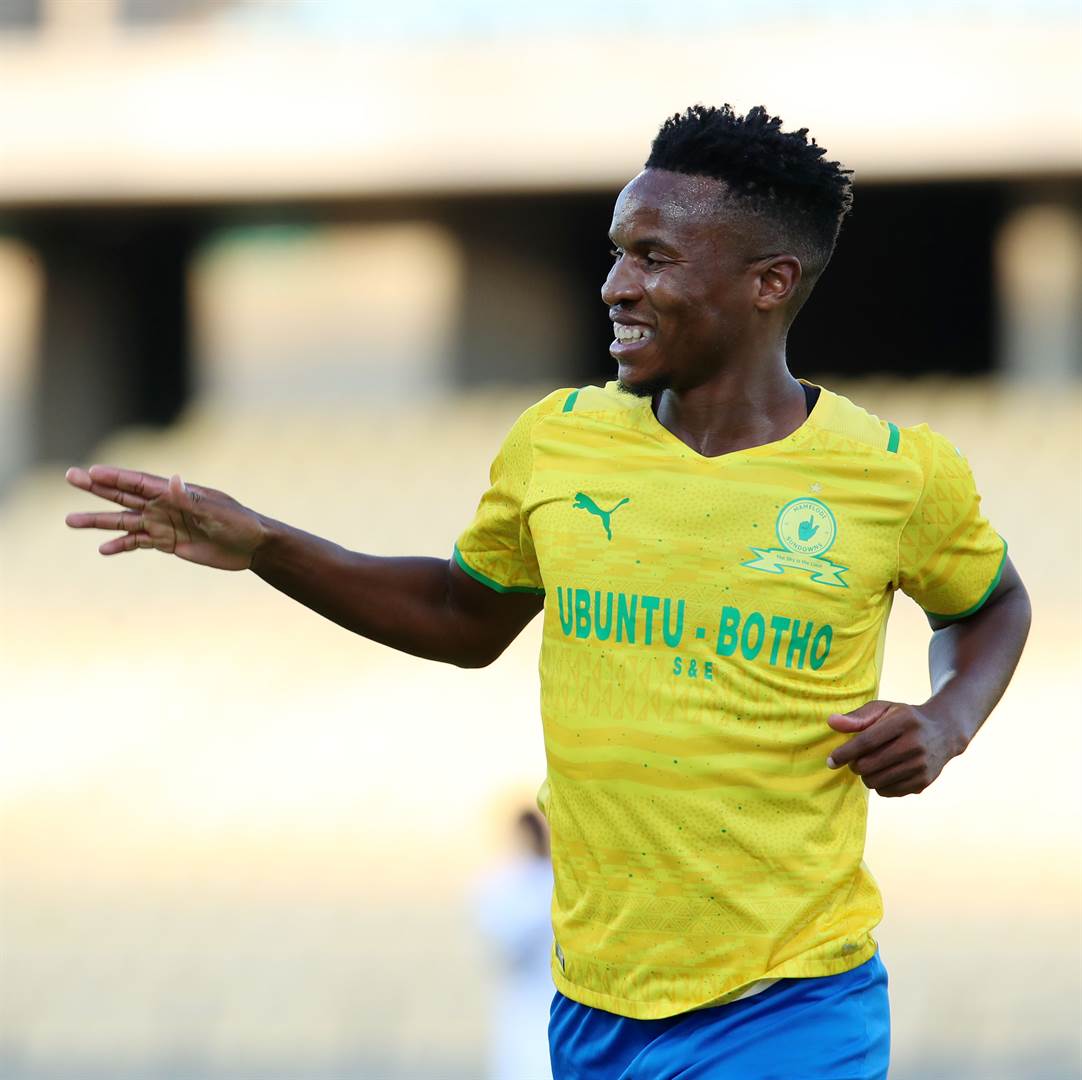