Chiefs have roped in Hunt to replace Ernst Middendorp, who led the club for the past season-and-a-half before he was sacked earlier this month.

The German tactician failed to bring any silverware to the club, and seemingly caused more damage than good by the sounds of what Billiat says.

The Zimbabwean international, who managed a career-worst three goals and two assists in 25 appearances for Amakhosi last season, says Hunt has brought a much-needed new feeling to the camp.

"I’ve always wanted to work with him. He’s a great coach who knows how to win. We have seen with him, while coaching other clubs, that no player is ever guaranteed to play," Billiat told the club's website.

"He’s a coach who brings the best out of you. He makes players feel happy and that’s what we needed. You can feel it at training, there is a different energy.

The 30-year-old is optimistic this new dawn will bring the best out of him, and revealed that the former Bidvest Wits mentor already outlined what he expects from him this coming season.

"He [has also] made clear what he expects from me," he added. 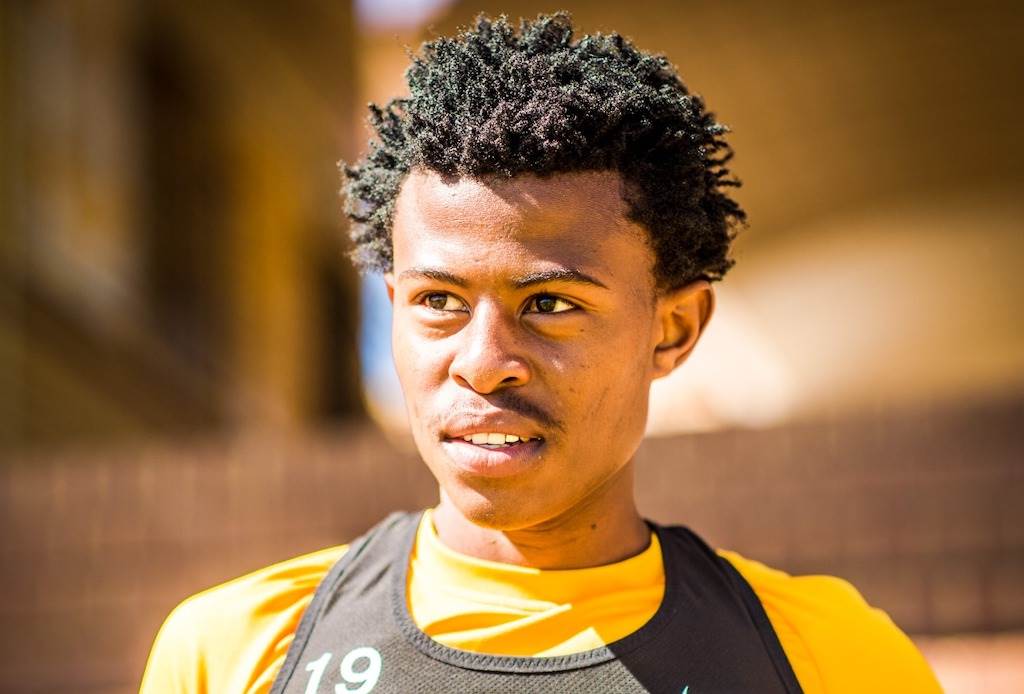