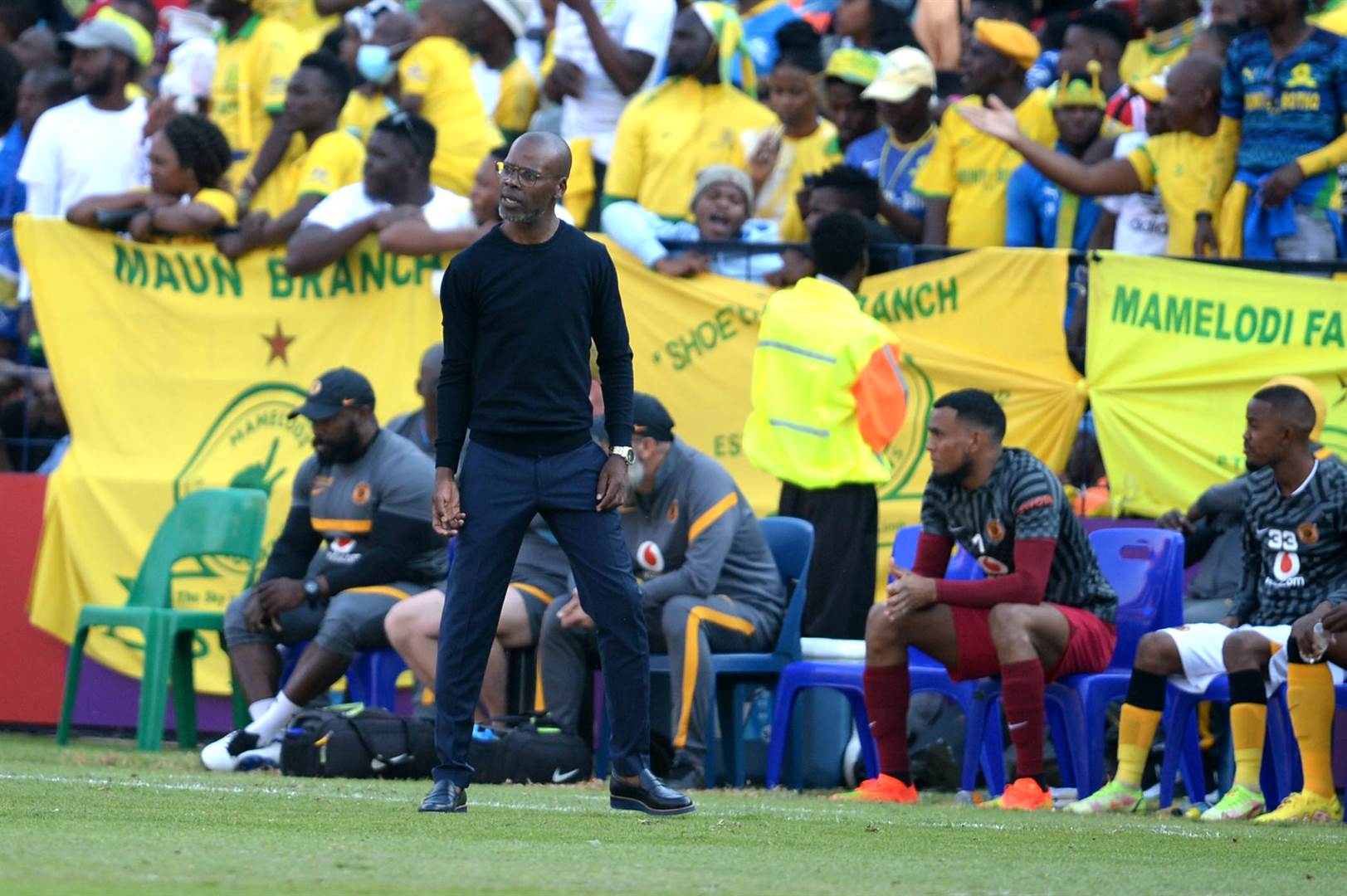 The defending champions ran riot over a Chiefs side that is aiming to break a long-running trophy drought.

"When we told people about their signings [Chiefs], people blasted us, especially me, not everyone can be a Kaizer Chiefs player and Saturday was a real test," Khanye tells KickOff.

"Kaizer Chiefs are a big team only in terms of history, but currently they are not.

"Whoever is recruiting players is doing it the wrong way.

"Many of these players from Chiefs were developed wrong, and such games will expose them.

"The likes of Njabulo Blom, Nkosingiphile Ngcobo and Siyabonga Ngezana have been at Chiefs for how long now but they don't improve.

"That's simply because they are not good enough for Kaizer Chiefs.

"Even now they are still going in the wrong direction, I'm still saying Arthur (Zwane) is not yet ready to carry Kaizer Chiefs out of the pressure they are currently under. He needs to first prove himself elsewhere.

"On Saturday they were exposed in the goalkeeping department, at the back, midfield, strike force and also the depth on the bench.

"Yes they won against Maritzburg United but that team they are also an ordinary team that John Maduka is still building.

"How can you expect a player like Ngezana who is not comfortable with a ball on his feet to start play from the back?

"Bruce Bvuma, he seems to have skipped a lot of stages in development otherwise a proper keeper wouldn't concede such goals."