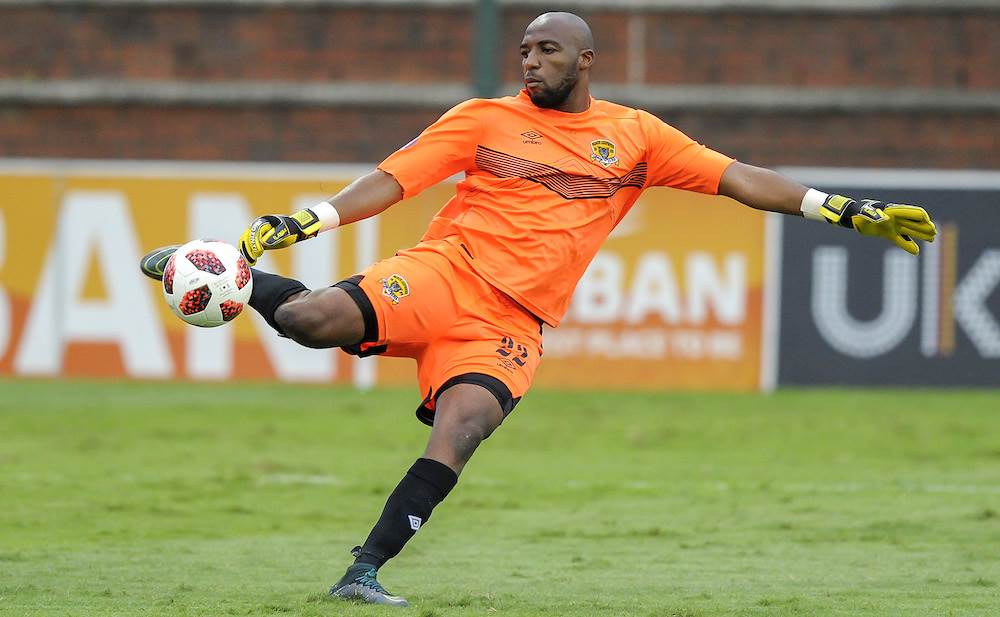 Speaking to snl24.com/kickoff, the former Black Leopards shot-stopper refused to dwell much on the issue.

"That's not true, how so? I haven't even received my clearance from Black Leopards," Ndlovu says.

"The only thing I have signed is a termination letter, and the only thing I'm waiting for is my clearance. But sure thing is I'm no longer their player [Black Leopards]."

Ndlovu was pressed further on whether there are any talks between him and the Soweto giants, or if there is a possibility of him signing for the club.

"No, I'm not answering anything, no comment. I know nothing about that, currently I'm in Pretoria. I'm keeping fit with some guys from around here."

Ndlovu was recently released by Leopards following a stunt of defending his teammates Lifa Hlongwane, Tebogo Makobela and Onyedikachi Ononogbu after they were suspended for breaking Covid-19 protocol by playing in the Thabiso Semenya Easter Tournament. 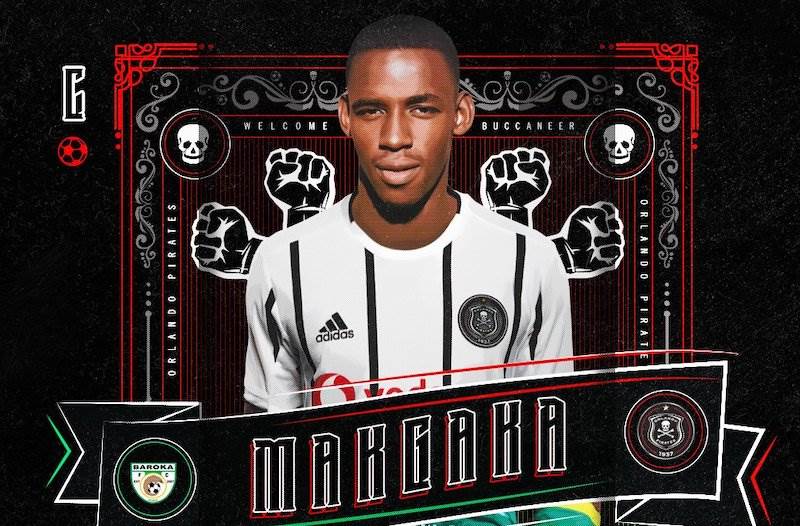 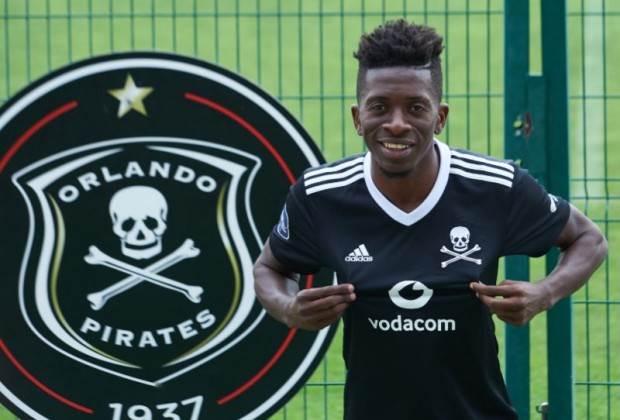