Though registered as one of the foreign players Kambole is still transfer listed at Chiefs.

His only taste of game-time has come as an injury-time substitute away at Marumo Gallants last month after the club found itself limited for attacking options with Samir Nurkovic undergoing surgery earlier that week.

His contract expires at the end of the season and will have the option of signing a pre-contract with another club during the January transfer window. 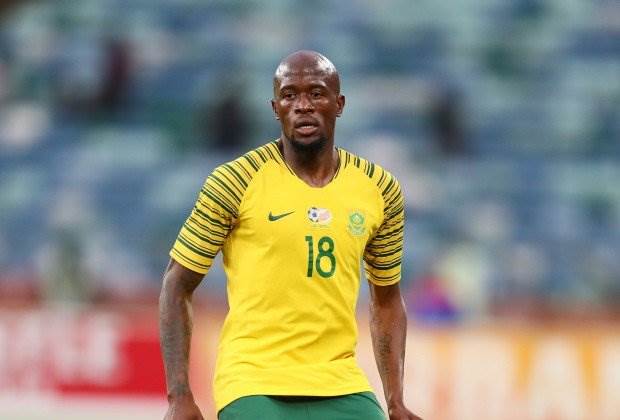 In placing him on transfer, Chiefs have already indicated their desire to count their losses and move on having gotten little in return for the investment they made in the Zambian.

With both Tanzanian giants Young Africans and Simba having shown it has now emerged that Azam FC are also open to having Kambole in their books.

Azam is coached by George Lwandamina, who previously worked with Kambole at ZESCO.

The previous interest from Yanga was scuppered by failure for personal terms to be agreed on between the player and the club, whose boss travelled to Johannesburg in a bid to seal the deal.

With PSL clubs unlikely to show interest just like they didn’t in the past transfer window it is expected that the Zambian striker will lower his demands and prioritise game time over the comforts of earning while not playing.

Kambole has only ever given Chiefs a single goal from 41 appearances since arriving from ZESCO United in July 2019.

With the PSL regulations now allowing for clubs to reshuffle their foreign quota in mid-season, Chiefs will be opening up space which will allow them to bring in new players that Baxter will use.

So bad has been his situation at Chiefs that he has failed to break through even when both Leonardo Castro and Samir Nurkovic have been out injured proving just how he is not in Stuart Baxter’s plans.