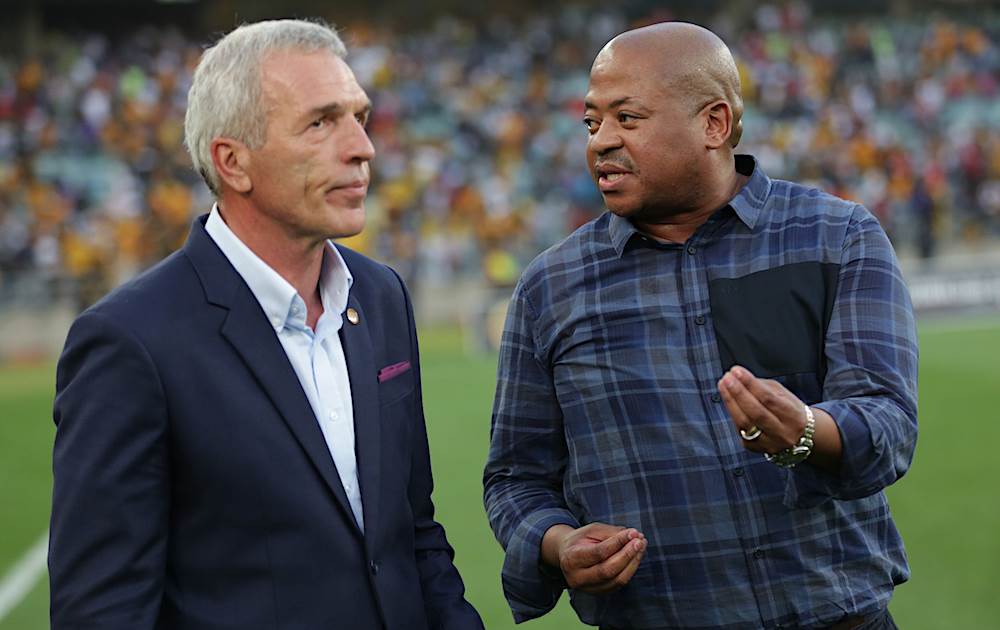 KickOff.com consults a legal expert in the football industry on the chances of Kaizer Chiefs winning their appeal against FIFA's two-window transfer ban.

With Chiefs confirming their appeal against the sentence handed down by FIFA on the matter involving their former player Andriamirado Andriarimanana, we look at their chances of success.

Amakhosi signed the Madagascar international after he was cleared by FIFA to play for the club following a long dispute with his former club Fosa Juniors.

Chiefs' argument was that the player did not have a professional contract with Fosa before they signed him.

FIFA's ruling means the Soweto giants will not be able to register new players for the next two transfer windows unless the ruling is overturned by the Court of Arbitration for Sport (CAS), while 'Dax' has been suspended for four months.

READ: Leopards: Dax ban 'nothing to do with us'

According to a renowned sports lawyer, Chiefs should try to prove the player's contract with Fosa Juniors was forged.

"People have got rights and they must exercise their rights, and I'm sure they will get proper advice, proper lawyers," the expert, who prefers to remain anonymous, tells KickOff.com.

"First of all they've got a right to appeal to CAS. They will have to move it up because in terms of the FIFA... whenever a decision is made by a body like that, if you appeal it doesn't suspend the operation of the decision, unlike in the court.

"If the court finds you guilty of something, or orders you to pay money and you appeal that, in terms of South African law the order is suspended pending the appeal. That doesn't happen in terms of the FIFA rules.

"So the first thing is, if Chiefs want to set this thing aside, they've got to challenge it. They've got to move it up because they've either got to find it in their favour, or there is a process where they can ask CAS urgently 'okay pending the appeal would you suspend the operation of the decision'. But unless they get an order that it is suspended, it's going to stand.

"One thing that struck me when I read it, all things seems to turn on whether or not this guy had a contract in Madagascar. Because if he didn't have a contract then there wouldn't be a basis upon which the Madagascans can hold onto.

"And if you read the decision... Chiefs say, and they [FIFA] say they handled that without a handwriting expert... it says the contract was a fraud, the signature was forged.

"Because what the FIFA body basically says is 'You know we can't decide that, that is suggesting criminality... we don't know how to decide it'.

"Well unfortunately, I think you have to decide it because if it was forged that means there was no contract. So if you're asking me if I think Chiefs have got a shot at it, I think it looks like they do, but it depends.

"If that finding was overturned, and it was forged, then they have an excellent case, because that means he didn't have a contract. If I were them and I were challenging it, I would be saying [to CAS] 'number one, you should suspend it pending the appeal' and 'two, I want it overturned'."

NOW READ: How Akumu has won Middendorp over