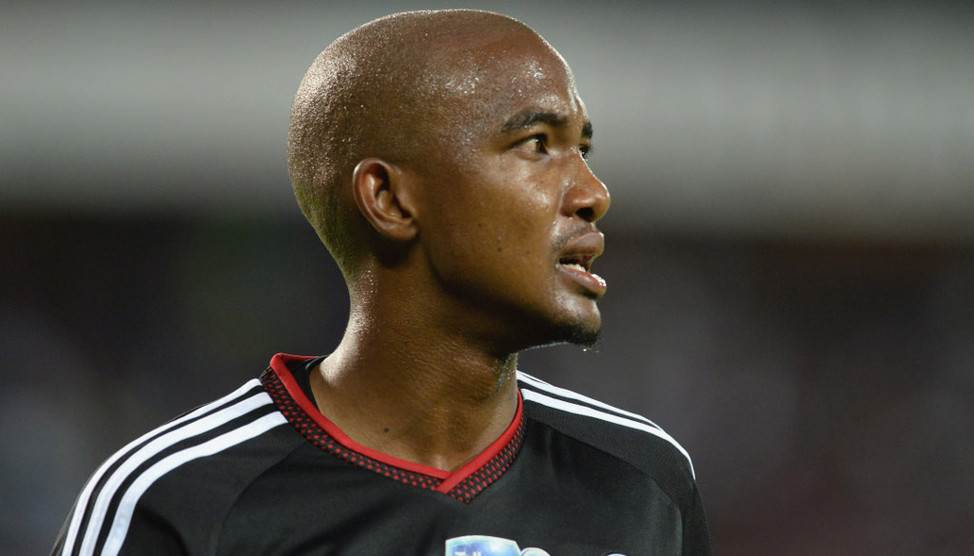 However, the 24-year-old Masalesa has not been confirmed as one of the players placed on the Bucs' transfer list and is waiting for club chairman Dr Irvin Khoza to clarify his future.

Yesterday's game also saw Gladwin Shitolo, who returns from a loan-spell with Golden Arrows, take the number six jersey that did belong to Thandani Ntshumayelo.

According to snl24.com/kickoff’s source it appears defender Rooi Mahamutsa is also training alongside 'Vieira' with the youth team.

“Rooi and Masalesa are training with Palacious," said the source.

When pushed to comment on the future of the duo at the press conference following the Soweto derby, Pirates coach Muhsin Ertugral was fairly cagey, although he did concede, “They're still waiting to meet with the chairman."

Limpopo-born Masalesa made 10 league appearances last season with the majority coming from the bench.