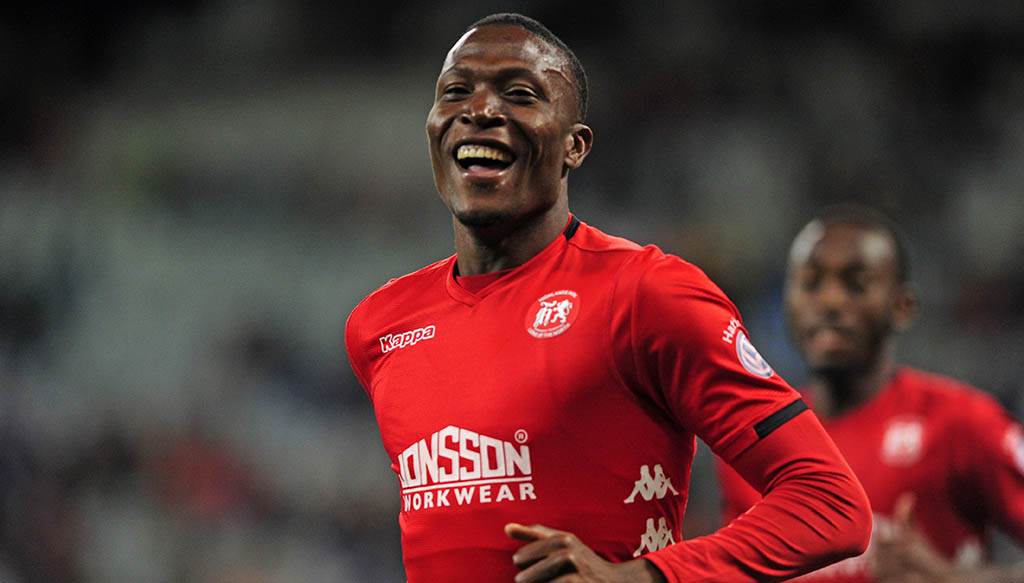 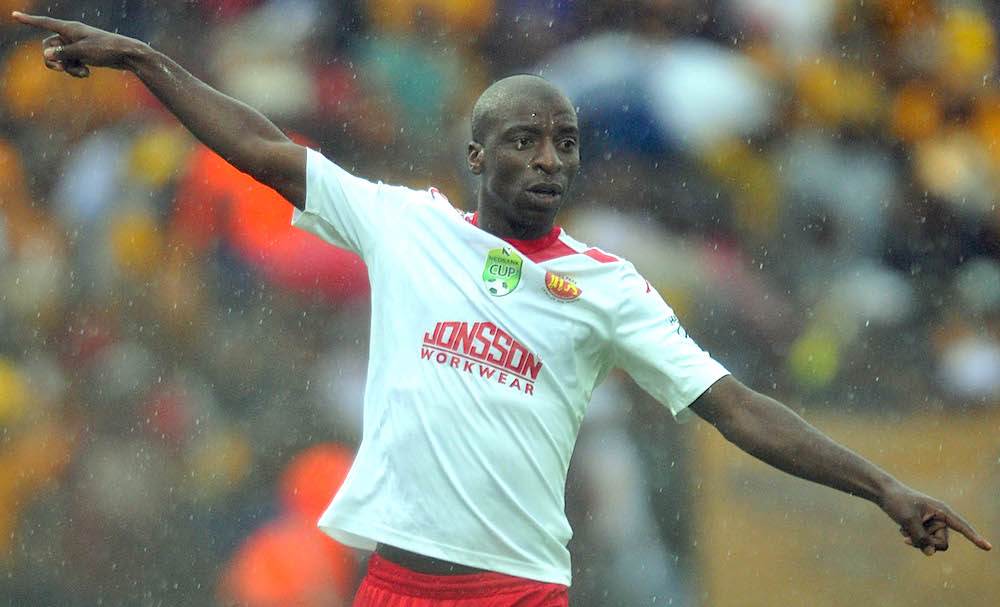 Kaizer Chiefs striker Leonardo Castro could be set to leave Amakhosi before the end of the 2019/20 season, according to a close inside source.

Castro's contract with Amakhosi is set to end in June this year and his future has been the subject of intense speculation all season.

With the PSL season almost certain to finish beyond June, the likelihood that the Colombian will leave the country immediately after his contract expires at the end of next month has increased.

According to a source close to Castro, the former Mamelodi Sundowns striker has made the decision to not renew his contract with the Phefeni Glamour Boys.

"Castro has made up his mind, he is not coming back to South Africa next season," the source tells KickOff.com.

"The challenge now is the issue of the league, which is not yet finished. The player would not want to risk playing for Chiefs after June [to avoid possible contract complications].

"His representatives are currently assessing the situation in South Africa, with more options based overseas."

Another player set to leave Naturena at the end of next month is midfielder George Maluleka, who has signed a pre-contract with Sundowns.

NOW READ: How beating Chiefs can help your career