According to a reliable source, the club is still not sure whether to keep him or release him.

"Lamola is still with the team, his contract will officially end on Tuesday and at this stage he hasn't met anyone at the club, he is waiting," a source close to the player tells snl24.com/kickoff.

"Things were supposed to be much clearer on the 20th of September. Remember, he represents himself, no agent. As things stand now it might happen that they release him.

"According to some insiders at the club his name is on the transfer list. But nothing has been confirmed yet."

Contacted for comment, Abafana Bes'thende boss Mato Madlala did not want to reveal anything about the negotiations, only saying: "Okay at this stage it's still confidential." 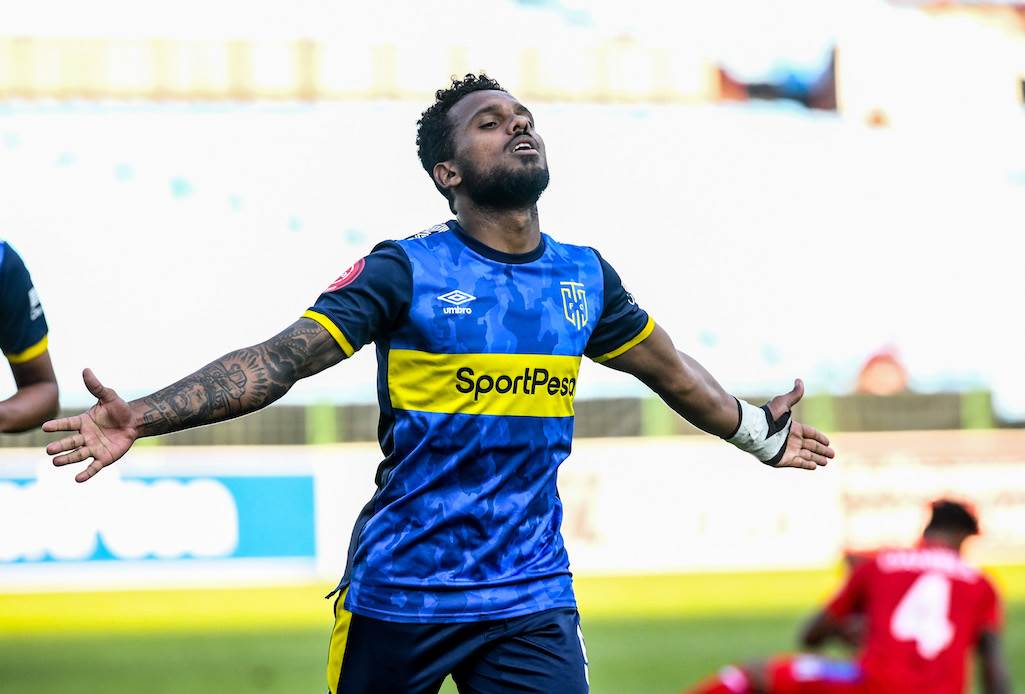