Kapinga, whose contract expires at the end of June, has been strongly linked with a move to Mamelodi Sundowns or Orlando Pirates for next season. 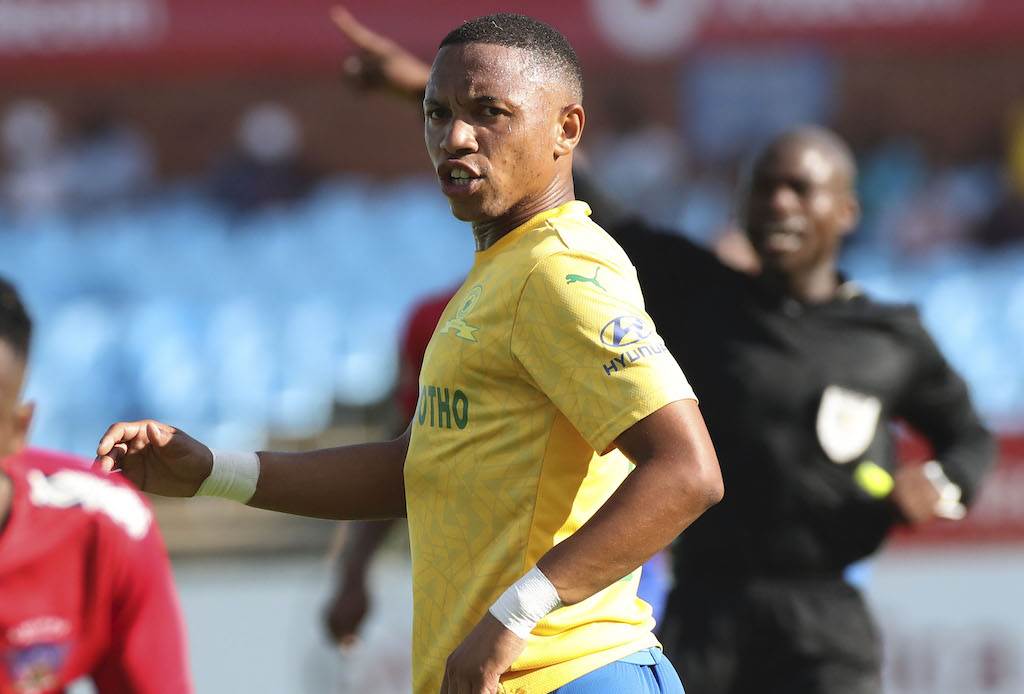 The 24-year-old was asked which type of team he would prefer to play for should he leave Lidoda Duvha.

His options were between a big club with a huge fanbase that constantly puts their players under immense pressure, sometimes even booing them, or a team with a smaller following but with fans who support their players in good times and bad.

"I will go for option one," Kapinga tells KickOff.com.

"My reason being that each and every player wishes to play for the national team, whereby you will be supported by the whole nation should I say.

"So there's no way that a nation can be just a couple of people, but it will be a lot of them in the stands. So it's always a good thing to get used to the environment and the atmosphere.

"Sometimes things will not go your way but mentally you will take it and be okay. You must be strong enough to take criticism. It makes you grow as a player. Being in a comfort zone is not a good thing, whereby you end up losing your feet.

"It's about how mentally strong you are, because at some point if you take all the credit that you are doing well, you must as well be strong enough to take the criticism.

"But in order for you to be okay when you take criticism, you must channel out all the bad things about it and turn them into a good thing, so that you can be a better player.

"It's not easy to perform week in, week out but if you try to work harder, even though if you are not in a game, at least you are working. It's better than just to be off the hook.

"I don't understand when people talk about pressure because pressure is everywhere, even in a small team.

"If you are doing something that is making the team win, they expect that one thing each and every day. So you can't be talking about pressure. You must just lift yourself and do what you are good at, at all times."